(Reuters) – A 17-year-old Florida boy accused of masterminding the hacking of celebrity accounts on Twitter Inc, including those of Democratic presidential candidate Joe Biden and Tesla Chief Executive Elon Musk, pled not guilty to charges on Tuesday. 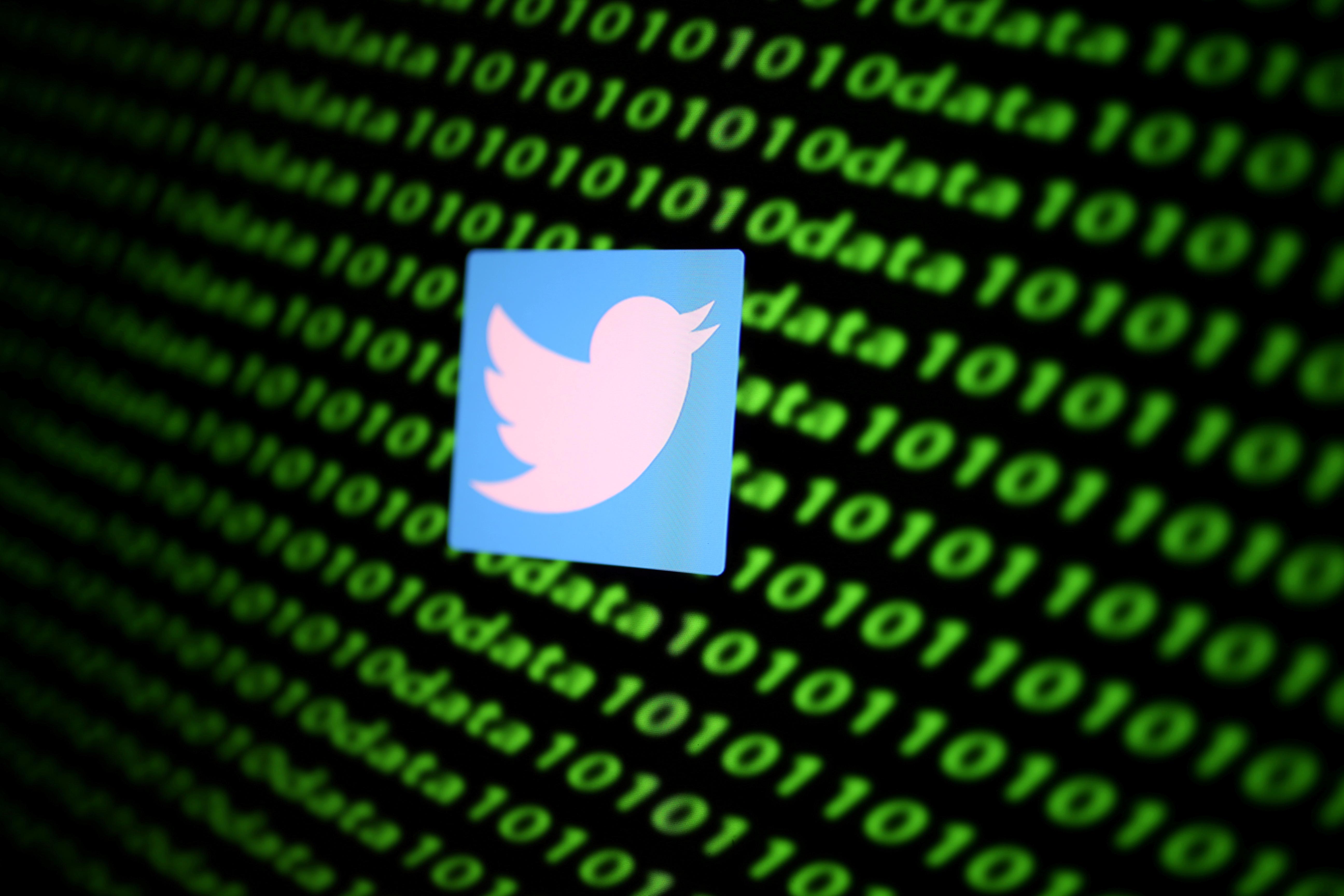 Graham Clark told Circuit Court Judge Christopher Nash in Tampa that he was not guilty of the 30 felony counts of fraud prosecutors have leveled against him, according to court records.

Clark is scheduled to appear in court again on Wednesday for a hearing on a request to change his $750,000 bond and conditions of release. Clark’s attorney, David Weisbrod, did not immediately return a call seeking comment.

A 19-year-old British man and a 22-year-old man in Orlando, Florida, have also been charged under U.S. federal law with aiding the attack, the Justice Department said.

Clark netted at least $100,000 from the scheme by using the celebrity accounts to solicit investments from unsuspecting Twitter users, state officials said.

Mason Sheppard, a 19-year-old from Bognor Regis, Britain, who used the alias Chaewon, was charged with wire fraud and money laundering while Orlando-based Nima Fazeli, 22, nicknamed Rolex, was accused of aiding and abetting the crimes, according to a Justice Department statement.

In the hack, fraudulent tweets soliciting investments in the digital currency bitcoin were posted in mid-July by 45 verified Twitter accounts, including those belonging to Biden, former President Barack Obama and billionaire Bill Gates. Twitter said the hackers also likely read some direct messages, including those of a Dutch elected official.

Authorities provided new details Friday in an affidavit alleging that Clark “used social engineering to convince a Twitter employee that he was a co-worker in the IT department and had the employee provide credentials to access the customer service portal.”