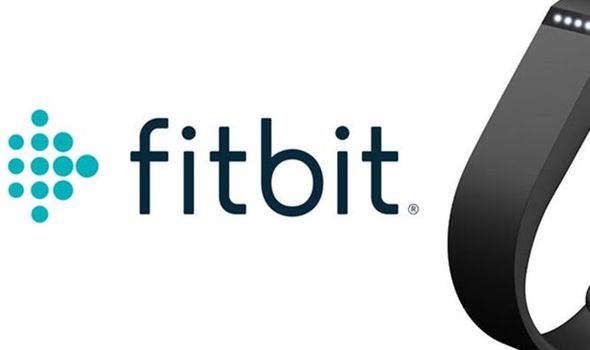 Fitbit users are facing a frustrating day with the popular fitness tracking service currently down and not working. The gremlins appear to have begun at around midday with thousands of reports coming in from across the UK that Fitbit is offline.

Downdetector which tracks social mentions across the globe is also seeing thousands of reports that Fitbit is offline. At its peak, some 1,500 users were complaining that the Fitness service wasn’t working.

Speaking on Downdetector’s forum page, one Fitbit fan said: “Fitbit app is playing up – lagging and preventing water and food intake to be recorded. Has been like this for over an hour. What is going on??”

Whilst another user added: “Fitbit down again, it logged me out now I can’t get back in”

Along with those mentions on forums, social media is packed with complaints with one user tweeting: “Fitbit has been down all morning. I’ve been trying to sync my progress but it logged me back out and won’t log me back in now.”

Fitbit has now confirmed the issues with a post on its Twitter page saying: “We are currently experiencing issues with our servers. We are aware of the situation and working to resolve it as soon as possible. Thanks for the understanding!”