The Pip-Boy is beckoning you to fall straight back into the nuclear holocaust of middle America with today’s release of Fallout 76.

Fans have been excited to get their hands on the new shooter, which has an interesting multiplayer twist for the first time, from developers Bethesda Studios.

The game has been in beta for the last few weeks, as Bethesda irons out the kinks and strain on the servers in time for release. But the date has finally arrived where you can shoot radioactive mutants in the face with your friends.

Fallout 76 is released on Xbox One, PS4 and PC, so pick your console and get playing. 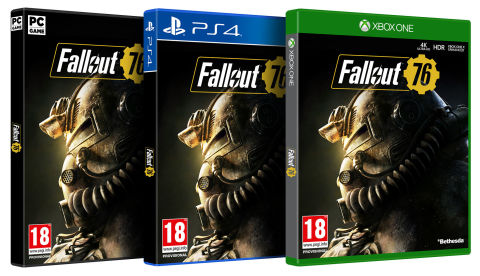 There are a few editions of Fallout 76 that you can buy – a common theme among developers now – so here’s a run-down of what you get with each.

The Standard Edition is just that – standard. You get the game and not much else. Enjoy.

The Tricentennial Edition is where the bonuses come in. This deluxe version gets you a bunch of in-game content, including: 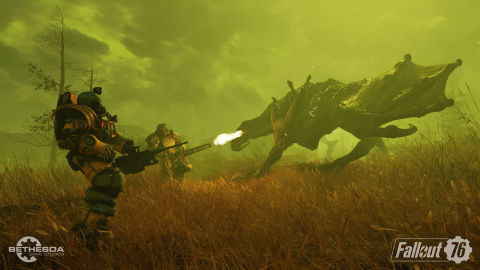 The Fallout 76 Power Armour Edition is just ridiculous (and therefore comes with a ridiculous) price tag.

You also get a West Tek canvas carrier bag to carry your shiny new headgear in. Alongside that, you will get a 21×21-inch glow-in-the-dark map of the game, 24 Fallout 76 figurines, and a Tricentennial steelbook with extra in-game items. 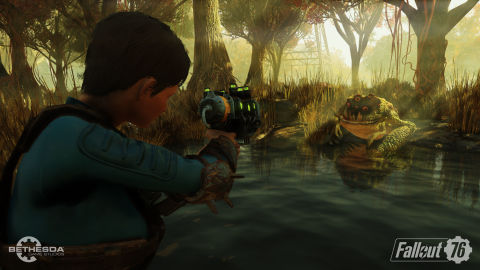 A huge amount of content, but it does cost £174.99. We should warn you that several retailers have already sold out, but it’s pretty cool anyway.

And if you want even more ridiculous, GAME’s got a Fallout 76 Build Your Own Pip-Boy Edition, because why not? It promises “a beautifully designed, highly detailed and fully accurate replica of the Fallout 76 Pip-Boy 2000 Mk VI”, which comes in a special presentation case.

It doesn’t connect to the game, but when you’ve put all 100 of those pieces together, at least you can admire it every day and know that you made it. And don’t worry, it does come with a copy of Fallout 76 as well.

Here’s the run-down of who’s offering what:

Amazon Deals of the Day

Amazon’s got two pretty impressive deals on Sony phones at the moment, as the run-up to Black Friday escalates.