(Reuters) – After a California appeals court on Thursday halted a law requiring the reclassification of ride-hail drivers of Uber Technologies Inc and Lyft Inc as employees, the decision over gig worker benefits and pay will likely be left to voters. 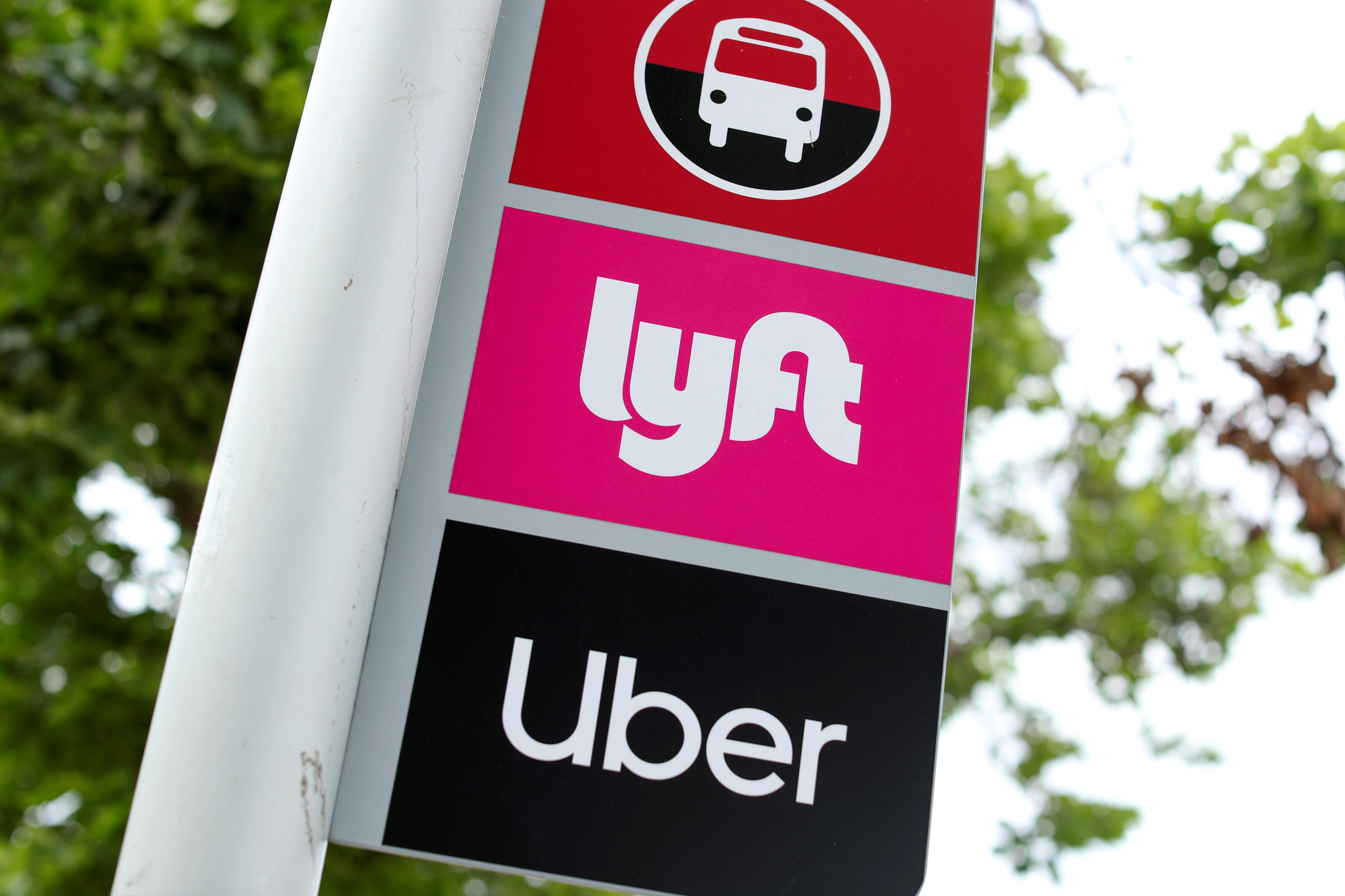 Here is a look at the main points of Proposition 22, the ballot measure California voters will decide on Nov. 3:

– HOW DO GIG WORKERS DIFFER FROM TRADITIONAL EMPLOYEES?

Gig economy companies Uber, Lyft, GrubHub Inc, DoorDash Inc and Postmates save money by not paying costly benefits and offloading some of the traditional employer-side responsibilities to their workers.

Gig workers in turn enjoy the flexibility to work whenever they want. The companies say the majority of workers use their services to supplement income from other full or part-time jobs that offer benefits.

– WHO SPONSORED THE BALLOT MEASURE?

Uber, Lyft, DoorDash, Instacart and Postmates began working on a ballot measure in August 2019, when California lawmakers were readying a bill that makes it harder for companies to classify workers as independent contractors, instead of employees.

The law, Assembly Bill 5 (“AB5”), was implemented in January with broad support from organized labor and requires companies to classify workers as employees if they controlled how workers do their jobs, or the work is part of their normal business.

Uber, Lyft, DoorDash, Instacart and Postmates have argued the law does not apply to them. They are spending more than $110 million to support Proposition 22.

– WHAT DOES PROPOSITION 22 ENTAIL?

The ballot measure would enshrine drivers’ current contractor status, albeit with some added benefits.

Under the proposal, gig workers would receive guaranteed pay equal to 120% of minimum wage; 30 cents per mile compensation for expenses; health care subsidies on a sliding scale to drivers who work at least 15 hours a week and are enrolled in a health plan; occupational accident and injury insurance.

The ballot also includes anti-discrimination and sexual harassment protections for drivers and mandates the companies to conduct criminal background checks of app-based drivers.

– WHY DO THE COMPANIES SUPPORT THE MEASURE?

The companies say roughly 80% of all drivers work less than 20 hours per week. Being forced to reclassify workers as employees would threaten the companies’ business models and force them to reduce driver numbers by up to 90%.

An employee-based model would likely also increase the cost of these services for consumers and potentially result in longer wait times, the companies say.

– WHAT DO OPPONENTS SAY?

Opposition to Proposition 22 mainly comes from organized labor and many California lawmakers who say the companies’ proposal would create a new underclass of workers.

Drivers would only receive minimum pay during the time they actually have a passenger in the car, but studies and city data have shown drivers spend roughly a third of their time waiting for a new trip request or driving to a new passenger.

Labor groups also say the companies underestimate the cost of owning and operating a ride-hail vehicle, rendering the 30 cents per mile compensation insufficient.

Critics also say the health care stipend and occupational accident insurance fall short of regular sick leave and workers’ compensation. Workers would also not be entitled to unemployment insurance under the companies’ plan – one of the costly benefits that has come into focus during the coronavirus pandemic.