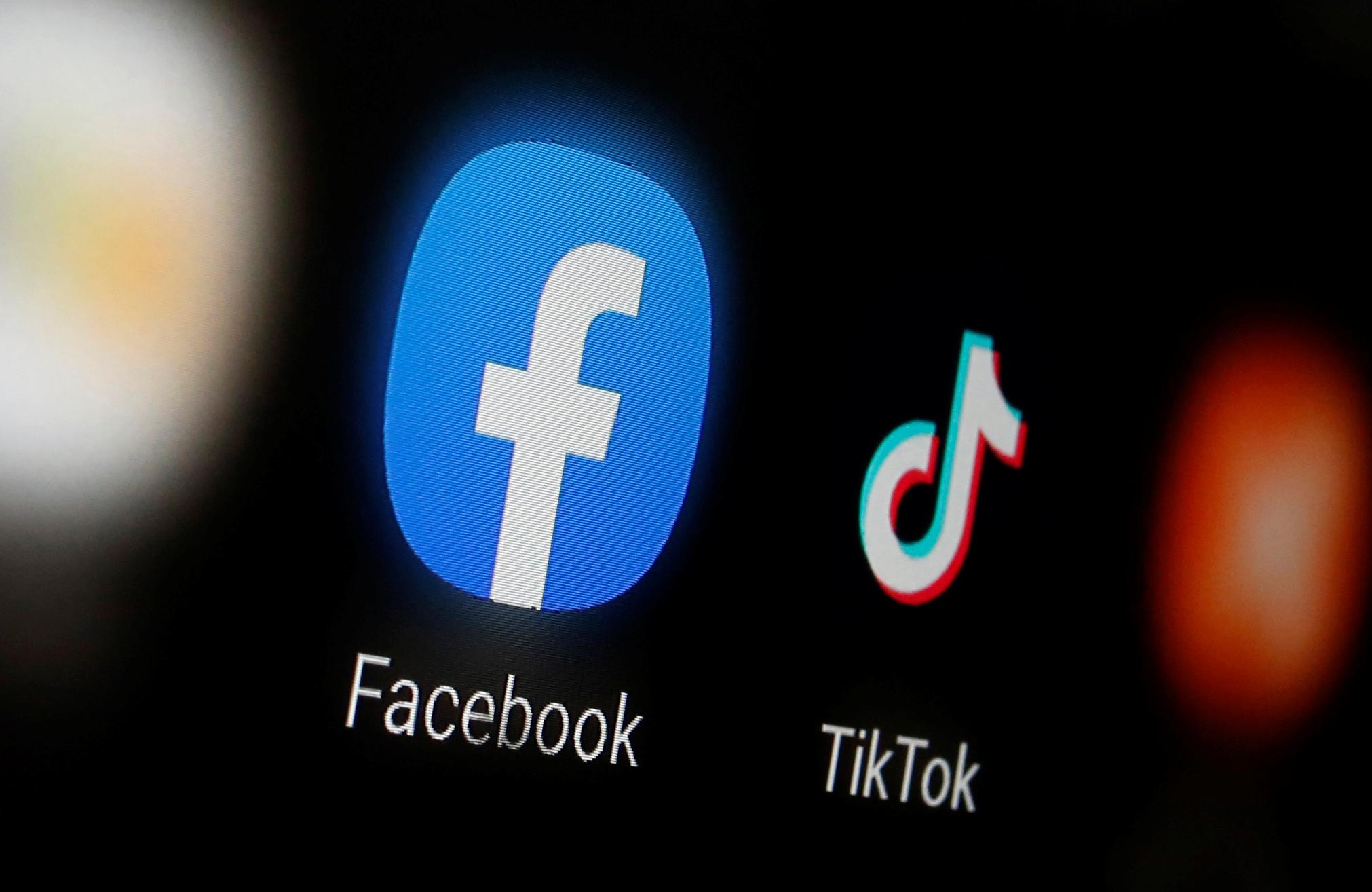 SAN FRANCISCO (Reuters) – Facebook’s escalated a bruising fight with TikTok with the launch on Wednesday of its new short-video feature Reels, a look-alike service embedded within its popular Instagram app.

The debut arrived at a fraught moment for TikTok, which has come under threat of a ban by the White House, prompting China’s ByteDance to weigh a sale of the app’s U.S. operations to Microsoft.

Here is a look at the tense tangle between heavyweight Facebook and upstart TikTok.

* Before China’s ByteDance acquired Shanghai-based startup Musical.ly in 2017 and turned it into TikTok, Facebook Chief Executive Mark Zuckerberg tried to buy the app, BuzzFeed has reported. A source familiar with the effort confirmed the talks to Reuters. Discussions ultimately stalled, and by 2018 Facebook executives believed TikTok was not retaining U.S. users long-term, another source said.

* In mid-2018, ByteDance began an aggressive push aimed at growing TikTok’s U.S. footprint, surging app-install ads on Facebook’s ad network. At the peak, it was responsible for nearly 22% of all such ads on U.S. Apple devices, according to data from Sensor Tower. It cut back drastically in 2019 once TikTok gained a teenage following and shifted to building an ads business to compete against Facebook.

* As Facebook came under pressure in Washington, it pushed back on calls to regulate U.S. tech companies by invoking the specter of an internet dominated by Chinese firms. Zuckerberg warned in a speech last year that China was “exporting their vision of the internet to other countries.” The U.S. government initiated a national security review of Utterance’s Musical.ly acquisition late last year, after lawmakers expressed concerns around data security and censorship.

* With the launch of Reels, Facebook is offering similar functionality to TikTok from within Instagram, which already boasts vast user numbers. The company recruited young TikTok stars to use the new service ahead of its launch, offering to cover production costs. In a blog post, TikTok’s chief executive dismissed Reels as a “copycat product” and slammed Facebook for its “maligning attacks … disguised as patriotism.”