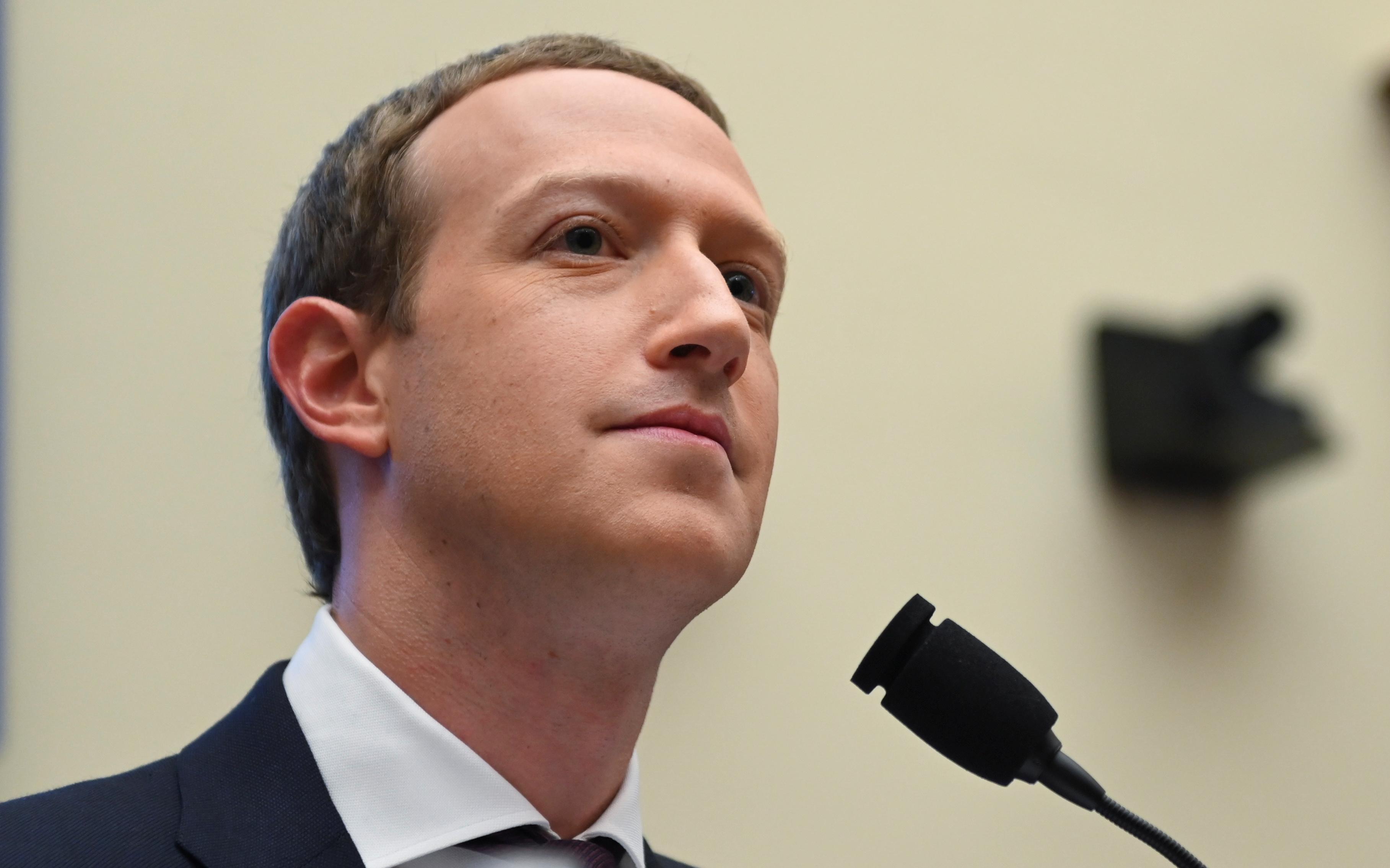 (Reuters) – Facebook (FB.O) CEO Mark Zuckerberg on Friday said he would consider changes to the policy that led the company to leave up controversial posts by President Donald Trump during recent demonstrations protesting the death of an unarmed black man while in police custody, a partial concession to critics.

Zuckerberg did not promise specific policy changes in a Facebook post, days after staff members walked off the job, some claiming he kept finding new excuses not to challenge Trump.

“I know many of you think we should have labeled the President’s posts in some way last week,” Zuckerberg wrote, referring to his decision not to remove Trump’s message containing the phrase “when the looting starts, the shooting starts.”

“We’re going to review our policies allowing discussion and threats of state use of force to see if there are any amendments we should adopt,” he wrote. “We’re going to review potential options for handling violating or partially-violating content aside from the binary leave-it-up or take-it-down decisions.”

Zuckerberg said Facebook would be more transparent about its decision-making on whether to take down posts, review policies on posts that could cause voter suppression and would look to build software to advance racial justice, led by important lieutenants.

Zuckerberg, who holds a controlling stake in Facebook, has maintained that while he found Trump’s comments “deeply offensive,” they did not violate company policy against incitements to violence.

Facebook’s policy is either to take down a post or leave it up, without any other options. Now, Zuckerberg said, other possibilities would be considered.

However, he added, “I worry that this approach has a risk of leading us to editorialize on content we don’t like even if it doesn’t violate our policies.”