ZURICH/LONDON (Reuters) – Facebook’s (FB.O) attempt to drag cryptocurrencies into the mainstream with its Libra digital coin met with further scepticism on Monday when an ECB board member said such “stablecoins” posed serious risks.

Benoit Coeure told central bank officials from around the world that the new breed of virtual currencies were largely untested and pledged a tough regulatory approach, adding to warnings from authorities elsewhere.

Facebook’s planned Libra is the most well-known of the stablecoins, cryptocurrencies backed by assets such as traditional money deposits, short-term government securities or gold.

The social media giant’s project, announced in June as it expands into e-commerce, is a high-profile attempt to draw cryptocurrencies into the banking and corporate establishment its creators sought to subvert.

A decade after being born on the web, digital currencies – led by bitcoin – remain a largely unregulated and opaque sector, offering users near-anonymity and associated by many people with hacks, heists and illicit activity.

Enter stablecoins which, by virtue of being underpinned by more established and predictable assets, aim to overcome the extreme volatility that plagues cryptocurrencies and renders them impractical for commerce and payments.

However, authorities around the world have poured cold water on Libra, with concerns centering on what the critics say is its potentially destabilizing effect on the global financial system and potential for use in money laundering.

Coeure’s comments came during an event at the Bank of International Settlements (BIS) in Basel, where the Group of Seven working group on stablecoins met to discuss regulatory issues posed by the new digital currencies.

“Stablecoins are largely untested, especially on the scale required to run a global payment system,” said the European Central Bank executive board member, who chairs the BIS-hosted Committee on Payments and Market Infrastructures. “They give rise to a number of serious risks related to public policy priorities. The bar for regulatory approval will be high.”

On Friday, France and Germany’s finance ministers said at a meeting of euro zone finance ministers that Libra and other cryptocurrencies posed risks to consumers, financial stability and even monetary sovereignty.

The Group of Seven advanced economies warned in July that it would not let Libra proceed until all regulatory concerns have been addressed, saying that a prolonged discussion over the project may first be required.

Stablecoins attracted virtually no attention from politicians and regulators before Libra, partly because of their relatively tiny size. The biggest, Tether, is still only a fraction of the size of bitcoin, the biggest cryptocurrency.

The Geneva-based Libra Association and Calibra, a Facebook unit that will provide digital wallets for Libra users, gave a presentation at the BIS event.

A Libra spokesman said the event was “constructive,” adding that the association was committed to engaging with central banks and regulators to realize its goal of a stable and low-cost payment system. 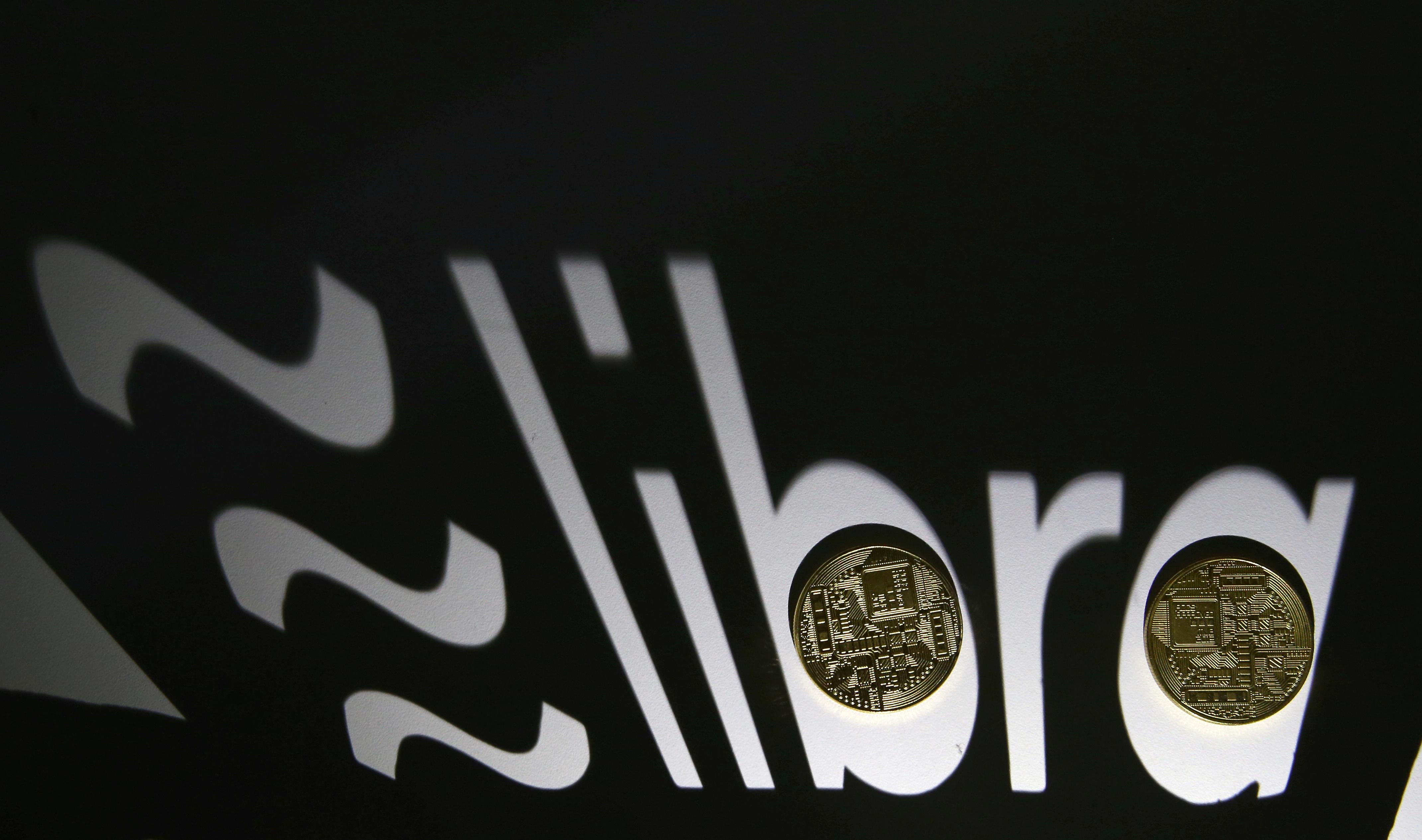 “We recognize that blockchain is an emerging technology, and that policymakers must carefully consider how its applications fit into their financial system policies,” he said.

David Marcus, Facebook’s top executive overseeing the project, tweeted after Coeure’s remarks that Libra was not a threat to the power of states to control monetary policy.

Libra was designed to be a payment network running “on top of existing currencies,” he said. “As such there’s no new money creation, which will strictly remain the province of sovereign Nations”.