SAN FRANCISCO (Reuters) – Facebook Inc (FB.O) said on Thursday it would stop accepting new political ads in the week before the U.S. election day on Nov. 3, in a series of moves the company billed as its final plan for reducing risks of misinformation and election interference.

Facebook, the world’s biggest social network, will continue to allow campaigns and others to run political ads that are already in the system, and will permit them to change spending amounts and user targeting, but will block adjustments to the ads’ content or design.

The company also said it was creating a label for posts by candidates or campaigns that try to claim victory before the election results are official.

In an interview on CBS News aired on Thursday, Chief Executive Mark Zuckerberg said of the measures: “This will definitely apply to the president once this policy goes into place, and it will apply to everyone equally.”

President Donald Trump is running for a second term, facing Democratic challenger Joe Biden, and there are also congressional and gubernatorial races.

In a Facebook post announcing the changes, Zuckerberg said he was concerned about the unique challenges voters would face this year due to the coronavirus pandemic, which has prompted a surge in voting by mail.

“I’m also worried that with our nation so divided and election results potentially taking days or even weeks to be finalized, there could be an increased risk of civil unrest across the country,” he said.

Zuckerberg has previously defended his decision to allow for a freewheeling political conversation on Facebook, including through paid ads, which the company exempts from its fact-checking program with external partners, including Reuters.

Facebook has been battered by criticism, including from its own employees, since allowing several inflammatory posts by Trump to remain untouched earlier this summer, including one that contained misleading claims about mail-in ballots. 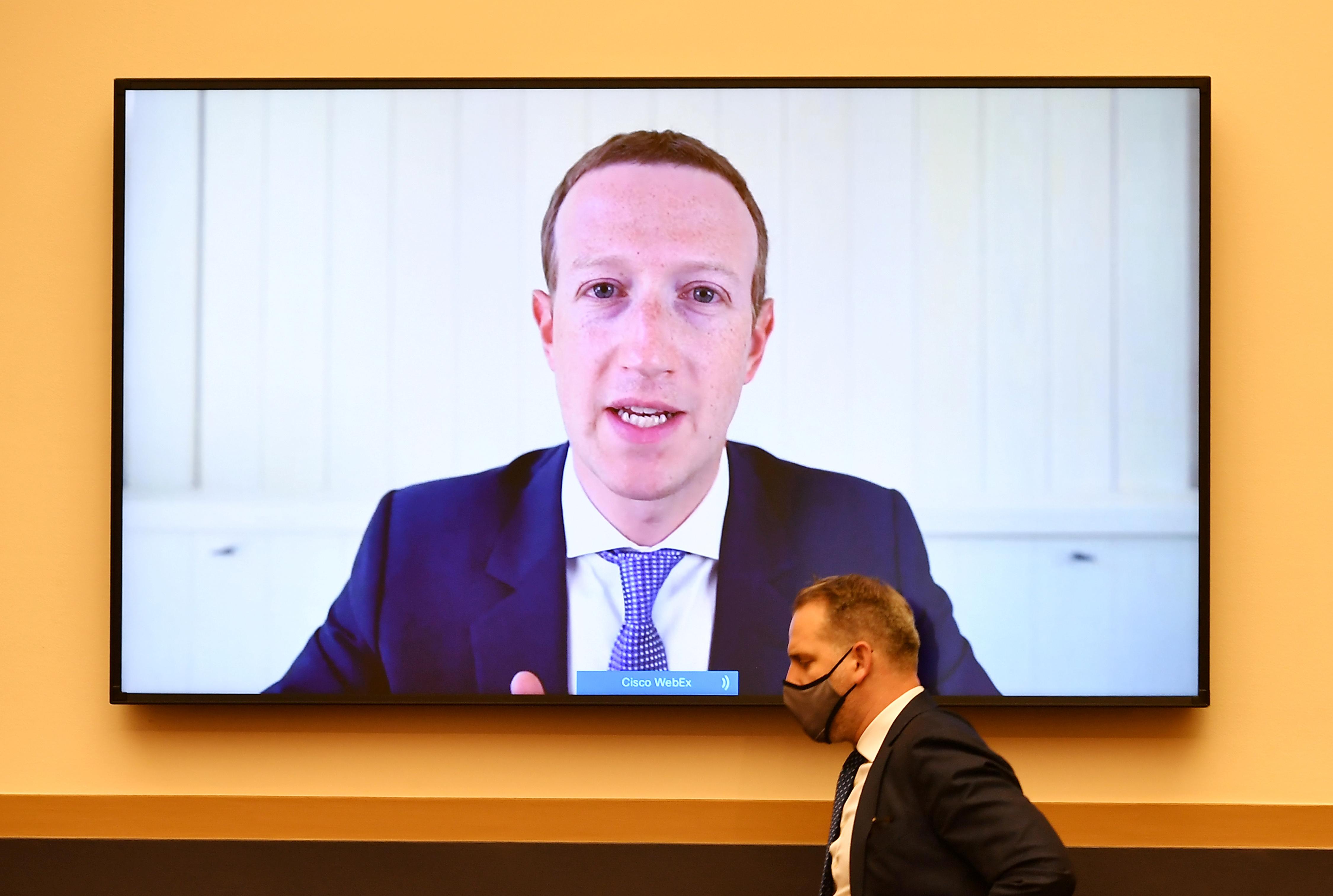 After the wide-ranging announcement, Facebook placed a new label on a Thursday post by Trump in which it noted “voting by mail has a long history of trustworthiness in the US and the same is predicted this year.”

Experts on disinformation have also raised the alarm, echoed in threat assessments by Facebook executives, about false claims and conspiracy theories spreading in the increasingly likely scenario that official results are not immediately available on election night.

Vanita Gupta, president of The Leadership Conference on Civil and Human Rights, tweeted that Facebook’s moves were “significant improvements and come after much pressure from the civil rights community. But everything – any impact – rests on enforcement. We’ll remain vigilant.”

The Trump campaign on Thursday slammed the announcement: “When millions of voters will be making their decisions, the president will be silenced by the Silicon Valley Mafia,” said Samantha Zager, a Trump campaign spokeswoman.

But Democratic digital group Acronym said in a statement that Facebook’s move amounted to deciding to “tip the scales of the election to those with the greatest followings on Facebook – and that includes President Trump and the right-wing media that serves him.”

The Biden campaign did not immediately respond to a request for comment.

“Make no mistake – you can still spread misinformation with political ads on Facebook, you just can’t do it with NEW ads just ONE week before Election Day,” said Angelo Carusone, president of the liberal media watchdog Media Matters for America.

Zuckerberg said Facebook was “increasingly seeing attempts to undermine the legitimacy of our elections from within our own borders” in addition to foreign influence campaigns, like the one it and U.S. intelligence agencies determined Russia carried out to meddle in the 2016 vote. Moscow has denied the allegations.

To address those threats, Facebook will label any posts seeking to delegitimize the outcome of the election, he wrote.

The company will also widen the criteria for content to be removed as voter suppression and will remove posts with misinformation about COVID-19 and voting, which Zuckerberg said could be used to scare people away from exercising their right to vote. 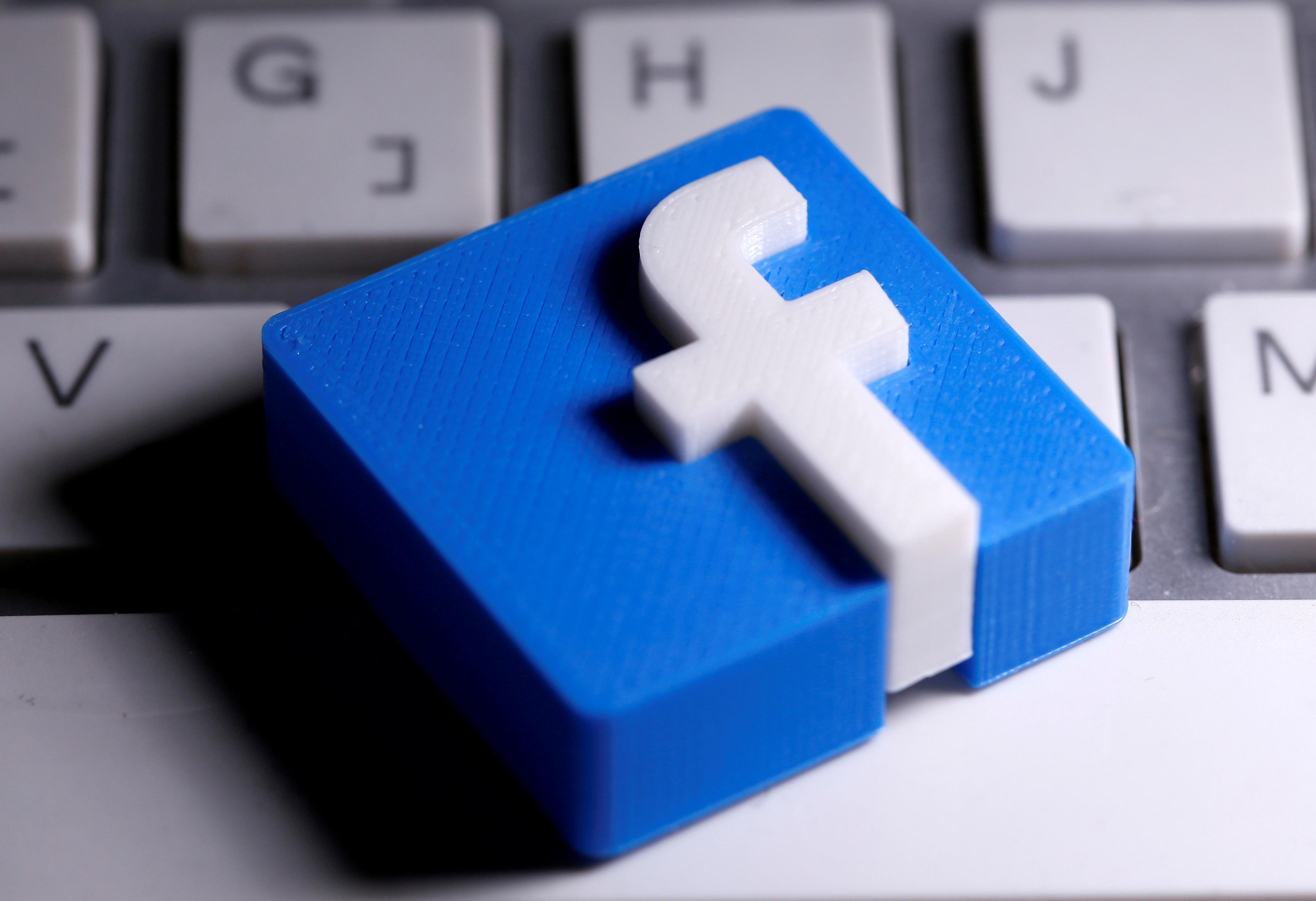 Seeking to boost credible information in addition to tamping down misleading posts, Facebook will partner with Reuters to provide news in the social network’s Voting Information Center about official results. It also said it would limit the number of messages that can be forwarded at one time to five.

“I am pleased to see that Facebook is finally beginning to accept some responsibility for how misuse of its platforms threatens our democracy,” Commissioner Ellen Weintraub of the Federal Election Commission said in a statement to Reuters. “But no one should be under any delusions that this will solve all the problems that Facebook poses to our elections.”