JERUSALEM (Reuters) – Facebook said on Thursday it had removed 265 Facebook and Instagram accounts, pages, groups and events linked to Israel due to what it called “inauthentic behavior” targeting users in Southeast Asia, Latin America and Africa. 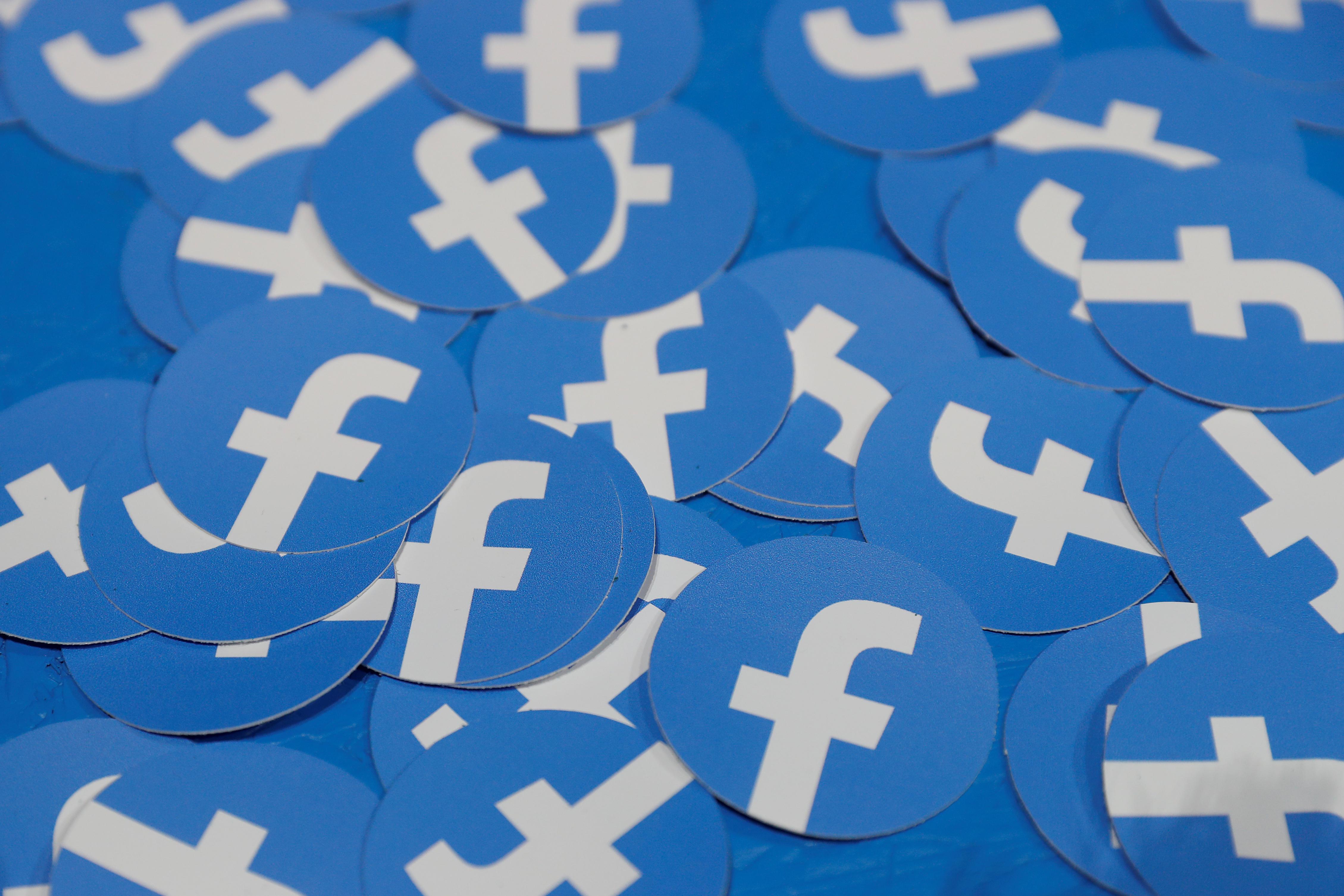 The move is part of wider efforts by Facebook to address concerns over privacy lapses and hate speech in social media.

Facebook said the “inauthentic” activity originated in Israel and focused on Nigeria, Senegal, Togo, Angola, Niger and Tunisia as well as in Latin America and Southeast Asia.

“The people behind this network used fake accounts to run pages, disseminate their content and artificially increase engagement,” Nathaniel , head of cybersecurity policy at Facebook said in a statement.

He identified Israel’s Archimedes Group as the source of some of the activity. “This organization and all its subsidiaries are now banned from Facebook, and it has been issued a cease and desist letter,” said Gleicher.

Gleicher said Archimedes had 65 Facebook accounts, 161 pages, 12 events and four Instagram accounts. Some 2.8 million accounts followed one or more of these pages.

He said that the individuals involved also represented themselves as locals, including local news organizations, and published allegedly leaked information about politicians.

“The page administrators and account owners frequently posted about political news, including topics like elections in various countries, candidate views and criticism of political opponents,” Gleicher said. “We’re taking down these pages and accounts based on their behavior, not the content they posted.”

He added that around $812,000 was spent for advertisements on Facebook paid for in Brazilian reals, Israeli shekels and U.S. dollars with the first ad running in 2012 and the most recent last month, Gleicher said.

“We have shared information about our analysis with industry partners and policymakers,” he said.

(Story corrects headline and first paragraph to show accounts linked to Israel, not one Israeli company)