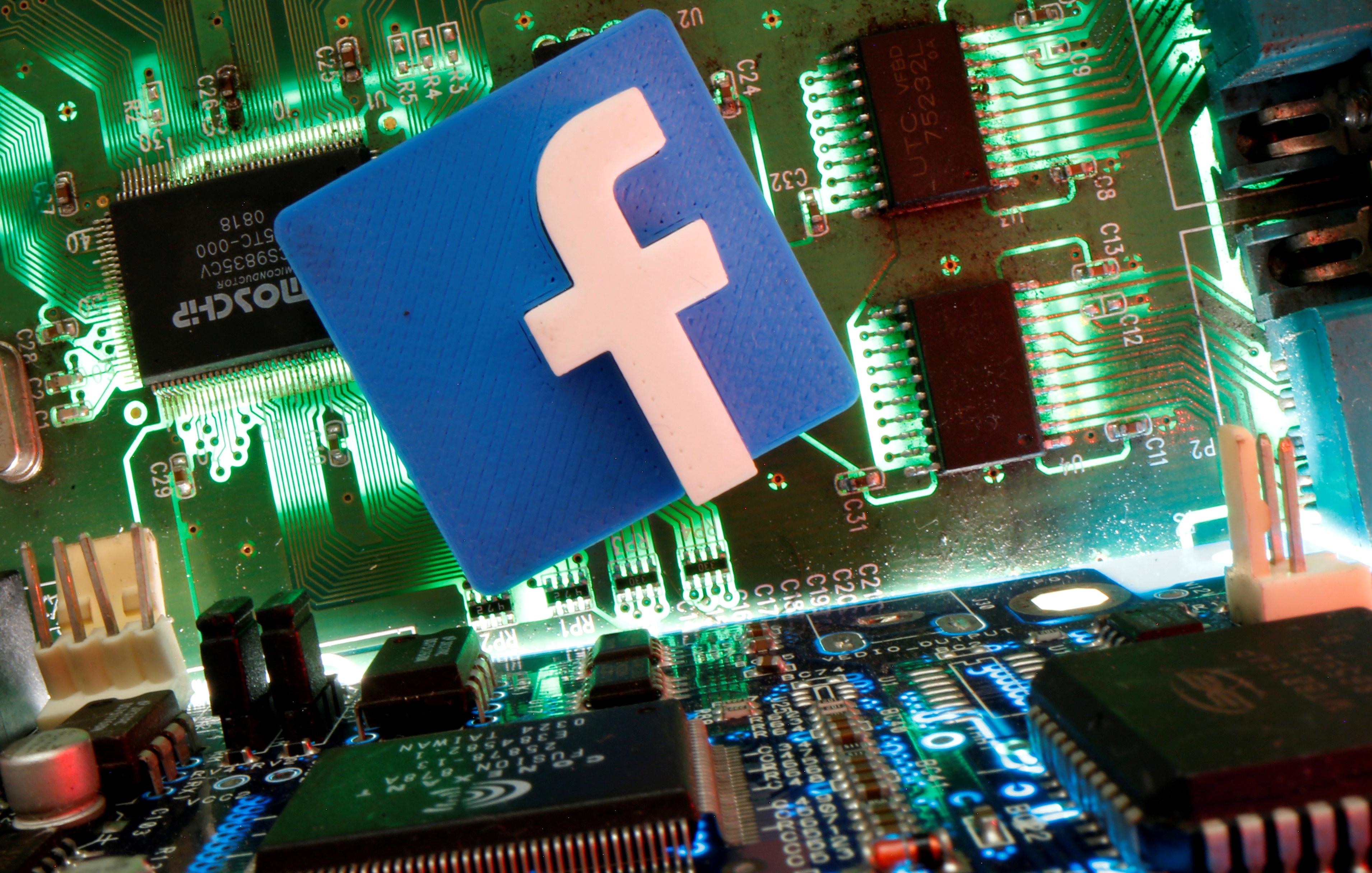 SAN FRANCISCO (Reuters) – Facebook Inc is making it harder to find user groups associated with the term “Boogaloo,” which refers to a potential U.S. civil war or the collapse of civilization, the company said on Thursday.

Facebook will no longer recommend such groups to members of similar associations, a spokeswoman for the world’s largest social media network said.

At least two of three men charged on Wednesday with plotting violence at a Las Vegas anti-racism protest participated in Boogaloo groups on Facebook, according to an FBI criminal complaint.

A series of reports this year by researchers and media have drawn attention to the loose movement and its propagation on social media. In April, an advocacy group called the Tech Transparency Project warned that Boogaloo followers were discussing taking up arms while promoting protests to “liberate” states from coronavirus restrictions.

On May 1, Facebook banned the use of Boogaloo and related terms when they accompany pictures of weapons and calls to action, such as preparing for conflict.

The specific terms Facebook is was acting against are evolving, it said on Thursday. To evade the scrutiny, many have switched to terms such as “Big Igloo” or “Big Luau” while maintaining the same discussions about weaponry, future wars and conspiracy theories.

Many Boogaloo participants identify with white nationalist groups or militias, researchers say, but others are gun-rights advocates or just anti-government overreach and even support Black Lives Matter protests against police brutality.

Facebook said the politics of Boogaloo members it looked into “ran the gamut” from right to left.

One of those charged Wednesday, Stephen Parshall, had publicly “liked” several Boogaloo-themed groups, his personal page showed until Facebook closed it after the case was filed. He had also posted a picture of a Confederate battle flag.