The site asks its oversight body to rule on Trump. But its justice system doesn’t work for everyone. 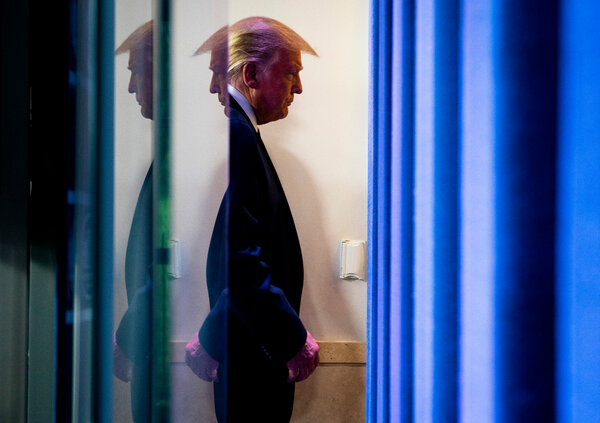 The company’s recent decision to suspend Mr. Trump’s account after he incited a mob was — to put it mildly — contentious. On Thursday, the company asked its independent oversight body to review its decision and make a final call on whether the former president should be allowed back on Facebook and Instagram, which it owns.

Let me explain what this oversight board will do, and some of its benefits and limitations:

An independent arbiter is good. To a point: Facebook in 2019 outlined its plans for a court-like body to reconsider the most high-profile situations in which people think Facebook erred in applying its rules against hate speech, incitement of violence or other abuses.

Many people, including Facebook’s chief executive, Mark Zuckerberg, are uncomfortable with the idea of Facebook having the unquestioned power to silence world leaders and shape online discourse. The oversight board, whose rulings Facebook calls binding, is a measure of independent accountability for the site’s decisions.

The Trump suspension is by far the biggest case for the oversight board, which is made up of outside experts and just recently selected its first cases to review. The ruling will be closely watched and will influence the legitimacy of this new measure of Facebook justice.

(For deeper reading, check out this post by Evelyn Douek, a lecturer on Law and S.J.D. candidate at Harvard Law School who studies regulation of online speech.)