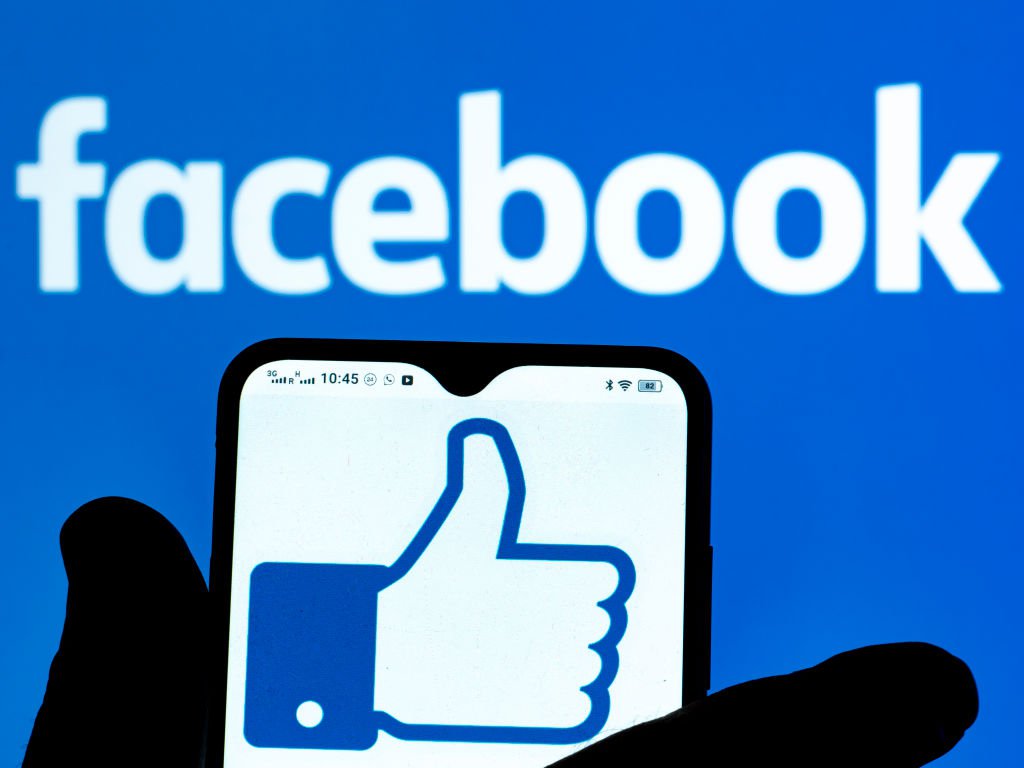 Influencers can already offer access to live streams and groups to paying fans. With the new feature, they’ll be able to offer dedicated posts as well.

Influencers will also be able to publish dedicated posts for ‘Top fans’ if they choose. These are the followers that interact most with an influencer’s content: commenting, sharing and liking more regularly than typical users. They do not need to be subscribers.

More established creators will be able to lend their clout to smaller accounts by inviting their own audience to follow them.

New ‘Rising Creator’ labels are intended to spotlight influencers whose posts are getting a high level of engagement. These creators’ accounts may then be advertised to regular users as ‘Rising Creators to follow’.

Once a revolutionary platform, Facebook struggling to retain its leading position in an ever more competitive market.

In February, the firm announced a drop in its daily active user numbers for the first time ever.

Like its sister platform Instagram, Facebook is likely trying to woo creators from rival apps and shore up its own user base. Young, fast-growing platforms like TikTok and BeReal continue to threaten their older rivals.

But Facebook and Instagram are not alone in their troubles. Numerous once-hot tech firms have seen their share prices tumble over the last year as the Covid-19 pandemic has waned and demand for digital products has fallen.

Parent company Meta and its chief executive Mark Zuckerberg have fared worse than most, at least in part because of significant investment in virtual reality technology.

Although it’s expected to keep losing the firm money over the next few years, Zuckerberg — whose fortune has halved over the last 12 months — remains committed to his vision of a digital ‘Metaverse.’