Facebook is down and not working for thousands of users today that have reported issues with logging into the site.

Independent outage monitor Down Detector has registered a surge of Facebook down reports today. 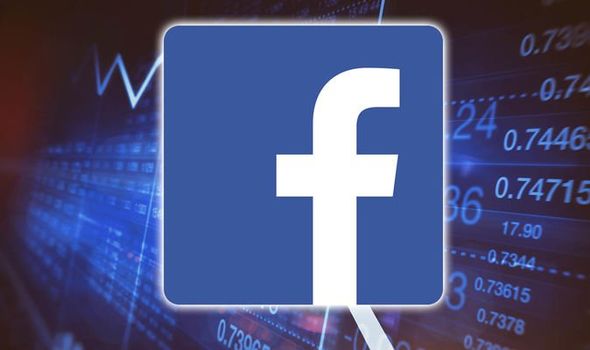 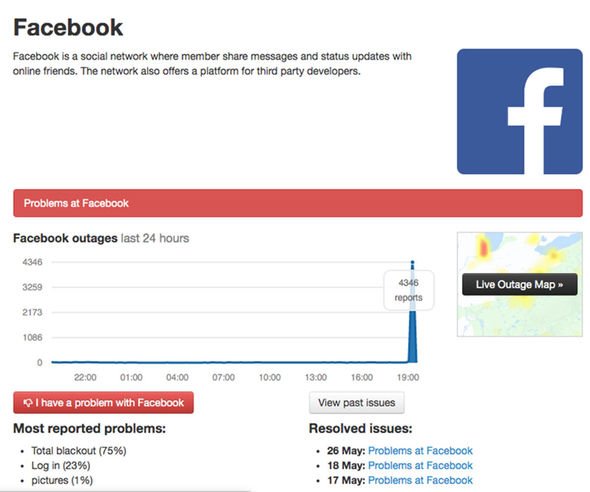 At the time of writing Down Detector registered a peak of more than 4,000 reports of Facebook down.

However, it appears that the Facebook outage was quickly over.

After registering thousands reports of Facebook down for a short period of time, Down Detector not long after that was registering just a few dozen reports of issues with the service.