NEW DELHI/BENGALURU (Reuters) – Facebook (FB.O) is set to spend $5.7 billion to buy a 9.99% stake in Reliance Industries’ (RELI.NS) digital arm, as it looks to roll out services for India’s grocers and small businesses by capitalizing on WhatsApp’s extensive reach in the country.

The deal announced on Wednesday is Facebook’s biggest since its $22 billion buyout of WhatsApp in 2014 and will give the Cupertino, California-based firm a stake in Jio Platforms – the digital services entity that houses Reliance’s telecoms arm Jio Infocomm, as well as its news, movie and music apps, along with other businesses.

The transaction is also the eighth largest deal in Asia this year based on deal value, according to Refinitiv data, and comes at a time when the coronavirus outbreak has stifled mergers and acquisitions activity globally.

To kick off the partnership, Facebook’s WhatsApp messenger, which counts India as its biggest market with about 400 million users, will help fuel the growth of Jio’s new retail venture, JioMart, the two companies said.

“In the near future JioMart … and WhatsApp will empower nearly 30 million small Indian kirana (grocery) shops to digitally transact with every customer in their neighborhood,” Mukesh Ambani, Reliance chairman and Asia’s richest man, said in a video statement.

JioMart, the e-commerce venture of Reliance’s retail arm, offers customers free express grocery deliveries from neighbourhood mum-and-pop stores. It is yet to be launched across India, and is likely to pose a formidable challenge to Amazon.com’s (AMZN.O) local unit and Walmart’s (WMT.N) Flipkart, which are also betting big on groceries to grow.

For Reliance, the deal will help the oil-to-retail group, which bet over $30 billion on the Jio telecoms venture, reduce its debt load.

The companies said the potential benefits of the deal were manifold, but shied away from giving details.

“We will really look to explore multiple areas of collaboration,” Ajit Mohan, the India head of Facebook, told journalists on a call. “And the spirit of it will be – can we open new doors? Can we open new avenues?” 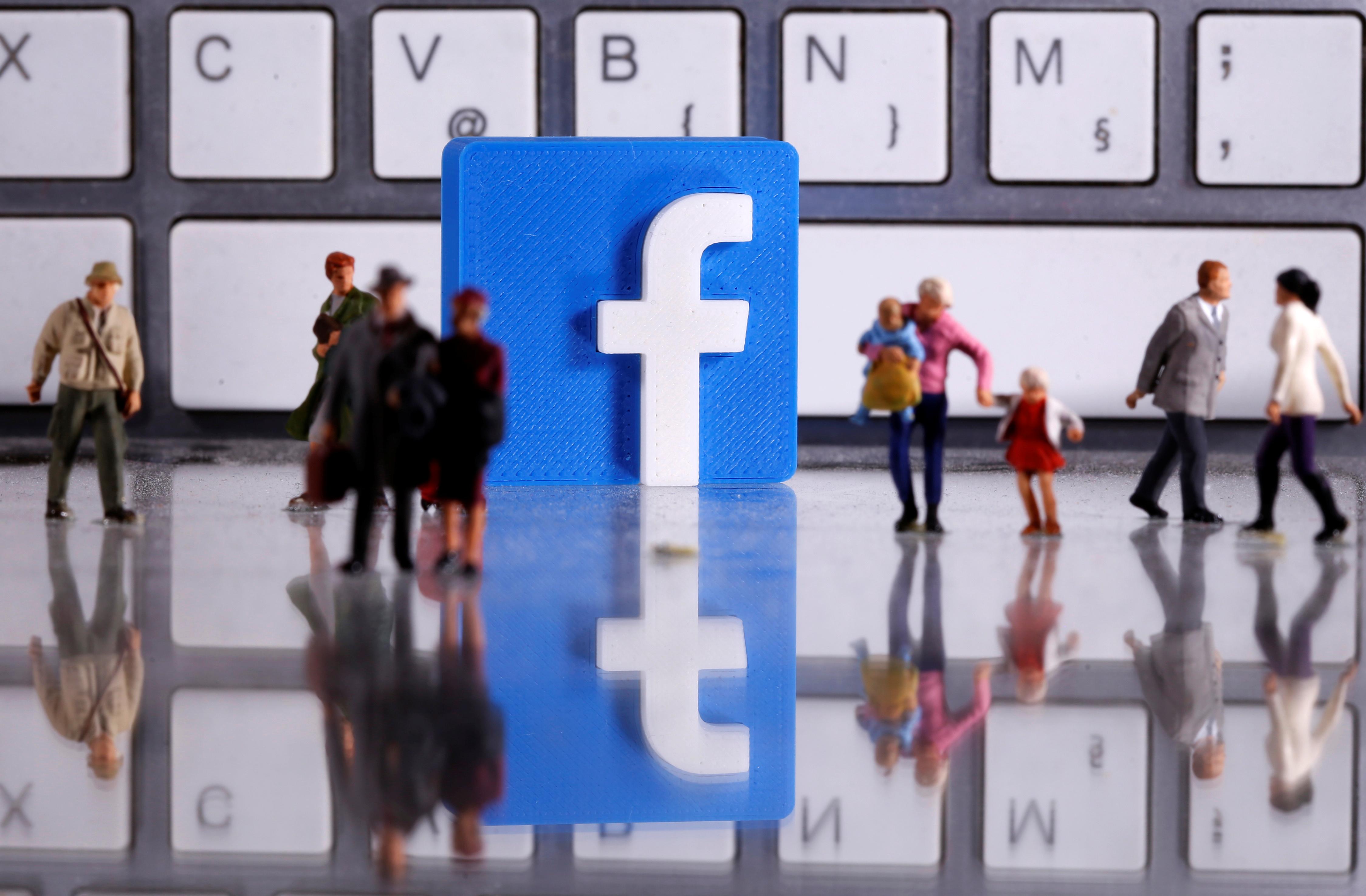 The investment, according to tech and retail analysts, will give Facebook new means to expand in India, its biggest market outside of the United States.

Facebook’s offerings such as WhatsApp Business, which allows businesses to catalogue products and send automated replies, and a payment service, could be handy tools for millions of small retailers and customers that Reliance wants to tie together.

The alliance with Jio, which has over 380 million subscribers, could also help WhatsApp evolve into an Indian version of Chinese internet giant Tencent’s (0700.HK) WeChat, which allows users to chat, make payments and book flights and hotels, a source with direct knowledge of the deal said.

“The idea is to turn the Facebook, WhatsApp and Instagram ecosystem into something like that. What Facebook don’t want to do is go out and deal with the physical task of building warehouses, keeping inventory. They don’t want to be a Walmart or an Amazon,” the source added, declining to be identified as details of the deal were private.

The perceived closeness between Reliance chairman Ambani – who has net worth of $49.2 billion, according to Forbes – and India’s ruling Bharatiya Janata Party could also ease Facebook’s struggles in country which has taken Big Tech to task over issues such as misinformation and data privacy, sources said.

WhatsApp’s payments service has been awaiting regulatory clearances for nearly two years, and India has previously blamed WhatsApp for the spread of misinformation and fake news.

Facebook’s Mohan, however, played down the idea of the deal being aimed at smoothing regulatory issues, saying it was squarely focused on meeting the needs of small business owners.

Reliance has always pitched Jio as a technology company and it is using its financial muscle to build smart homes, which could rival Amazon’s Alexa-based solutions, connected cars and security systems. For all of those, it could potentially tap into Facebook’s tech prowess.

“They (Reliance) have great ambition. As they try to build a retail business on top of the core Jio base, this deal provides them with a mechanism for not having to go through a hit and trial method, but leverage some technologies that are proven,” said Atul Kunwar, a former Chief Technology officer at one of India’s biggest IT firms, Tech Mahindra (TEML.NS).

Shares in Reliance ended 10% higher after rising as much as 12% earlier on the news, contributing nearly half the gains on the NSE Nifty 50 index on Wednesday.

Morgan Stanley acted as financial adviser for Reliance, while AZB & Partners and Davis Polk & Wardwell acted as legal counsel. Facebook was advised by Bank of America.