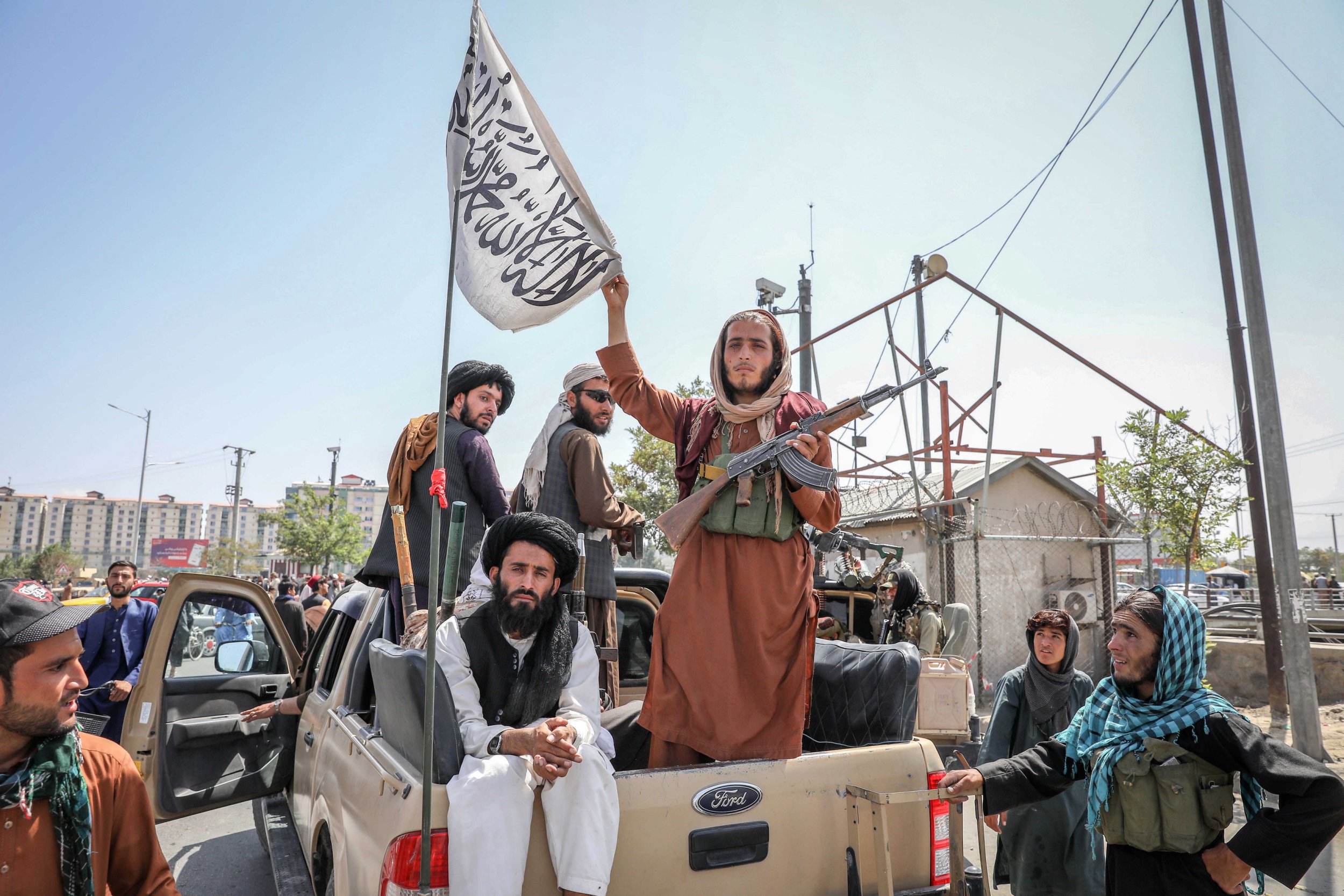 The ban comes as a response to the Taliban’s resurgence in Afghanistan and recent capture of Kabul.

It has been reported that Taliban militia have used WhatsApp, which is end-to-end encrypted, to communicate. Furthermore, the terrorist group has used social media such as Twitter and Instagram to spread its message across the web.

‘The Taliban is sanctioned as a terrorist organization under US law and we have banned them from our services under our Dangerous Organization policies,’ a spokesperson for Facebook told Metro.co.uk.

‘This means we remove accounts maintained by or on behalf of the Taliban and prohibit praise, support, and representation of them.’

Facebook says it has a dedicated team of native Dari and Pashto speakers with knowledge of local context, helping to alert it to emerging issues on the platform.

Facebook added: ‘Our teams are closely monitoring this situation as it evolves.

‘Facebook does not make decisions about the recognized government in any particular country but instead respects the authority of the international community in making these determinations.

‘Regardless of who holds power, we will take the appropriate action against accounts and content that breaks our rules.’

Although Facebook says it has implemented this across all its platforms, the situation with WhatsApp is a little murkier.

‘As a private messaging service, we do not have access to the contents of people’s personal chats however, if we become aware that a sanctioned individual or organization may have a presence on WhatsApp we take action,’ a WhatsApp spokesperson reportedly told Vice this week.

Meanwhile YouTube – which is owned by Google’s parent company Alphabet – says it relies on governments to define terrorist organisations. This, in turn, guides the video-sharing site’s enforcement of its rules against violent criminal groups.

Yesterday a senior Taliban official claimed victory in a speech from inside the Presidential Palace as thousands of Afghan nationals and foreigners desperately try to get out of the country.

Mullah Baradar described taking the capital of Kabul and ousting the president as an ‘unrivalled feat’ in a video taken this evening.

He admitted the quick takeover was unexpected but said the ‘real test’ of governing effectively ‘begins now’.

British troops were flown into the city this weekend to evacuate UK nationals.