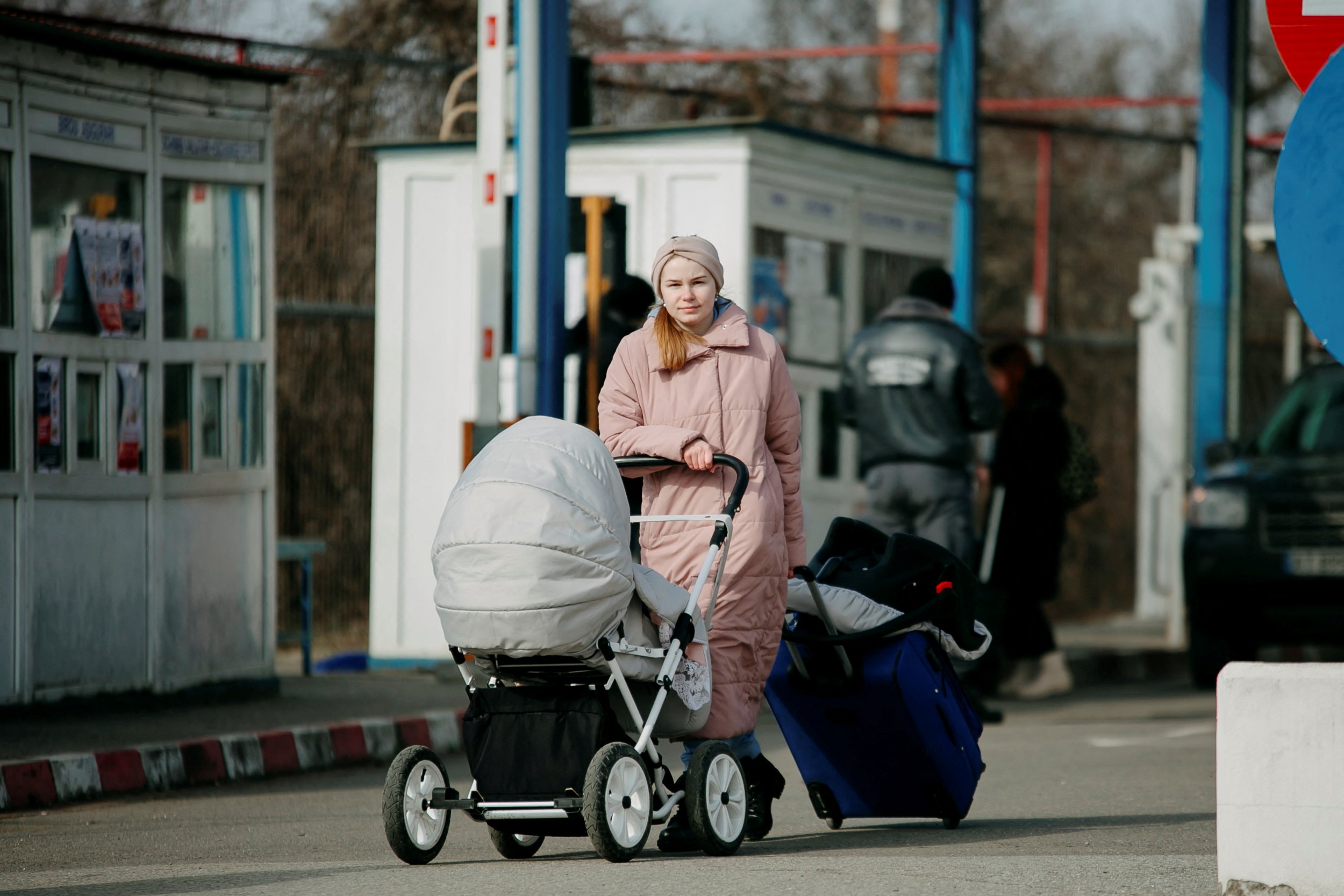 The measures highlighted that users in Ukraine were facing the risk of their accounts being manipulated, a tactic that has been used by Russia in the past to spread disinformation.

On Wednesday, Twitter’s official safety handle tweeted guidance on using the app in ‘conflict zones or other high-risk areas’, not naming Russia or Ukraine specifically.

It encouraged users to to simply deactivate their accounts if they felt unsafe, restoring a hacked account and explained how to disable location tracking on a smartphone altogether.

The tweets were posted in English, Ukrainian, and Russian.

‘We are taking extensive steps to fight the spread of misinformation on our services in the region and continuing to consult with outside experts,’ a Meta spokesperson told Metro.co.uk.

‘We’re removing content that violates our policies, and working with third-party fact checkers in the region to debunk false claims,’ they said.

The situation in Ukraine is devastating. Our teams at Meta have implemented a number of measures to keep our platforms and our users in the region as safe as we can. This is a fast moving situation and our teams remain on high alert. pic.twitter.com/8wFgx7muKG

‘So, when the fact checkers rate something as false, we move this content lower in the Feed so fewer people see it.

Overall, the platforms encouraged users to be mindful of using the internet and staying safe online during times of crisis.