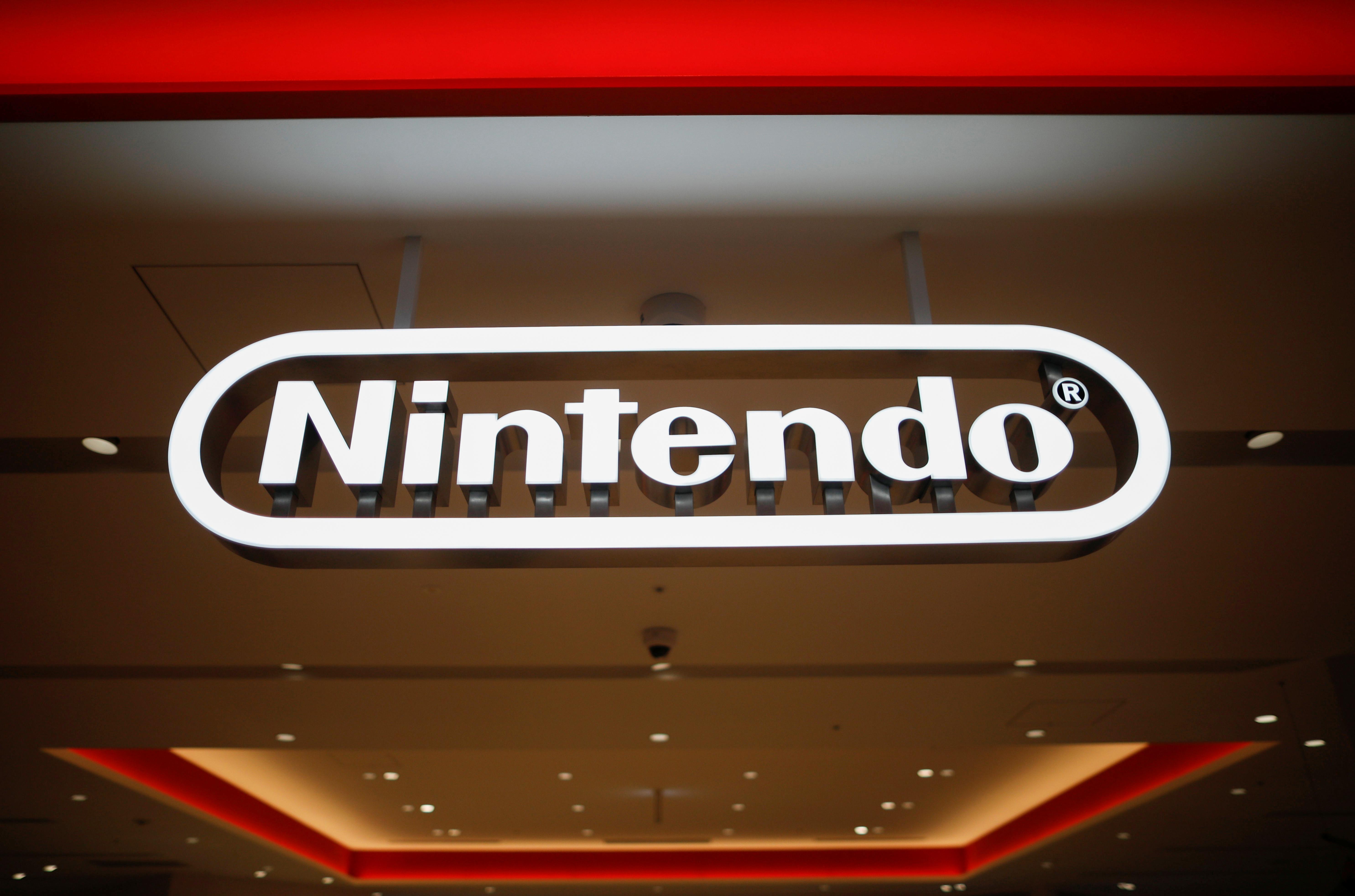 BOSTON (Reuters) – Activist investor ValueAct Capital Partners LP has built a stake of over $1.1 billion in Nintendo (7974.T), according to a letter seen by Reuters, a bet that digital software distribution and the development of new entertainment products will fuel growth at the Japanese consumer electronics company.

ValueAct, which first began buying the stock in April 2019, grew the position during the stock market sell-off in February and March, according to the letter sent to its investors.

San Francisco-based ValueAct said it has had several meetings with members of management and it believes in the vision Nintendo’s chief executive, Shuntaro Furukawa, has shared with the firm and with others.

In the letter, ValueAct said its partners, who have served on boards at Adobe and Microsoft during important business model transformations, might be able to offer relevant experience and guidance to Nintendo.

This is ValueAct’s third investment position in the Japanese market in the last four years.