BRUSSELS (Reuters) – Google may be able to stave off a full-scale EU antitrust investigation into its planned $2.1 billion bid for Fitbit (FIT.N) by pledging not to use Fitbit’s health data to help it target ads, people familiar with the matter said. 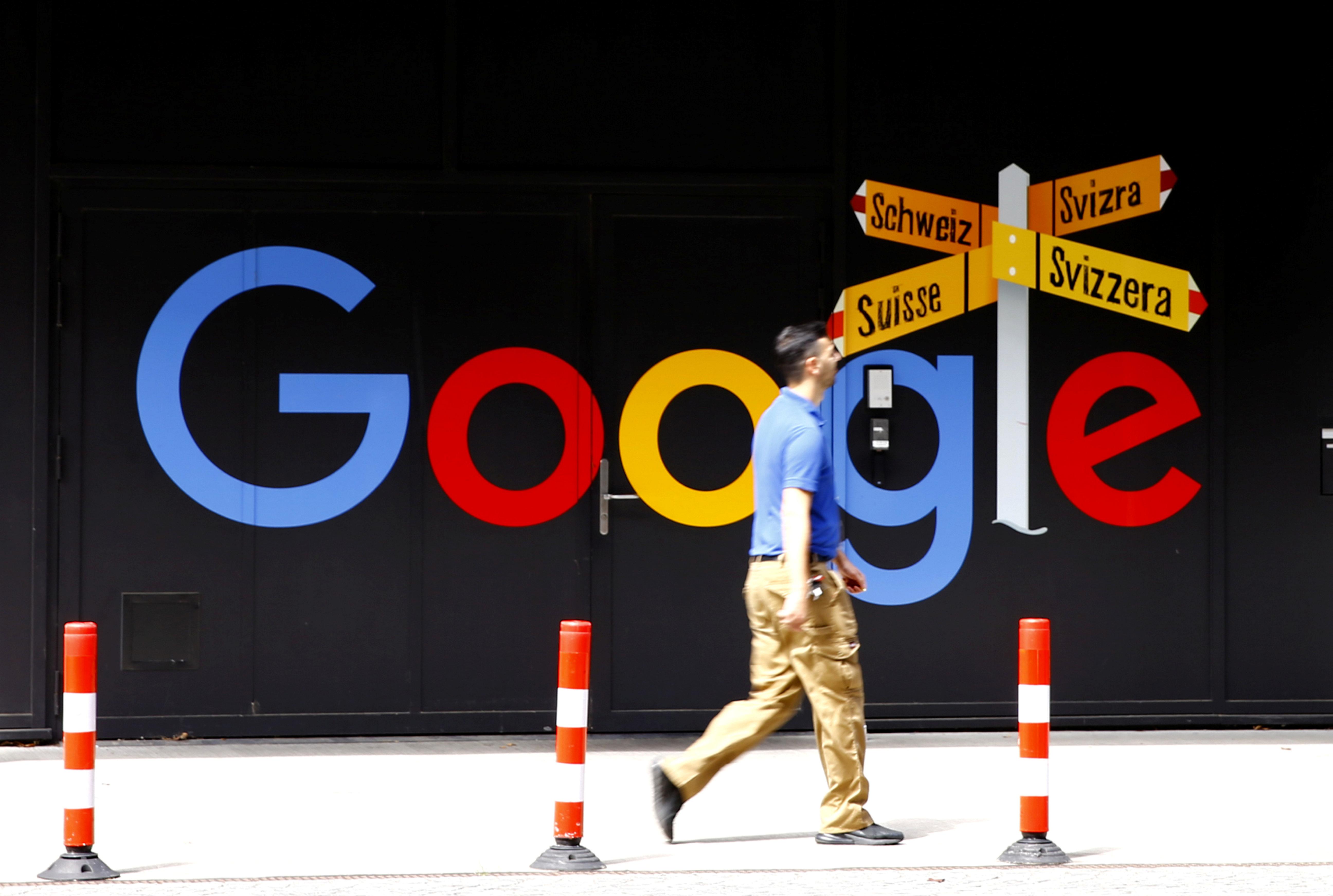 The deal announced in November last year allows Google, a unit of Alphabet (GOOGL.O), to take on Apple (AAPL.O) and Samsung (005930.KS) in the fitness tracking and smart watch market, alongside others including Huawei and Xiaomi (1810.HK).

Apple is the leader in the global wearables market with a 29.3% market share in the first quarter of 2020, followed by Xiaomi, Samsung and Huawei, according to data from market research firm International Data Corp. Fitbit’s share of the market was 3%.

Still, the deal has drawn heavy criticism from privacy advocates on both sides of the Atlantic, concerned that Google may use Fitbit’s trove of health data to boost its dominance in online advertising and search.

Earlier this month, EU regulators asked rival makers of wearable devices, app developers and other online service providers as well as healthcare providers for their views.

Google could allay competition worries by offering a binding pledge to EU competition enforcers along the lines of its promise last year not to use Fitbit’s health and wellness data for Google ads, the people said.

The European Commission, which is scheduled to decide on the deal by July 20, declined to comment. The deadline for Google to offer concessions is July 13. Failure to do so will trigger a four-month long investigation following the end of the EU’s preliminary review, sources said.

Google said the deal is about devices and not data.

“The wearables space is highly crowded, and we believe the combination of Google’s and Fitbit’s hardware efforts will increase competition in the sector, benefiting consumers and making the next generation of devices better and more affordable,” a spokeswoman said.

“Throughout this process we have been clear about our commitment not to use Fitbit health and wellness data for Google ads and our responsibility to provide people with choice and control with their data,” she said.

The U.S. Justice Department is also reviewing the deal while the Australian regulator said it could harm competition.