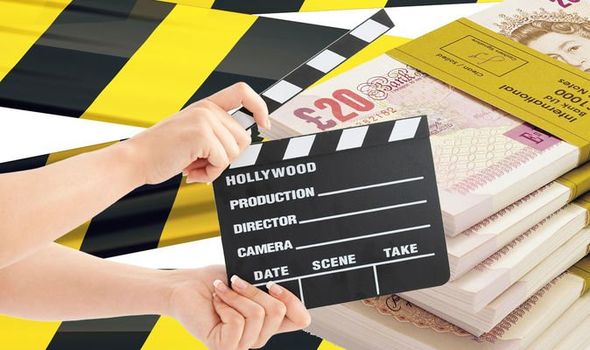 If you watch movies online for free then there’s one film you may want to avoid at all costs. Internet pirates have been told illegally downloading or streaming one recently released film could land them with a fine. To explain why Pirate Bay and Kodi users need to be on guard to avoid any letters coming through the post demanding cash, we’ll have to go down the rabbit hole.

The warning comes courtesy of TorrentFreak, who in a post online said pirating 2021 movie The Marksmen could land internet pirates with getting a scary letter asking them for money.

To explain why anyone thinking of pirating The Marksmen could be at risk, you have to go back to 2014.

That year the firm behind The Company You Keep, a film starring Robert Redford, took Sky to court.

Illegal streaming: Expert warns ‘police will come after you’

They demanded the UK ISP handed over personal details of alleged copyright infringers.

In 2015 the UK High Court granted this request, with London-based firm Hatton & Berkeley sending out demands for cash settlements in the aftermath.

And then, not long after that, another firm joined the H & B Administration LLP team. 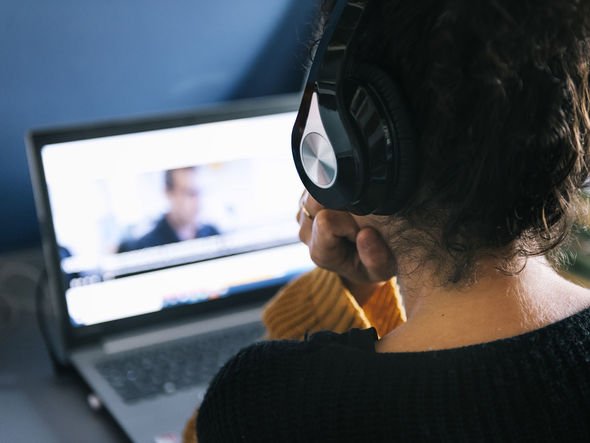 The reason this is significant is Voltage and Azil Productions are behind Neeson’s latest movie, The Marksmen.

TorrentFreak said its prediction that pirating The Marksmen could pose a serious risk is an “educated guess”.

However, it’s a “win-win” situation as it could save “thousands” of people money and deter piracy at the same time.

TorrentFreak said: “If people who pirated The Marksman are indeed among the targets of the business venture detailed above, they will almost certainly be those who pirated the movie using BitTorrent. Furthermore, it is very likely that monitoring is already taking place since the period directly after a movie being released is usually when the most downloads take place.