AMSTERDAM/NEW YORK (Reuters) – European food ordering firm Just Eat Takeaway.com NV said on Wednesday it was in advanced talks to buy Grubhub Inc in an all-stock deal that, if completed, would create the world’s largest food delivery company by revenue. 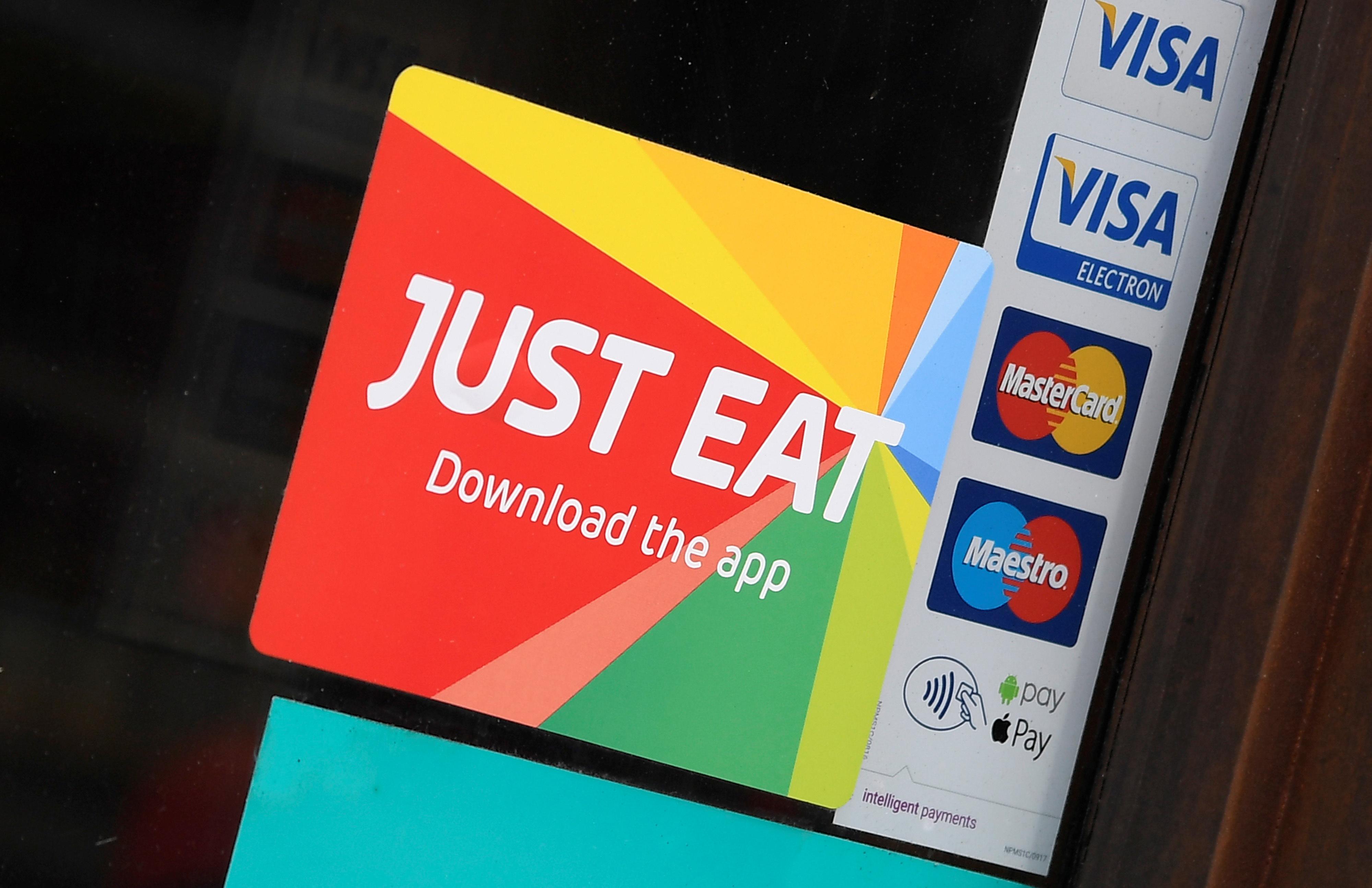 The merger would open up a tantalizing new market to Just Eat Takeaway, which has a foothold across Europe, Canada and Latin America but none in America.

For Grubhub, the deal would relieve antitrust concerns raised by its talks with the Uber Eats division of ride-hailing firm Uber Technologies Inc.

Chicago-based Grubhub, which has a market cap of about $4.3 billion, was approached by Uber in May for an all-stock deal.

Uber, however, is now close to exiting the deal, CNBC reported on Wednesday.

Uber and Grubhub did not immediately respond to requests for comment.

Experts say consolidation is long overdue in the U.S. restaurant delivery sector, where demand is surging, especially as many people stay home to combat the spread of the novel coronavirus.

Chris Sagers, who teaches at the Cleveland-Marshall College of Law, had predicted that Uber’s acquisition of Grubhub would be stopped by U.S. antitrust enforcers.

But a deal between Grubhub and Just Eat Takeaway could win easy approval and was not even likely to be extensively reviewed, he said.

A Just Eat Takeaway merger with Grubhub would create a company with combined total revenues of more than 2.1 billion euros ($2.38 billion).

That would eclipse the largest global food delivery company, China’s Meituan, which had 1.4 billion-euro business, according to a Just Eat presentation before it acquired Takeaway in a $7.8 billion deal in January.

Billionaire Chief Executive Jitse Groen founded Takeaway in 2000 while still a student and oversaw its growth through a series of acquisitions, including a 2018 deal to buy Delivery Hero’s operations in Germany