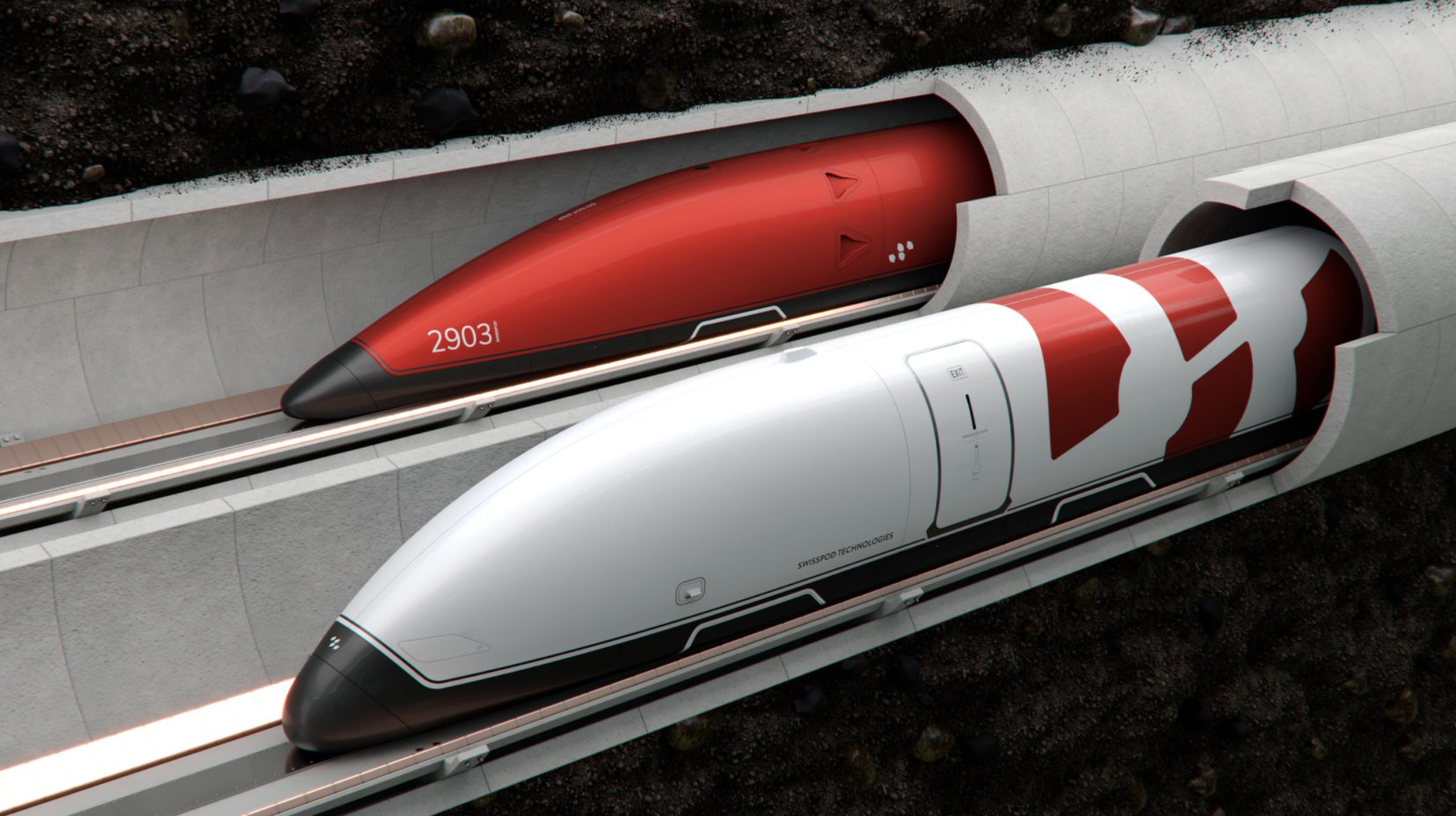 A Swiss startup is planning to build a hyperloop transport system under the Alps that will transport passengers at up to 745mph.

The high-speed concept was first devised in 1910, but gained renewed interest when Elon Musk published a white paper on it in 2013.

Since then, numerous firms have started to work on the technology, which involves sending passenger pods through a vacuum tube. The pods use electric propulsion and magnetic levitation to reduce friction.

Now the startup, called Swisspod, reckons it can build a hyperloop to send passengers and cargo 145 miles from Zurich to Geneva in 17 minutes.

CEO and co-founder Denis Tudor believes it can deliver the hyperloop in the next four or five years. 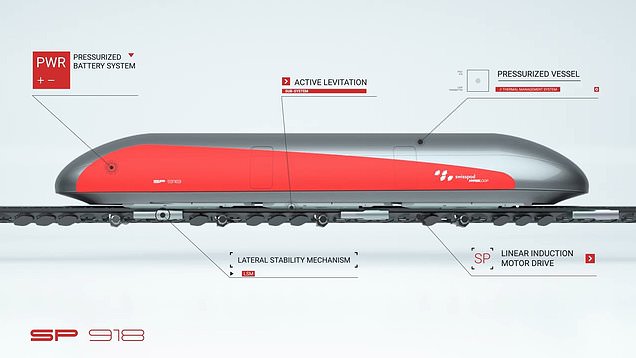 The company is working on a linear induction motor that will power the pods at a specially-built test track.

The small circular version of the final system, about 130 feet in diameter, is based at the Swiss Federal Institute of Technology in Lausanne (EPFL).

‘With this reduced-scale test track, we will be able to study the fundamental aspects of our pod’s electromagnetic propulsion and levitation system,’ said Mario Paolone, head of the EPFL’s distributed electrical systems laboratory.

If hyperloop transport becomes reality, it will also be super-efficient – using a fraction of the energy needed to power a train with a much lower carbon footprint.