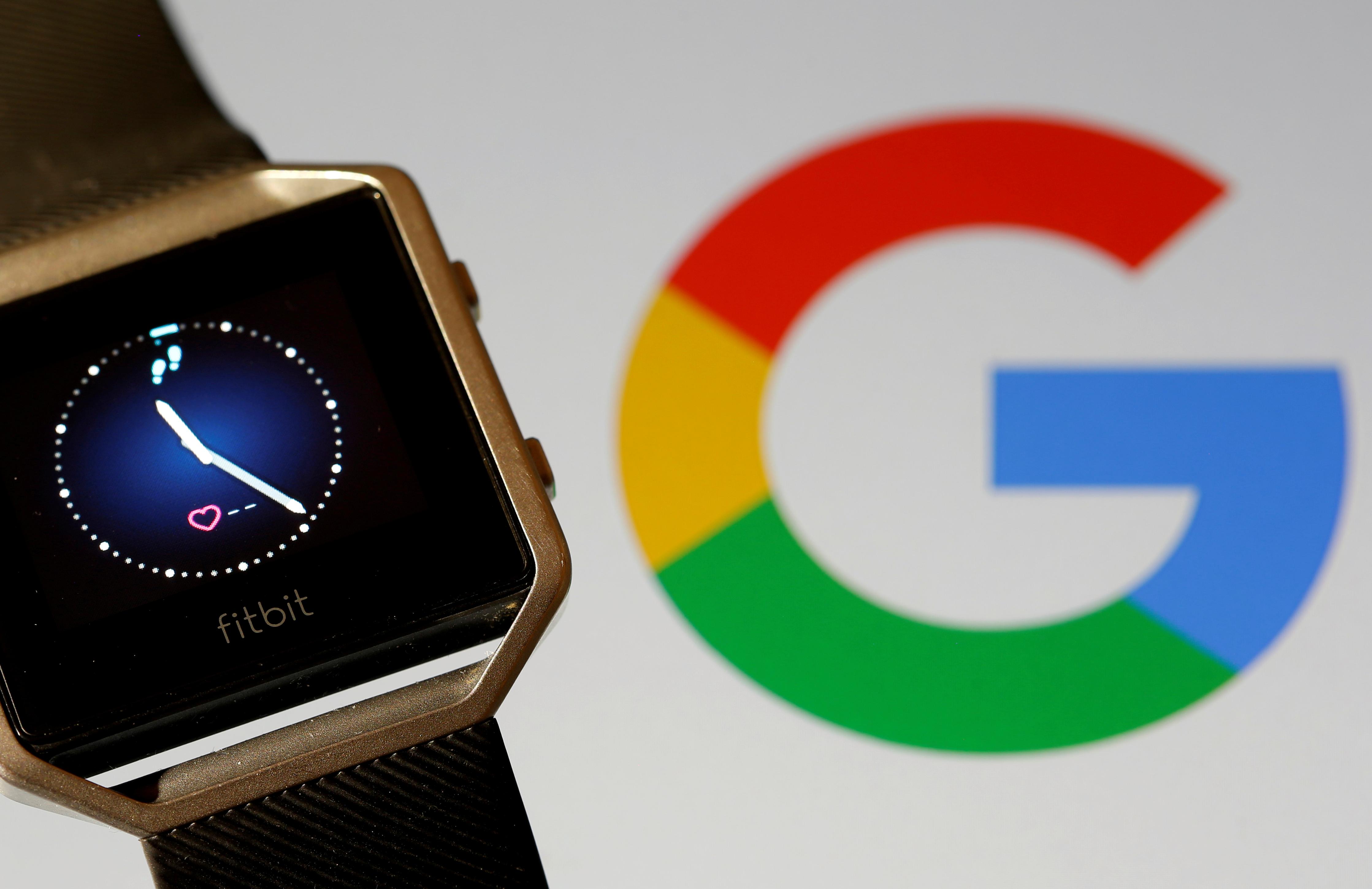 The European Commission said a pledge by Google not to use Fitbit’s data for advertising in a bid to address competition concerns was insufficient.

Google is seeking to take on market leader Apple (AAPL.O) and Samsung (005930.KS) in the fitness-tracking and smart-watch markets via the deal.