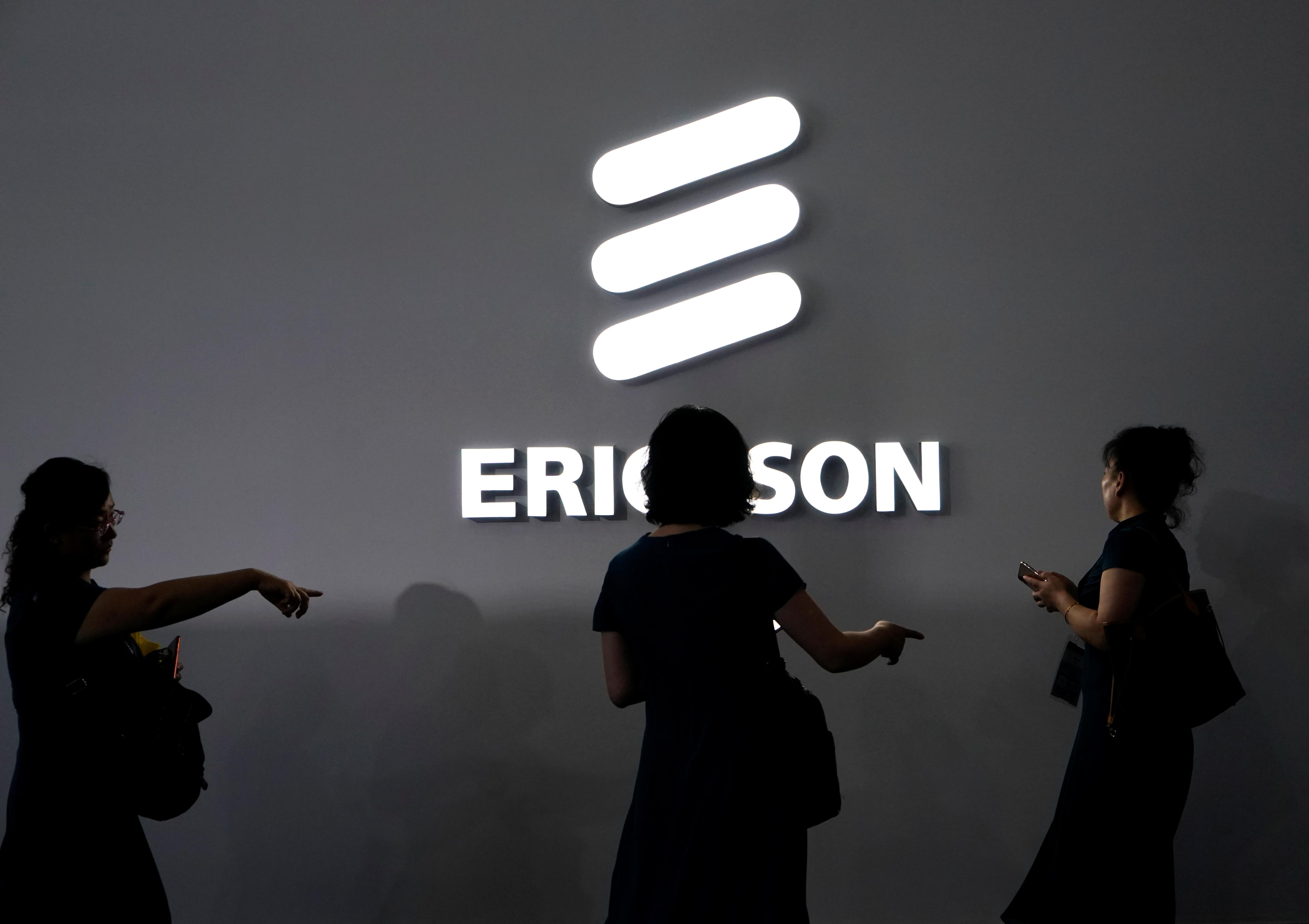 STOCKHOLM (Reuters) – Ericsson’s second-quarter results will take a hit of about 1 billion crowns ($108.8 million) due to write-downs of product inventory in the Chinese market, the Swedish company said on Monday.

The telecoms gear maker, which had won 5G contracts from three major operators in China, said in a statement second-quarter gross margins in the country will be negative due to high initial costs for new products.

Ericsson said in its first-quarter report that an increasing share of strategic contracts would hurt profitability in the second quarter, primarily due to negative gross margins in China.

China’s three largest telecom operators – China Mobile, China Telecom and China Unicom – awarded 5G contracts worth billions of dollars earlier this year, with most going to Huawei and ZTE, according to media reports. Ericsson’s European rival Nokia won a share of China Unicom’s 5G core network, but has been on the sidelines for larger China radio orders which often mean taking losses in the early years of a contract.

Ericsson said on Monday that while the deployment of 5G in China will continue to be dilutive to gross margins in its Networks segment short-term, 5G business in the country is expected to have healthy profitability over the life of the contracts.

The firm maintained its group financial targets for 2020 and 2022.