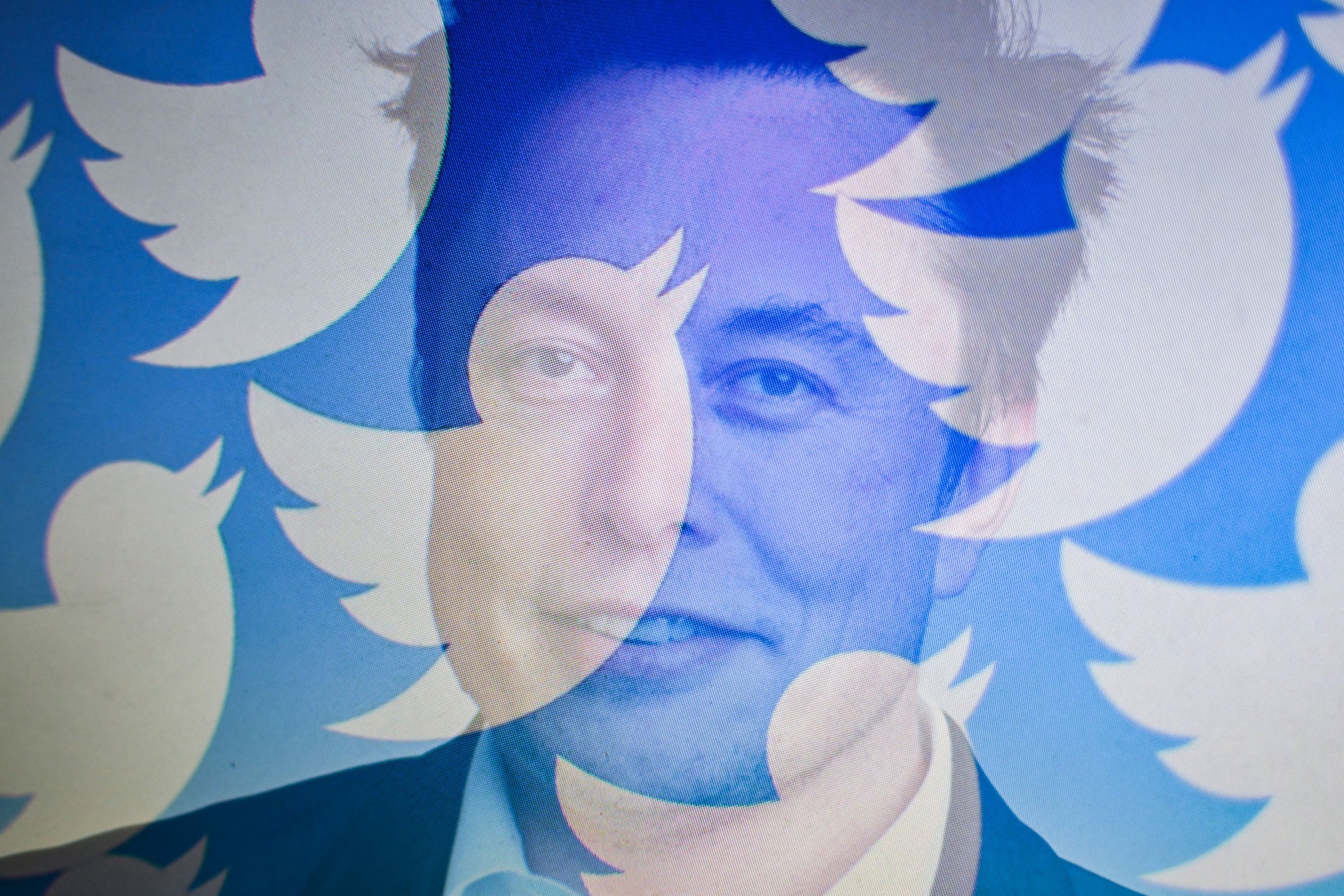 Looks like Elon Musk was thinking about pulling out of his deal to buy Twitter way before the issue of spam bot numbers came up.

On Tuesday, lawyers representing Musk and Twitter met in court for a hearing to determine whether the claims made by whistleblower Pieter ‘Mudge’ Zatko can be added to Musk’s legal case.

‘Mr. Musk is blaming Twitter for his failing to do customary due diligence,’ said William Savitt, an attorney for Twitter. He urged the judge to prevent Musk from adding whistleblower claims to his lawsuit but said if allowed, the five-day trial should not be delayed.

Savitt read an early May message from Musk to a banker that turned up in the litigation in which the billionaire wrote ‘it won’t make sense to buy Twitter if we’re heading into World War III’.

The lawyer argued that it was evidence that Musk was looking for any way out of the deal and his initial claims about bots and fake accounts were merely a pretext to end the deal.

In July, Musk said he was terminating his $44 billion deal to buy Twitter as the company misled him and regulators about the true number of spam or bot accounts on the platform.

The two sides have sued each other over the deal and were headed to a five-day trial in October.

Now, Musk’s lawyers want to delay the trial by several weeks to investigate whistleblower claims about security on the social media platform, Musk’s lawyer told a judge on Tuesday.

Last month, Twitter’s former head of security accused the company of misleading regulators about its cybersecurity defences and its problems with fake accounts.

Musk, the world’s richest person, is attempting to use the new information as fresh ammunition to bolster what legal experts said was a long-shot attempt to walk away from the deal without paying a $1 billion termination fee.

Twitter has dismissed Zatko’s allegations as a ‘false narrative’ and its lawyer accused the billionaire of seizing on the whistleblower allegations to cover up the fact that he supposedly rushed into buying the company without assessing the risks.

During the hearing, Twitter’s lawyers portrayed Zatko as a disgruntled employee, saying that he had a ‘huge ax to grind’ with the company and that he ‘was not in charge of spam at Twitter’.

On Wednesday, the judge granted Musk’s request to add the whistleblower claims to his Twitter countersuit but denied the billionaire’s request for more time. The trial will go ahead on October 17 as scheduled.