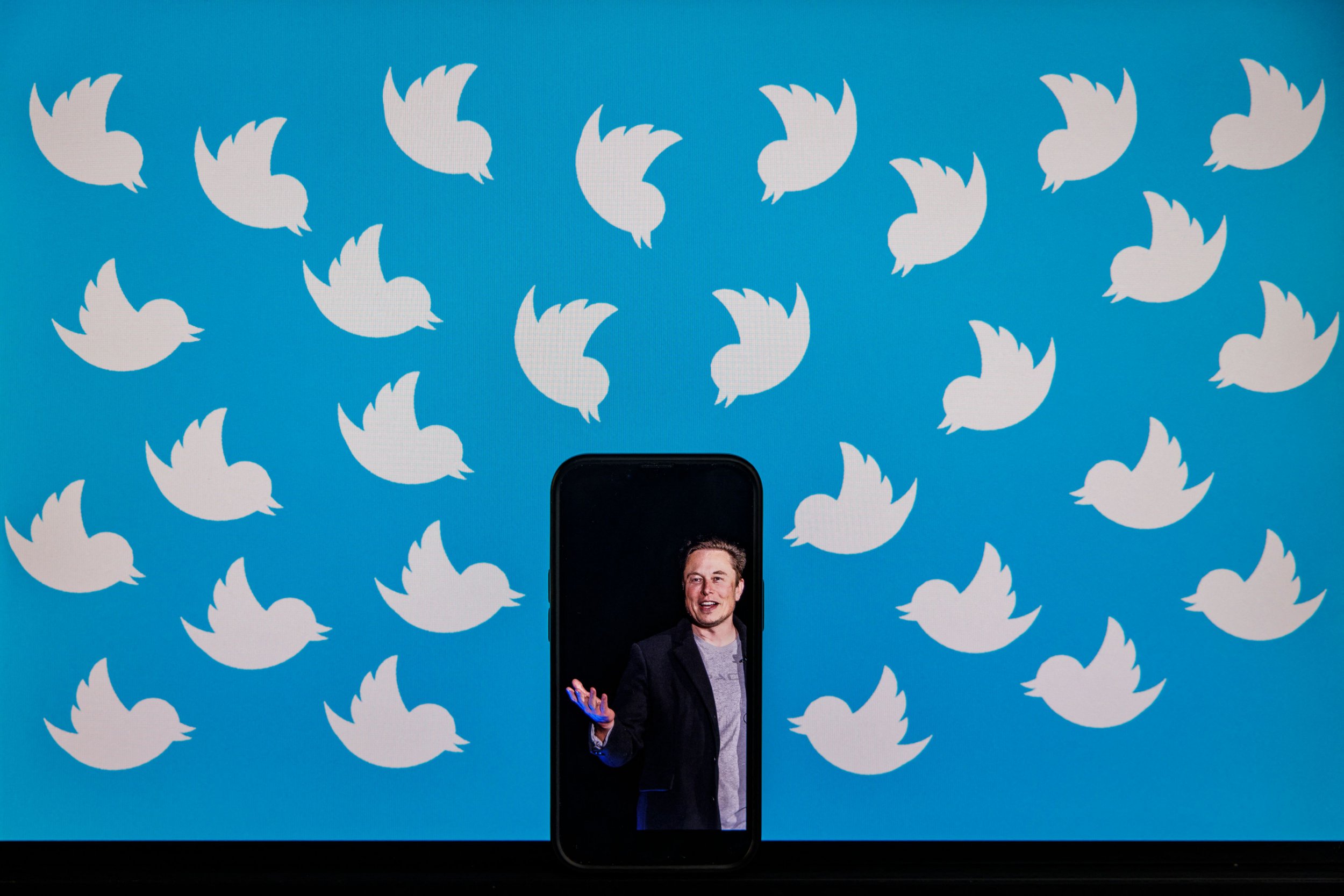 According to a court filing on Monday, Musk is seeking information from whistleblower Peiter Zatko about the way Twitter measures spam accounts.

This includes documents and communications on the company’s spam and alleged security vulnerabilities as well as the company’s compliance with a 2011 Federal Trade Commission agreement and ‘Twitter’s engagement in any unlawful activity’.

The world’s richest person has said he is walking away from the deal for the company because Twitter misled him and regulators about the true number of spam or bot accounts on the microblogging platform.

The information could prove to be valuable for Musk who is embroiled in a legal battle over ending his agreement to buy Twitter in a $44 billion deal for the same reasons about the number of spam bots.

Musk has accused Twitter of hiding information about how it calculates the percentage of bots on the service. The trial is scheduled for October 17.

The information that Musk obtains from Zatko might lay the groundwork for the Tesla CEO to introduce new fraud claims in his legal battle with Twitter, according to Ann Lipton, a professor at Tulane University Law School.

However, she said it was unclear if the judge in the Twitter litigation would allow Musk to introduce those claims given the tight schedule for the case and because Musk waived due diligence before signing the deal contract.

A Twitter attorney said at a court hearing last week that Musk’s focus on spam as a way to end his agreement to buy the company was ‘legally irrelevant’ because Twitter always said its spam counts were only estimates, not binding representations.

The two sides have sued each other and are heading to a five-day trial on October 17.

While Musk wants out of the deal, Twitter is hoping that the court will order him to buy the company for the agreed $54.20 per share.