They don’t call him the “Technoking” for nothing.

Elon Musk has released a techno song about non-fungible tokens — the red-hot digital assets known as NFTs — in an attempt to cash in on the craze.

In a very meta move, the billionaire Tesla chief is selling the two-minute, 20-second track as an NFT, meaning whoever buys it will have their ownership of the song recorded on a digital blockchain.

Musk released the electronic song in a Monday Twitter post that’s been listed for sale on Valuables, an online platform that turns unique digital certificates of tweets into NFTs.

The tweet had already fetched a leading bid of more than $1.1 million by early Tuesday morning, though it’s unclear whether Musk had accepted it.

Musk’s song — released the same day he changed his official corporate title to “Technoking of Tesla” — is just the latest sign of a recent explosion in the market for NFTs, which rely on the blockchain technology that powers bitcoin and other cryptocurrencies.

Another major milestone came last week, when Christie’s auctioned an NFT of digital illustrations by the artist known as Beeple for more than $69 million.

The stunt also reflects Musk’s growing interest in digital assets. Tesla recently bought $1.5 billion worth of bitcoin, and Musk himself has pumped up the price of Dogecoin, a meme-inspired cryptocurrency, just by tweeting about it.

Musk set his techno track over an animated video of a rotating “vanity trophy” featuring visual nods to his crypto interests. Several spinning dogs sat atop the trophy’s base, which was emblazoned with the letters “HODL,” a cryptocurrency slang term for holding a digital coin rather than selling it. 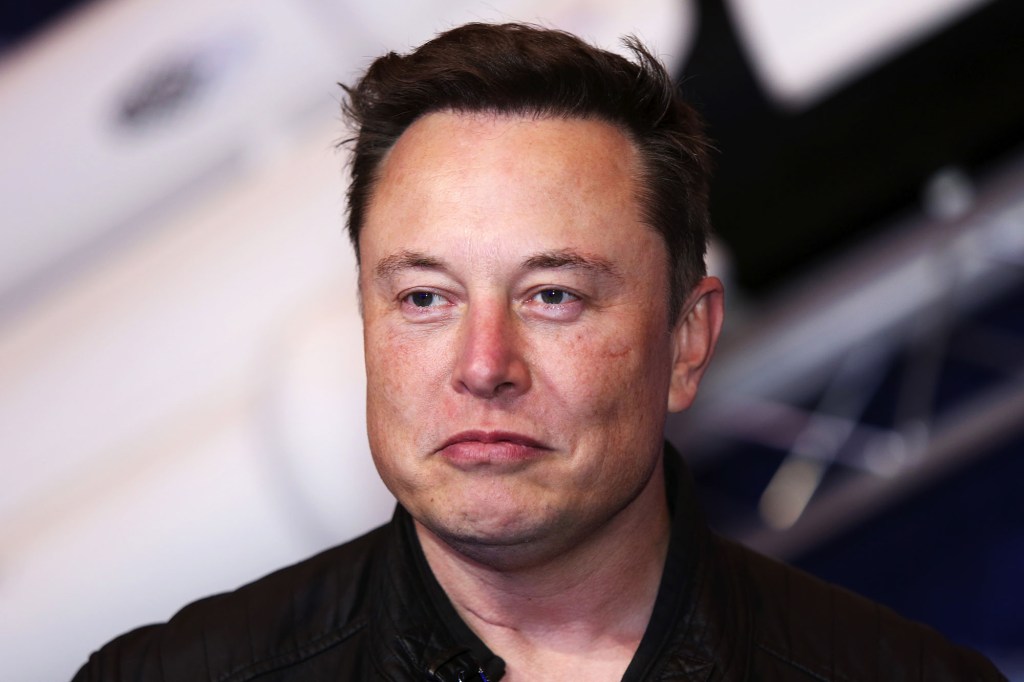 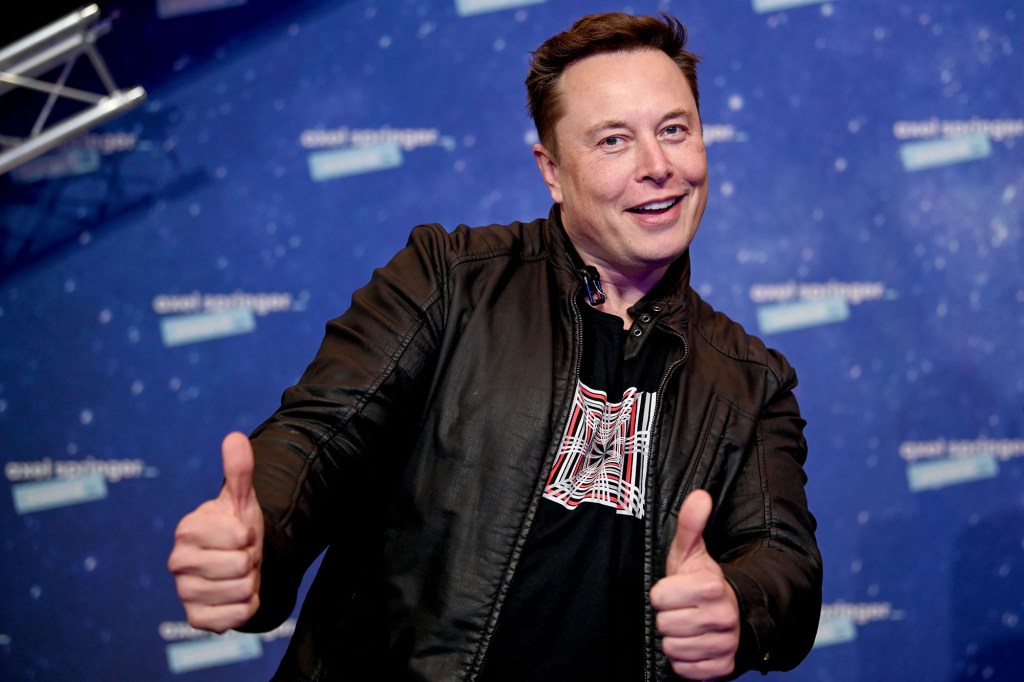