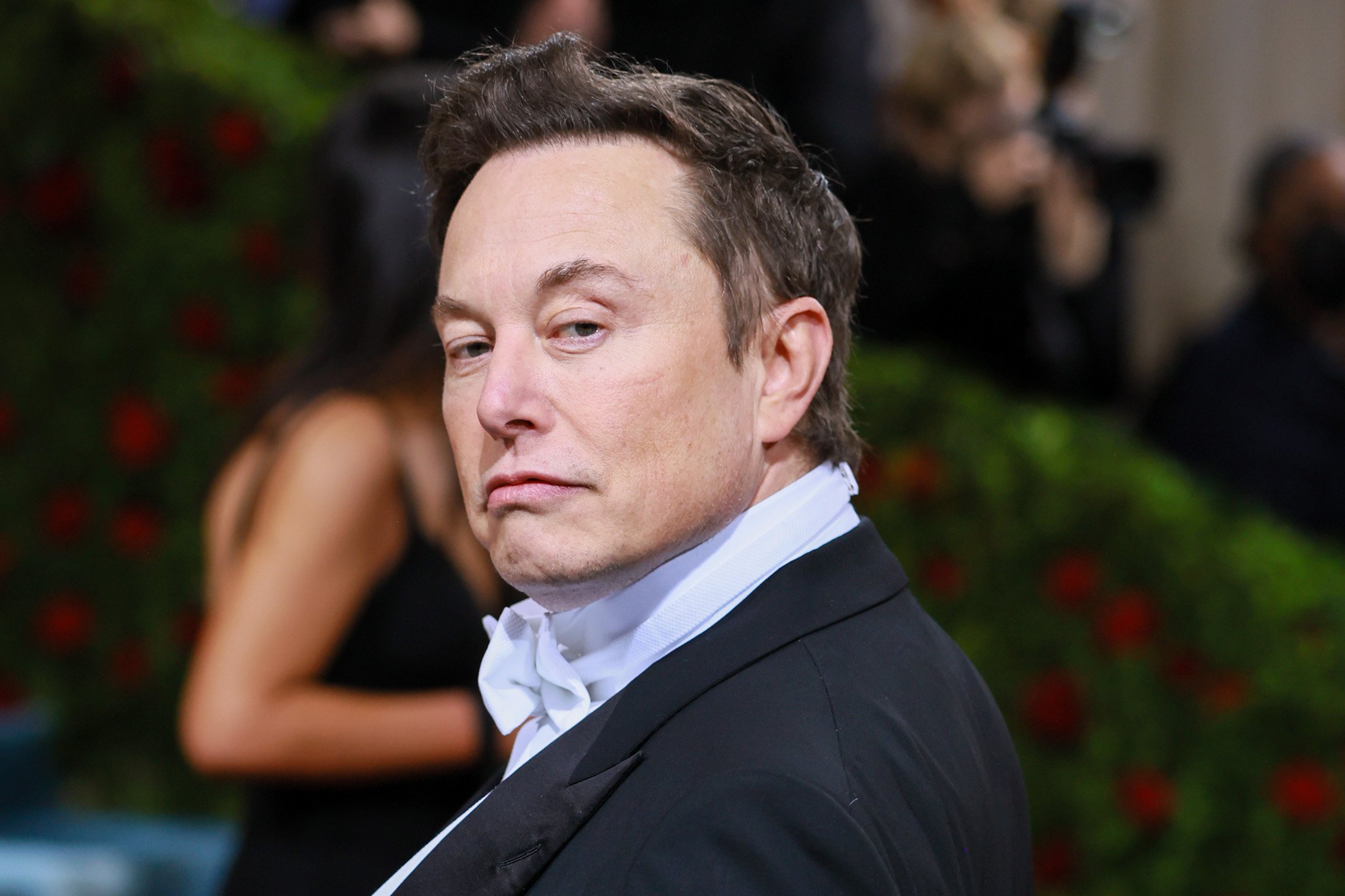 A group of MPs have invited Elon Musk to give evidence to a parliamentary committee about his proposed takeover of Twitter.

Conservative MP, Julian Knight, chair of the Digital, Culture, Media and Sport (DCMS) Committee, has written to the billionaire Tesla boss asking him to appear to discuss his plans for the site in ‘more depth’.

Mr Musk agreed a £34.5 billion takeover deal with the Twitter board last month, and said at the time that as well as improving the free speech principles of the site, he was looking forward to ‘enhancing the product with new features’.

His takeover is expected to be completed later this year.

In a letter to the entrepreneur, Mr Knight said the committee supported Mr Musk’s proposals to remove all spam accounts and automated bots from the platform.

‘My committee has noted your proposed acquisition of Twitter and we are interested in the developments you propose. In particular, your intention to roll out verification for all users echoes our calls on the UK Government as part of proposed legislation, which we hope will restore the UK public’s trust in digital platforms,’ he wrote.

‘I therefore wish to take this opportunity to invite you to speak before our committee and discuss your proposals in more depth.

‘I know you have expressed your wish that critics remain on Twitter and this may present an opportunity to address any critiques in public.’

The Tesla and SpaceX boss has said he also wants to ‘authenticate all humans’, and has expressed support for a tool to edit already posted tweets – something Twitter had previously confirmed was already in development.

But some have raised concerns that Mr Musk’s support of absolute free speech could mean a loosening of content restrictions.

In a further statement, Mr Knight said the committee was keen ‘learn more about how Mr Musk will balance his clear commitment to free speech with new obligations to protect Twitter’s users from online harms.’

‘Appearing before the committee will give Mr Musk an ideal opportunity to set out his proposals for Twitter in more depth and we would look forward to welcoming him,’ he said.

The Tesla chief executive has frequently tweeted about possible plans for Twitter since the proposed takeover was announced, and has now suggested that government and business accounts could face ‘a slight cost’ to stay on the social media platform.

He added that Twitter would ‘always’ be free to ‘casual users’.