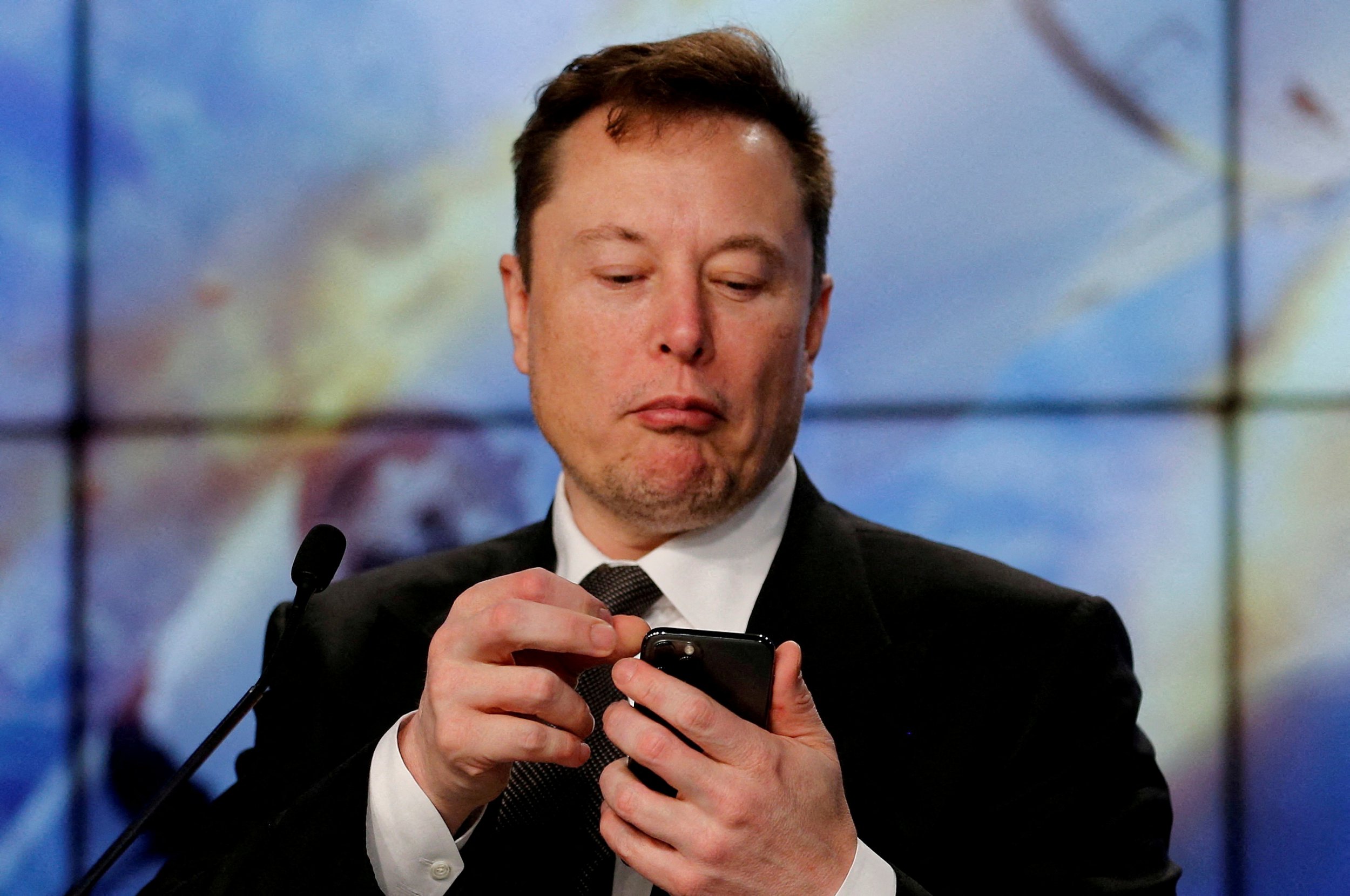 Elon Musk’s Twitter activity has been unusually silent of late.

The Tesla and SpaceX boss is known as much for his love of the social media site as he is for being the world’s richest person.

Musk’s last tweet came on June 21, replying to a tweet about a dispute between SpaceX and the US Federal Communications Commission (FCC) about the Starlink satellite system.

A day later, he liked a few posts, but hasn’t posted anything more.

Musk has taken breaks from Twitter in the past. Notably when being on the platform has gotten him some bad PR. But he usually returns within a few days.

But this period of silence is coming under closer scrutiny both because of Musk’s ongoing ambition to buy Twitter and a recent open letter from SpaceX employees criticising him for using it too much.

The letter titled ‘an open letter to the Executives of SpaceX’ called Musk a ‘distraction and embarrassment’ to the company he founded.

‘Elon’s behavior in the public sphere is a frequent source of distraction and embarrassment for us, particularly in recent weeks,’ the letter read.

‘As our CEO and most prominent spokesperson, Elon is seen as the face of SpaceX — every tweet that Elon sends is a de facto public statement by the company.’

Twitter me & real-life me are quite different haha! pic.twitter.com/zedimZrthW

Soon after it emerged, SpaceX was reported to have fired at least some of the employees involved in it.