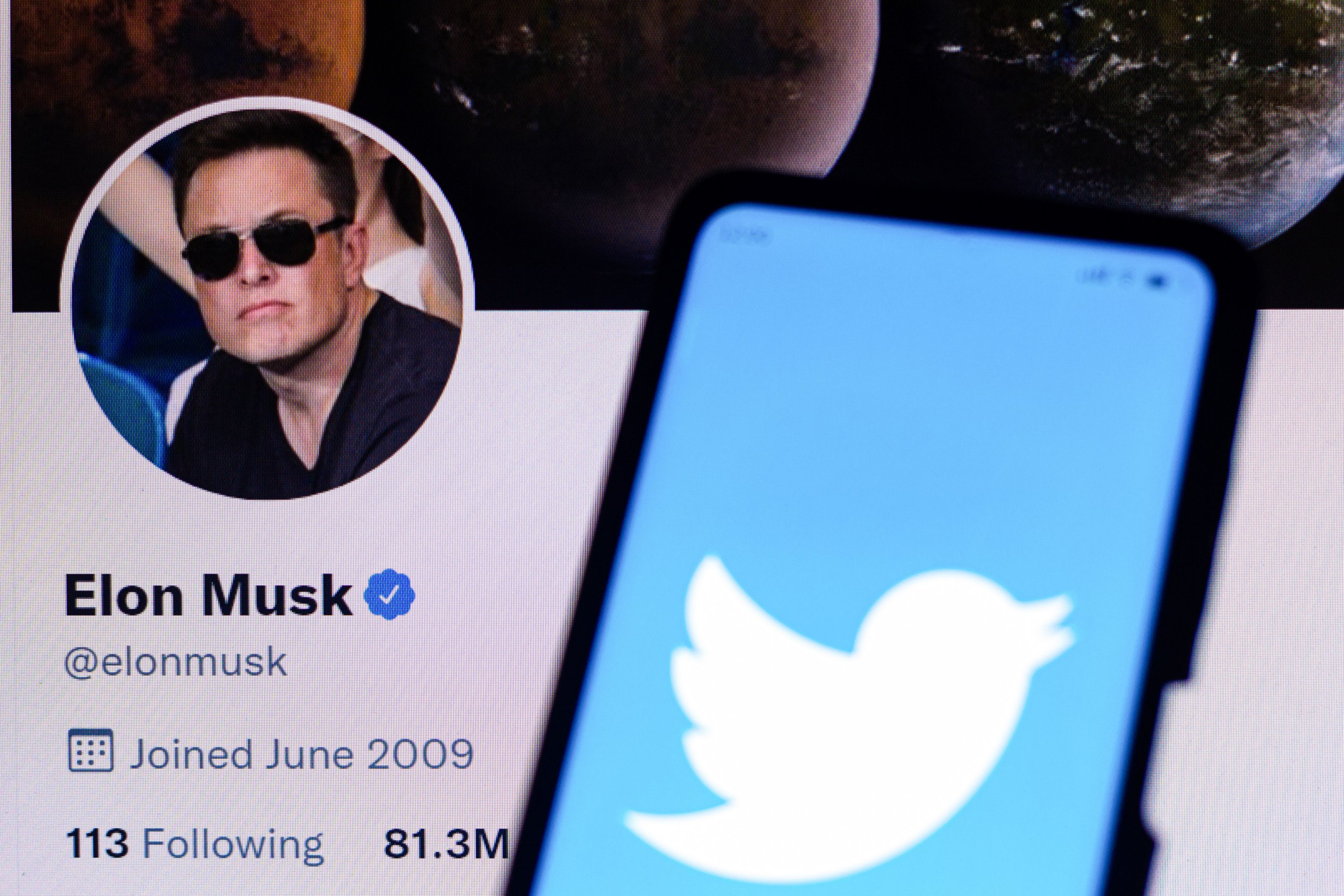 Elon Musk looks set to seize control of Twitter after all, following reports the multi-billionaire’s bid for the social network will be accepted.

The struggle between the world’s richest person and the internet’s water-cooler has been bubbling along for the last couple of weeks.

But it seems like Musk, who already runs SpaceX and Tesla, will emerge victorious.

Twitter is expected to announce the $54.20 (£42.54)-per-share deal later on today after its board meets to recommend the transaction to Twitter shareholders.

That’s according to anonymous sources speaking to Reuters, who also warned the deal could collapse at the last minute.

Musk, the world’s richest person, is negotiating to buy Twitter in a personal capacity and Tesla is not involved in the deal.

His bid for the social media giant, co-founded by Jack Dorsey, comes in at $43 billion dollars (£33,751,130,000) and involves both financial backing and Musk’s own capital.

Twitter has not been able to secure a ‘go-shop’ provision under its agreement with Musk that would allow it to solicit other bids once the deal is signed, the sources said.

Still, Twitter would be allowed to accept an offer from another party by paying Musk a break-up fee, they added.

This deal would come just four days after Musk unveiled his financing package to back the acquisition. The package led to Twitter’s board to take the deal more seriously after seemingly trying to stop the acquisition from happening.

Many shareholders asked the company not to let the deal slip away. And, as a result of this latest news, Twitter’s shares were up to $51.15 in pre-market trading in New York on Monday.

The sale would represent an admission by Twitter that its new chief executive Parag Agrawal, who took the helm in November, is not making enough traction in making the company more profitable, despite being on track to meet ambitious financial goals the company set for 2023.

Twitter’s shares were trading higher than Musk’s offer price as recently as November.

Musk’s negotiating tactics – making one offer and sticking with it – resembles how another billionaire, Warren Buffett, negotiates acquisitions.

The billionaire is adamant that Twitter needs to become a private company to make the necessary changes.

‘I now realize the company will neither thrive nor serve this societal imperative in its current form.’