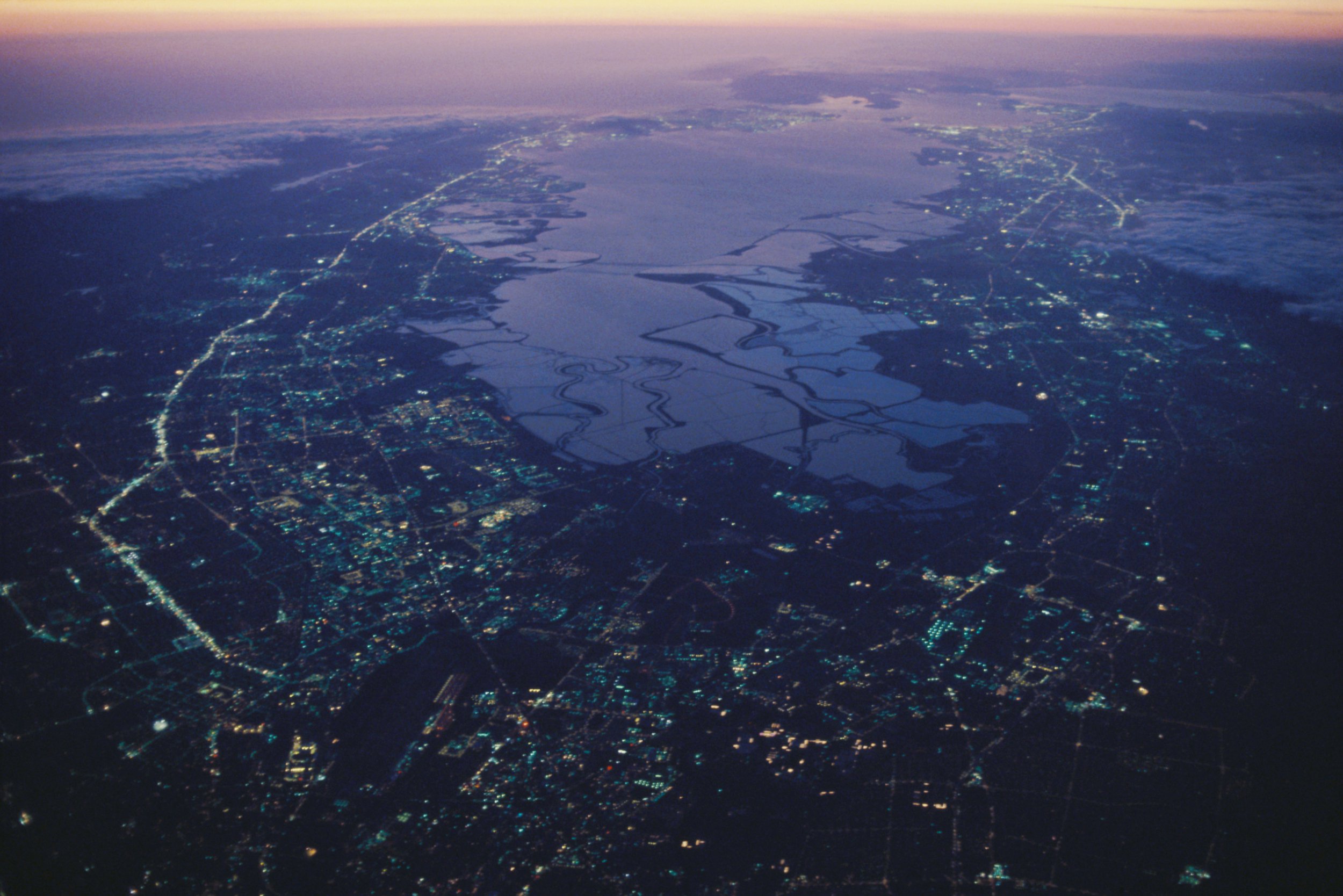 Elon Musk has responded to claims he had an affair with the wife of Google co-founder Sergey Brin in jest, sharing a photo of himself and Brin enjoying themselves at a party over the weekend.

The Wall Street Journal claims the alleged fling between Musk and Nicole Shanahan caused a rift between the two tech billionaires and led to Brin filing for divorce.

The photo, it seems, serves to show the pair are still firm friends — whatever the newspaper may claim.

Musk himself has denied any affair took place.

Big-name entrepreneurs have been spotted at these kinds of events, according to Daily Mail US correspondent Tom Leonard. He writes Musk and Brin have attended lavish parties that regularly feature MDMA, heavy petting and sex between attendees.

But Musk has denied the Valley’s parties are anything like as sordid as they’ve been made out. He previously told Wired: ‘If there are “sex parties” in Silicon Valley, I haven’t seen or heard of one. If you want wild parties, you’re in the wrong place.’

He added: ‘Nerds on a couch are not a “cuddle puddle”.’

Women don’t just find it harder to rise up through the ranks of some firms, but find themselves actively held back by sexist behaviour and harrassment.

‘From its earliest days,’ she writes, ‘the industry has self-selected for men: first, antisocial nerds, then, decades later, self-confident and risk-taking bros.’

The expensive, sex and drug-fuelled parties hosted for these ‘bros’ feature heavily in Chang’s book, with one unnamed Silicon Valley insider telling her: ‘Their behavior at these high-end parties is an extension of the progressiveness and open-mindedness — the audacity, if you will — that makes founders think they can change the world.’

But, Chang writes, ‘If these sexual adventurers are so progressive, why do these parties seem to lean so heavily toward male heterosexual fantasies?’

As polyamory expert Elisabeth Sheff comments in the book: ‘You may think you’re Steve Jobs, but really you’re Roger Ailes or Bill O’Reilly with a Bernie Sanders tattoo.’

Elon Musk’s personal life has made headlines several times in recent months, mostly with the news his family has grown sizeably.

The entrepreneur has been vocal on Twitter about the risks of falling birth rates.

In total, he has fathered ten children himself, one of whom passed away as a young infant.

We should be much more worried about population collapse

Following on from the claims over his relationship with Shanahan, Musk has tweeted that he wants to be ‘heads down’ for a bit.

The amount of attention on me has gone supernova, which super sucks. Unfortunately, even trivial articles about me generate a lot of clicks 🙁

Will try my best to be heads down focused on doing useful things for civilization.

Somehow, we doubt that will remain the case for long.