SAN JOSE, Calif. — Using charisma, poise and a smattering of scientific jargon, Elizabeth Holmes persuaded investors to give her nearly $1 billion to build Theranos, her blood testing start-up. That all came crashing down in 2018, after the company’s technology and business dealings were revealed to have major problems.

On Tuesday, Ms. Holmes used those same techniques to try to convince a jury that she was not guilty of fraud.

Taking the stand in her own defense for a third day, Ms. Holmes delivered her most substantial arguments to rebut the 11 counts of fraud that prosecutors have charged her with. She made eye contact with jurors and tilted her head to the side while making the case that she could not have intentionally deceived anyone about Theranos’s technology.

Ms. Holmes, 37, alternated between giving authoritative descriptions of Theranos’s scientific research and presenting herself as a naïve and ambitious founder who believed her company’s technology worked. She tried to reframe past incidents as misunderstandings about her intentions. She implied that her board of directors should have given her better counsel. She suggested that she had been too trusting of the doctors, scientists and engineers who worked at Theranos.

And she painted herself as an entrepreneur who cared deeply — maybe too much — about protecting her company’s brand and financial future, to the point that she made decisions that were later skewered by the prosecution as fraudulent.

The defense’s goal throughout the full day of testimony was to raise doubts in jurors’ minds about the prosecution’s case: that Ms. Holmes had deliberately claimed Theranos could revolutionize health care even though she knew the start-up’s technology was lacking. White-collar criminal cases are often highly technical and complicated and prosecutors face the burden of proving that the defendant intended to defraud.

“The whole ballgame comes down to knowledge and intent, and it’s the hardest thing for the prosecution to prove,” said Andrey Spektor, a lawyer at Bryan Cave Leighton Paisner and a former federal prosecutor in New York’s Eastern District.

The government’s best evidence about Ms. Holmes’s intent is circumstantial, coming from documents and the testimony of others, Mr. Spektor said. But Ms. Holmes could testify directly about what she knew and intended, he said.

The high-profile trial stands as a cautionary tale for Silicon Valley start-ups, which often embrace the same kind of hustle, ambition and change-the-world idealism that propelled Ms. Holmes to the top echelons of the industry. Despite the tech industry’s reliance on hype, few executives have been indicted on charges of lying to investors, making Theranos an outlier.

But as tech start-ups continue raising record-breaking sums of cash, some standard practices of governance and diligence have gone out the window, investors and entrepreneurs have said. If Ms. Holmes is convicted and sent to prison, the verdict could cast a pall over the good times, striking a new sense of caution among freewheeling founders.

On Tuesday, Ms. Holmes began a grueling day of testimony at 9 a.m. and stayed on the stand all day. She repeatedly hammered home a main theme of the defense: that she believed Theranos’s technology was working. Jurors were shown emails from various scientists and doctors who worked in the company’s lab describing successful studies, trials and other breakthroughs.

Channing Robertson, a Stanford University professor who joined Theranos’s board, told her that her ideas were “very promising,” Ms. Holmes testified. One email about Theranos’s tests to Ms. Holmes from Ian Gibbons, Theranos’s chief scientist, read: “Our immunoassays match the best that can be done in clinical labs.”

In a concession to one of the prosecution’s biggest pieces of evidence, Ms. Holmes admitted that she had personally added the logos of drug companies to Theranos’s validation reports without their permission. Those reports documented studies of Theranos’s blood tests done in partnership with pharmaceutical companies and had helped convince investors and partners that the start-up was the real deal.

Representatives from the drug makers Pfizer and Schering-Plough said earlier in the trial that their companies had not written or approved of the reports. But Ms. Holmes sent the reports with their logos to investors and partners as part of her pitch to get them to invest in and do business with Theranos.

Ms. Holmes said on Tuesday that she only added the logos to the reports to show that the work they described was done in partnership with the pharmaceutical companies. She said she didn’t intend to mislead investors.

“I’ve heard that testimony in this case and I wish I’d done it differently,” she said.

In response to testimony from lab workers who said they quit in frustration over Theranos’s shoddy science, Ms. Holmes said she never forced anyone to sign off on anything they didn’t agree with. She added that she would not have permitted Theranos to run any tests not approved of by the lab director, adding that she was not qualified to approve the tests herself.

She also brushed off one of the biggest claims by prosecutors: that Theranos was secretly doing most of its blood tests on commercially available machines from companies like Siemens, not its own. Theranos had promoted its small blood analyzers, known as Edisons and MiniLabs, as able to run hundreds of different tests on a drop of blood. But in reality, it could do only a dozen tests and had modified Siemens machines to run tests with smaller amounts of blood.

Ms. Holmes said she never told investors, partners, the public or her own board members that the company was doing most of its tests on Siemens devices because Theranos had made modifications to those machines. She said she worried Siemens or other competitors would copy those changes.

“This was an invention that we understood from our counsel we had to protect as a trade secret,” she said.

Ms. Holmes did not delve into her relationship with Ramesh Balwani, her boyfriend of more than a decade who was the chief operating officer of Theranos. The pair were indicted together but their cases were split last year. Mr. Balwani, who goes by “Sunny,” will be tried next year. Both have pleaded not guilty. 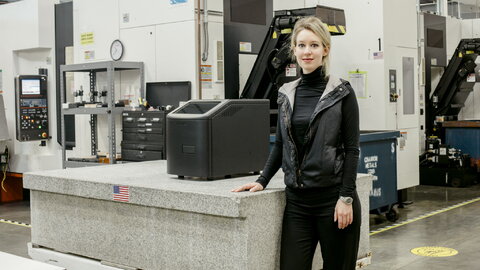 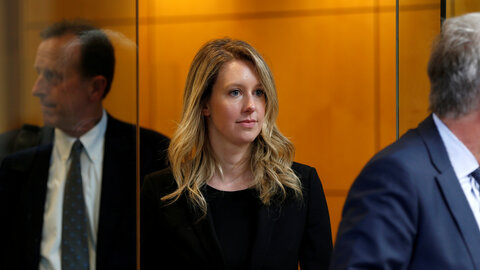 Holmes founded Theranos in 2003 as a 19-year-old Stanford dropout. She raised $945 million from investors and was crowned the world’s youngest billionaire, but has been accused of lying about how well Theranos’s technology worked. She has pleaded not guilty. 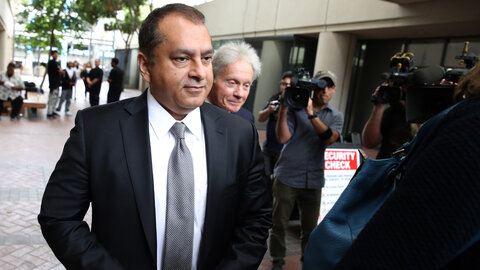 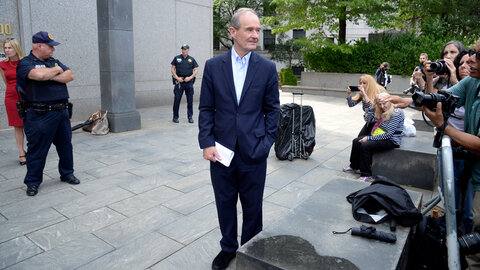 David Boies, a prominent litigator, represented Theranos as its lawyer and served on its board.

He tried to shut down whistle-blowers and reporters who questioned the company’s business practices. 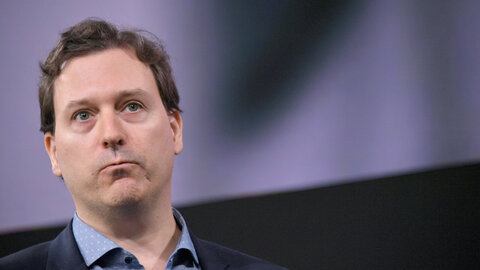 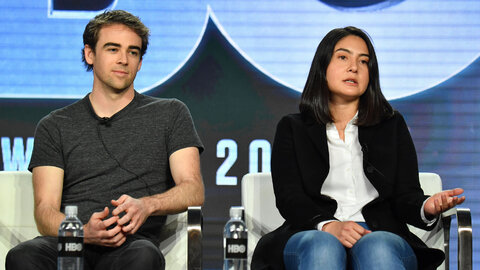 Shultz is a grandson of George Shultz, a former secretary of state who was on the Theranos board. 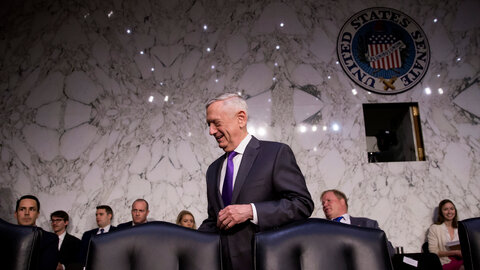 James Mattis, a retired four-star general, was a member of Theranos’s board.

Kevin Downey, a partner at the Washington law firm Williams & Connolly, is the lead lawyer for Holmes. 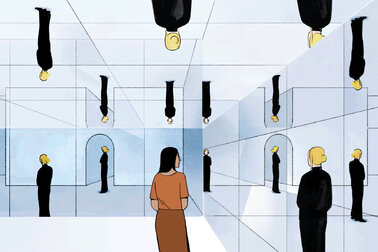 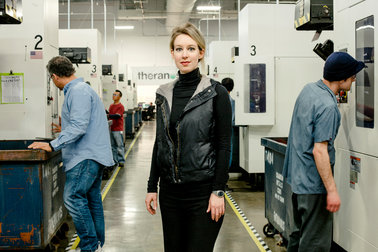