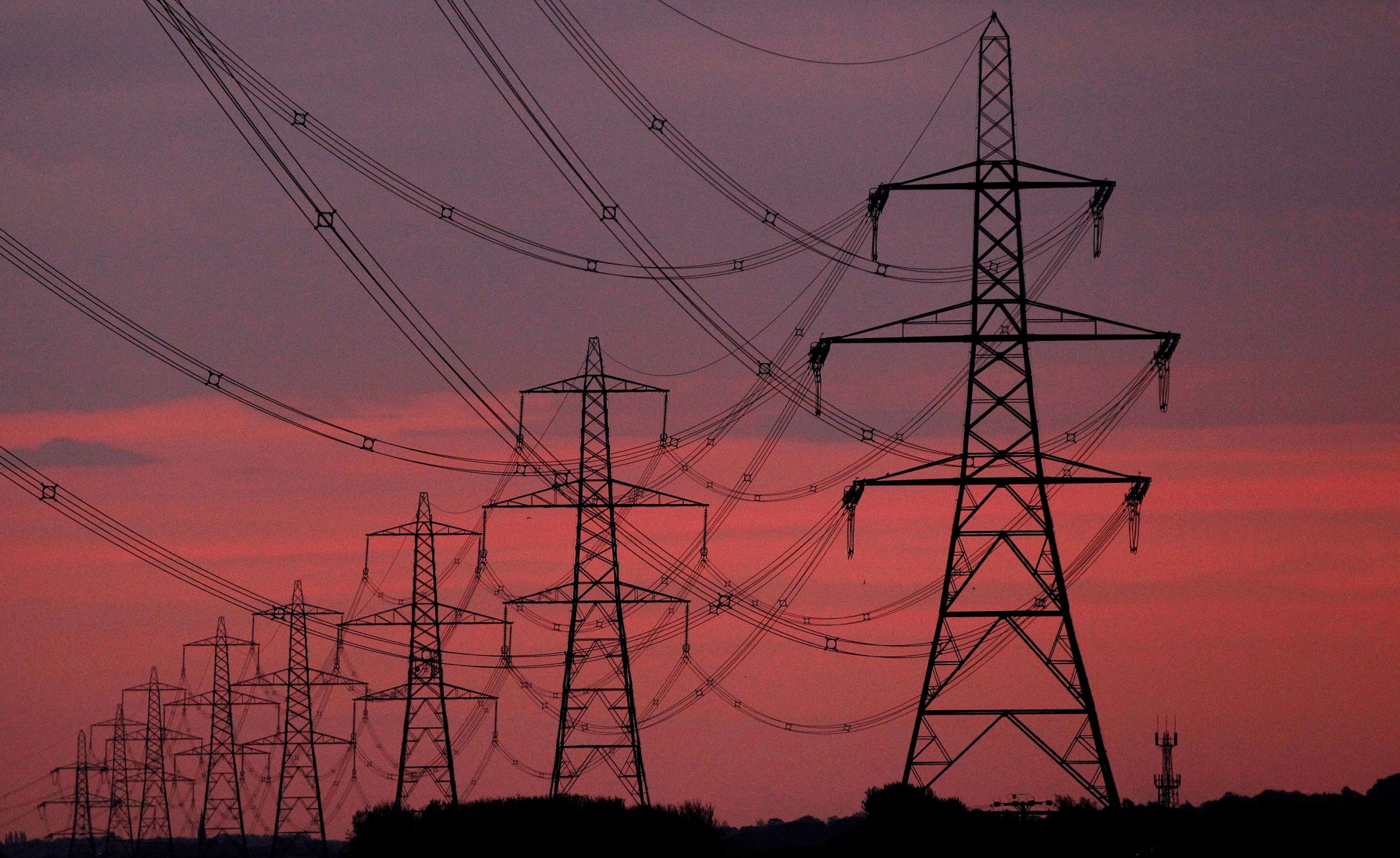 Chances are, you’ve seen electricity pylons without ever really noticing them.

That’s to be expected: there are 22,000 pylons across England and Wales covering over 4,300 miles. But they kind of fade into the background during road trips or country walks. Or house sales.

Also to be expected: the design hasn’t really changed in nearly a century.

A new pylon has been developed and could one day be rolled out across the country. It’s the first signifciant change in design since 1927.

Rather than the standard, Eiffel Tower-style ‘lattice’ design, the modern structure has a T-shaped design and was created by a Danish company called Bystrup.

Bystrup won a competition in 2011 with its design and now, a decade later, the first of these new pylons are being installed and switched on.

The first ones to be activated by National Grid will form a 35-mile route between Bridgwater and Portbury in Somerset.

Standing 115-foot high, the new pylons are a third shorter than the traditional steel ones up and down the country. They have a smaller ground footprint, requiring less land.

‘We are always looking for innovative new ways to mitigate the impact of our infrastructure on the natural environment and projects such as T pylons are a great example,’ said Chris Bennett, acting president of the National Grid Electricity Transmission back in September.

‘This new design forms part of our significant investment in the network in England and Wales, adding capacity onto the grid to deliver increasing amounts of low carbon energy and support the UK’s drive towards its net zero target.’

The electricity supply for the new pylons is due to be turned on in October and 249 older ones will be removed as part of the project.

Fun fact: The word pylon comes from the Greek word ‘pyle’, meaning ‘gateway’ and their design is meant to be reminiscent of the doors on either side of Egyptian temples, hence their obelisk-like name.