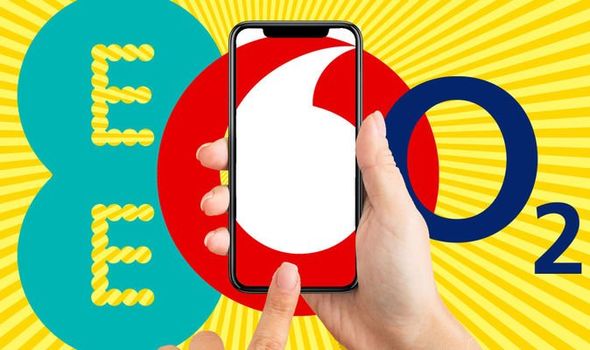 EE, Vodafone and O2 customers can now find out how their service stacks up against the competition, with a new study revealing which mobile phone provider receives the most complaints. Ofcom has released a new report which analyses which mobile phone provider received the most amount of complaints for the final quarter of last year. And two providers were ranked bottom of the pile by Ofcom.

Both Three and iD Mobile received the most amount of of pay-monthly mobile complaints per 100,000 customers.

Three and iD Mobile received six complaints per 100,000, with Virgin Media and Vodafone just behind on five per 100,000.

While the other issues customers had were to do with faults, service and providing complaints (18 percent) as well as issues related to changing a provider.

For Three the biggest customer gripe was to do with billing, pricing and charges (30 percent) followed by complaints handling (25 percent) and issues to do with changing providers (19 percent).

The main complaint driver for Virgin Media customers was to do with complaints handling, followed by changing provider and faults, service and provisioning issues.

Vodafone explain how to set up your broadband router

This quartet of mobile phone providers all received more complaints than the industry average (three per 100,000) as did BT Mobile (four per 100,00).

Ranked top of the pile was Tesco Mobile who just received one complaint per 100,000 subscribers.

Tesco’s offering was followed closely by a trio of operators – Sky Mobile, EE and O2 who had just two complaint per 100,000.

Ofcom also ranked which broadband, pay TV and landline phone services received the most and least amount of complaints. 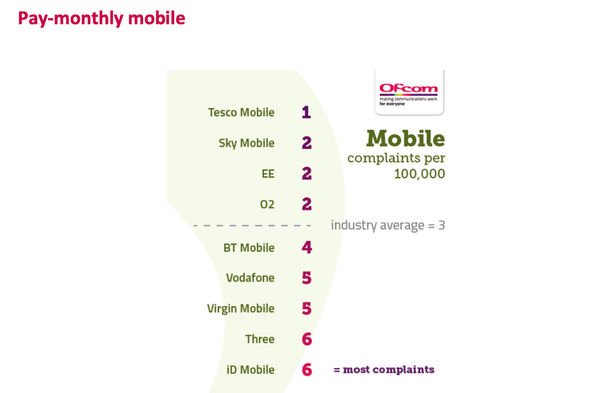 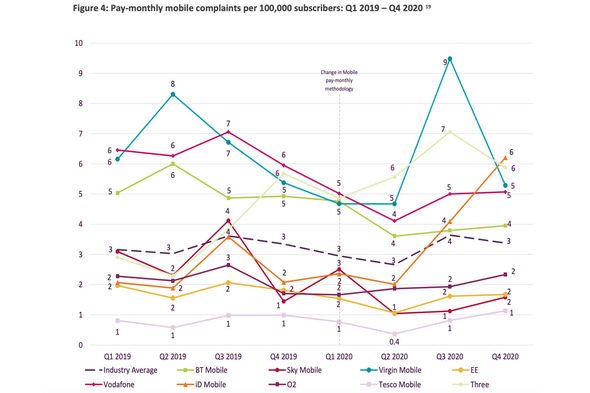 Here’s what you need to know, with different service providers ranked from best performing to worst…