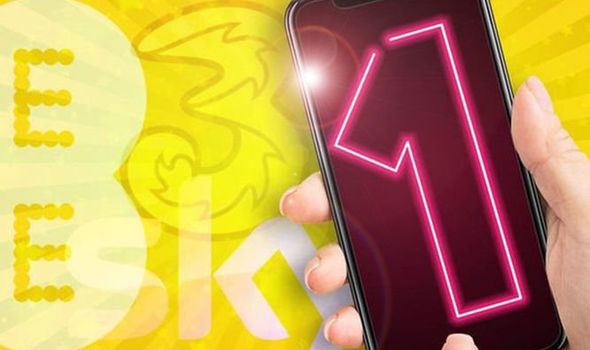 The UK’s biggest mobile networks might boast that have the most users or the greatest 5G data speeds …but they can’t come close to matching their smaller rivals when it comes to value for money or customer service.

That’s the finding of the latest Which? customer satisfaction survey, which it publishes every year, and has revealed some surprise winners and losers. Despite their grip on the market, EE, O2, Three and Vodafone were all beaten by other networks when it comes to value for money, customer service and network reliability.

Coming bottom of the pile in this latest report was Three Mobile which earned the lowest score of the Big Four providers. According to Which? value for money and network reliability were key weak points for Three.

EE and Vodafone didn’t perform much better with customers criticising them for poor value for money. Out of the main networks, O2 scored the highest with the firm earning joint fifth place out of a total 15 providers.

So, if the Big Four aren’t coming out on top who are the winners?

Claiming top spot was GiffGaff who earned strong ratings in several categories with 91 per cent of customers saying they’d recommend it to a friend.

This network offers something pretty unique as rather than sign-up to lengthy contracts, giffgaff customers can pick and choose how much data, call minutes, and text messages they’ll need each month. That means if you’re staying at home all month and contected to Wi-Fi you can reduce your data usage then add more when you start getting out and about.

Tesco often has cheaper deals and one bonus Sky has is that you can roll over unused data to dip into at a later date. SMARTY is also popular as they don’t tie you into any long-term deals so you can leave at any time.

Speaking anout the latest report, Rocio Concha, Director of Policy and Advocacy at Which?, said: “Our research found that the biggest mobile providers are being outshone by their smaller rivals. A provider should not only give you good network reliability but also value for money and customer support when you need it.

“If customers are out of contract but happy with the service they’re receiving, they should try negotiating a new deal but if all else fails it might be time to switch.”