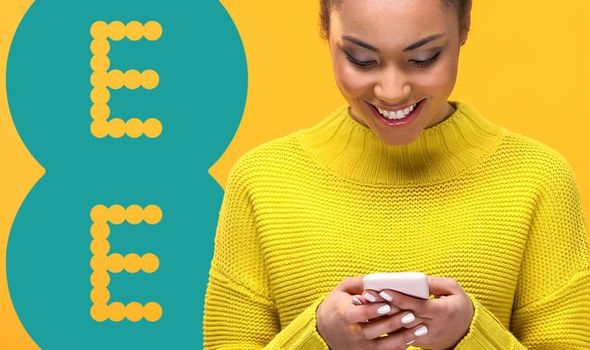 EE first announced that it was offering NHS workers unlimited data at no extra cost last April. The free incentive had been due to expire this month but with the pressure now greater than ever on these key workers, the mobile network has now extended things until June 2021. That means anyone who has signed up to the programme can use as much data as they need without worrying about extra charges or running out of internet access.

EE says that since it launched the incentive over 300,000 NHS staff are now benefitting from it. If you are an NHS worker and haven’t signed up you can still take advantage of the free data with EE confirming that the offer is still open for new registrations.

Staff with a valid NHS email address and on an EE pay monthly contract can apply online now. It is also available to NHS staff already receiving discounts on their monthly mobile plans from EE.

Speaking about the news Marc Allera, CEO of BT’s Consumer Division, said: “Over a quarter of a million NHS staff are benefiting from unlimited data and they’ve told us how crucial it is when they’re out vaccinating people and for keeping in touch with loved ones after a busy shift. We want as many NHS workers to benefit as possible, so I ask that if you know someone who works in the NHS please spread the word. Along with the 20% discount we already provide, this is a thank you for NHS staff who work so hard to look after us all.”

The network has confirmed that it’s now switching on its speedy 5G signal in more parts of the UK.

A total of 13 new towns and cities, including Leamington Spa and Halifax are getting access to this new technology which now brings EE’s coverage to 125 locations across the UK.

If you weren’t aware, 5G is capable of beaming files and streaming content on your phone at speeds in excess of 300Mbps which makes it considerably faster than the older 4G system. As an example, with a speed of 300Mbps you’d be able to download a full HD blockbuster movie in around 3 minutes. On 4G this would take over 12 minutes.

Along with being quicker, there’s another bonus as 5G can cope with more people using it at the same time.

That means you should still get blisteringly quick downloads even when at congested areas such as train stations and football stadiums.