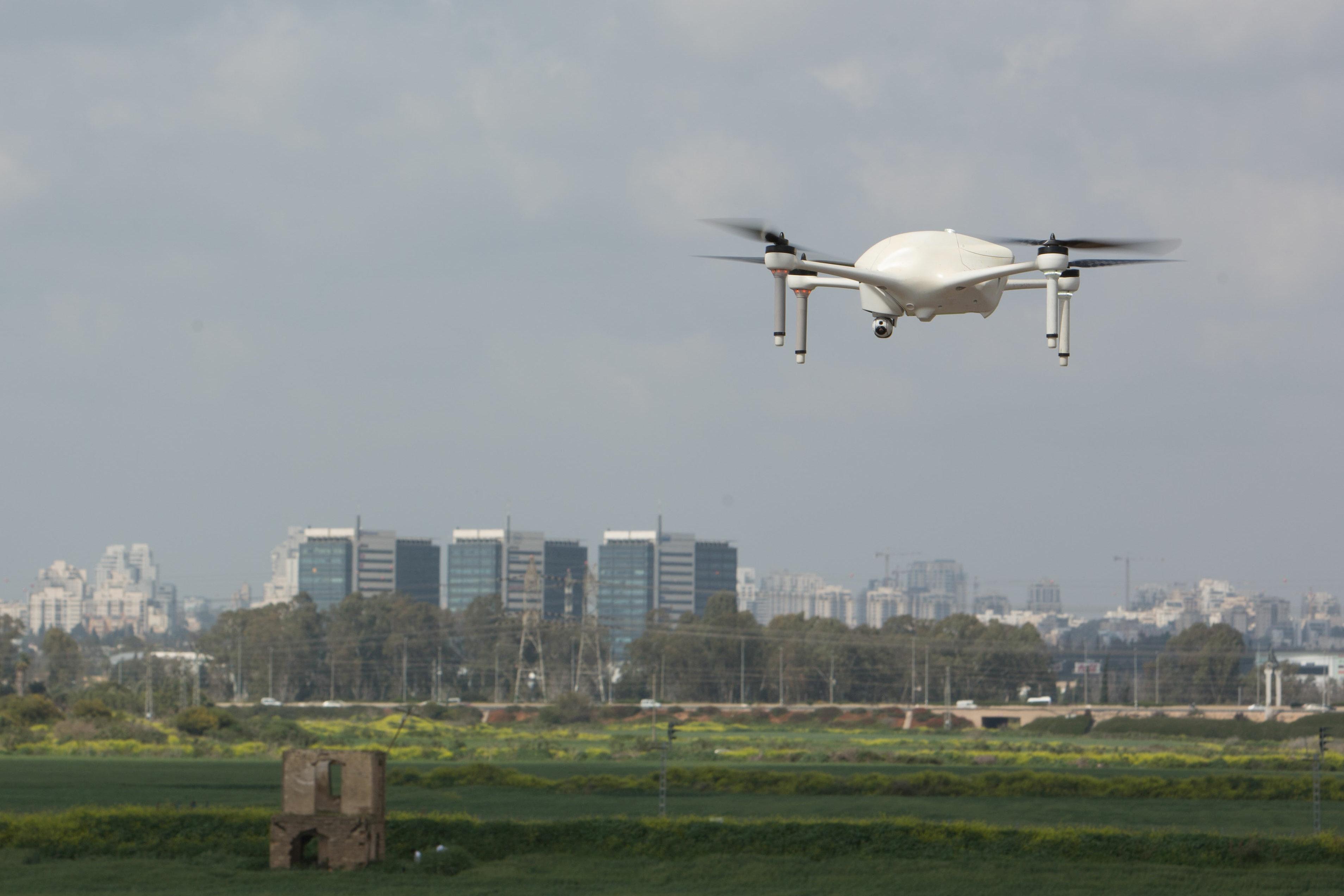 JERUSALEM (Reuters) – Israel’s Airobotics, a maker of automated industrial drones, said on Monday it was moving its manufacturing to the United States to meet growing demand in the U.S., Australia and other areas in Asia-Pacific.

As a result, its manufacturing line in Israel will be closed. Some of the 20 workers in Israel have been offered to relocate to its new global headquarters in Arizona, while Airobotics said it planned to expand its U.S. staff.

Airobotics’ research and development center will remain in Israel.

It noted that was in a period of “hyper-growth” and strong demand in mining, inspection and construction.