The all-new Disney+ streaming service launched in the US late last year and now we finally know when it will be beamed into UK homes. Disney has just announced full details of its European arrival and there’s not too long to wait before you’ll get access to hours of movies, TV shows and exclusive content.

Disney+ will officially launch in the UK on March 24 with it also becoming available in Ireland, France, Germany, Italy, Spain, Austria, and Switzerland on the same date.

Along with that release date we also now know how much it will cost and there’s one way to make it cheaper than your Netflix subscription. That’s because Disney is offering a yearly £59.99 price plan which works out at less than £5 per month – the Basic Netflx subscription costs £5.99.

If you don’t want to commit for a year then there’s also the option to pay on a monthly basis which will then cost you £5.99 – the same as Netflix.

Disney says that its Disney+ service offers fans of all ages a new way to experience the unparalleled content from the company’s iconic entertainment brands, including Disney, Pixar, Marvel, Star Wars, and National Geographic, as well as exclusive original programming including feature-length films, series, documentaries, and short-form content made exclusively for the service. 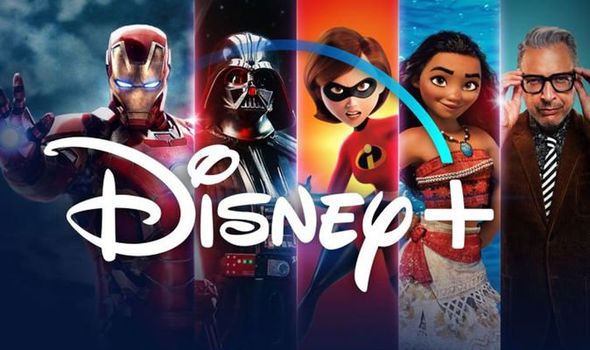 At launch, those signing up will have instant access to numerous shows including access to the critically acclaimed “The Mandalorian,” which comes from executive producer and writer Jon Favreau.

There’s also High School Musical: The Series  which is a creative modern take on the hit franchise complete with meta references, a fresh documentary-style feel and a soundtrack which features nine new original songs while also paying homage to fan favourites from the classic film.

The World According To Jeff Goldblum, is also a show which is coming to Disney+ and explores the wonderful and often astonishing world of deceptively familiar objects.

Other original titles available at launch include “Encore!,” executive produced by Kristen Bell; “Diary of A Future President” from creator and executive producer Ilana Peña (“Crazy Ex-Girlfriend”) and executive producer, Gina Rodriguez (“Jane the Virgin”); and “The Imagineering Story,” chronicling the eclectic group of extraordinary creatives who bring Disney Parks to life, among many other exciting shows.

Disney says that subscribers will be able to enjoy the Disney+ experience on nearly all major mobile and connected TV devices at launch, including gaming consoles, streaming media players, and smart TVs. 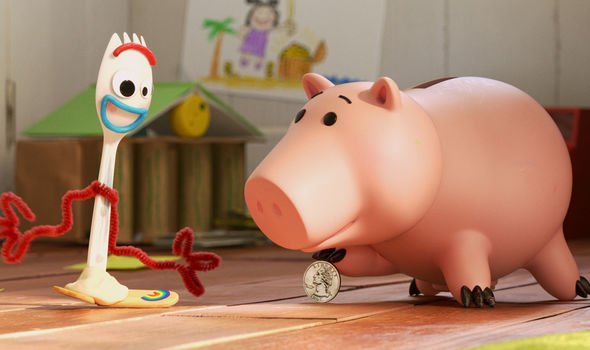 Users will access high-quality and commercial-free viewing, up to four concurrent streams, unlimited downloads on up to ten devices, personalised recommendations, and the ability to set up to seven different profiles, including the ability for parents to set Kids Profiles that have an easy-to-navigate, child-friendly interface to access age-appropriate content.

Here’s everything that’s included in your subscription to Disney+

● The Best Stories in the World, All in One Place with a dedicated home for movies, shows, shorts, and originals from Disney, Pixar, Marvel, Star Wars, National Geographic, and more.

● Opportunity to re-live favorites with unlimited access to thousands of the Disney movies and shows you love, now available for everyone to enjoy.

● A consumer-friendly experience that’s easy-to-navigate with no ads, personalized recommendations, high-quality viewing, and most importantly, unlimited downloads on up to 10 devices.