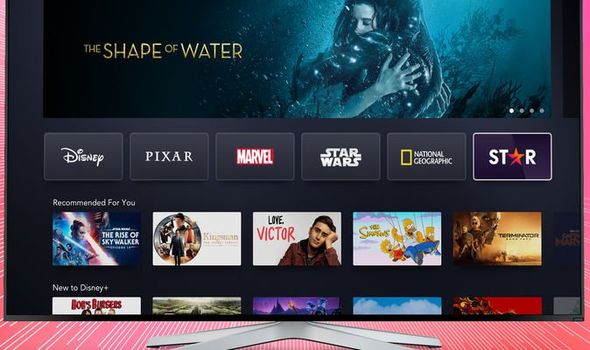 Disney has confirmed plans to increase the monthly cost of its Disney+ subscription service from February 23, 2021. That means anyone who subscribes for the first time at the tail-end of next month will need to cough-up £7.99 a month – a price rise of £2 compared with the £5.99 a month subscription cost since Disney+ launched in the UK on March 24, 2020.

If you don’t fancy paying an extra £24 a year for the Netflix rival, which offers unlimited access to animated Walt Disney classics, Pixar films, National Geographic boxsets and movies, as well as the complete Star Wars saga, Marvel Cinematic Universe, and every episode of The Simpsons, then there is a sneaky way to get around the incoming price rise.

For those who already have a subscription to Disney+, the company has confirmed that it will continue to honour the existing £5.99 a month cost for an extra six months. So while those signing up to Disney+ for the first time on February 23 will be charged £7.99 a month, those who already hold an account won’t have to pay that amount until August 23, 2021.

But – and here’s the really clever bit – if you pay for an annual plan before February 23, 2021, Disney has confirmed that it will honour that price for the entire 12 months of your subscription. So, you’ll be able to bag a year of Disney+ for £59.99, compared with £79.99 if you subscribe at the end of next month.

That’s such a good deal that existing subscribers might want to cancel their current monthly subscription and then purchase an annual plan for their existing account when your current month has expired. Of course, you’ll need to make sure the timing of your monthly Direct Debit lines up, otherwise you could be landed with the new higher price tag (and have cancelled your ability to continue at £5.99 a month until August).

The price rise will impact all Disney+ subscribers, which includes those who use the service on a tablet, stream from their Samsung Smart TV, PlayStation or Xbox, Apple TV, or Sky Q set-top box.

The news of the increased monthly subscription cost follows a barrage of announcements about new original content coming to Disney+. The House Of Mouse has greenlit roughly 10 original shows set in the Star Wars universe, sparked by the colossal success of The Mandalorian. There’s a further 10 series that will be interwoven with the Marvel Cinematic Universe, which has already spanned 23 outings in multiplexes worldwide with a further 14 to come. Dozens more series based on properties from Pixar and Disney Animation will follow in the coming months and years, Disney has confirmed.

But perhaps most excitingly of all, Disney has announced that it will bring an entirely new streaming service within its existing Disney+ app. Dubbed Star, the new option will be home to more “mature” content commissioned by Walt Disney, including shows and movies acquired when it bought 20th Century Studios back in March 2019. According to the Hollywood giant, the introduction of Star in the UK, mainland Europe, and other markets worldwide will roughly “double the amount of content” available on Disney+.

UK fans will be among the first in the world to stream content from Star, when it appears in the Disney+ app on February 23, 2021.

Star will appear as a separate tile on the homepage of the Disney+ app. Disney+ already has standalone tiles to access Marvel, Star Wars, Disney, Pixar and National Geographic content, so the arrival of the new option won’t require a redesign or anything drastic. Those with younger viewers at home can lock access to Star by opting out of mature content. Certain shows and films can also be blocked using an age rating feature, Disney has confirmed. 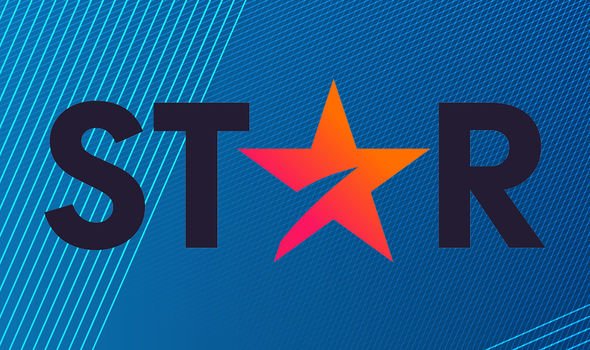 According to the company, Star will become “home to thousands of hours of television and movies from Disney’s creative studios, including Disney Television Studios, FX, 20th Century Studios, 20th Television.” However, Disney kept shtum about any specifics. Nevertheless, it’s not hard to imagine a number of classic film franchises, like Alien, Die Hard, Kingsmen and Planet of the Apes, coming to the Star tab within Disney+ as well dozens of boxsets, including Buffy The Vampire Slayer, The X Files, and Family Guy.

Whether Disney plans to greenlight exclusive shows and movies based in these worlds remains to be seen, but that could be a sure-fire way to ensure older viewers still feel the need to keep paying the monthly subscription fee.

While rival services like Amazon Prime Video and Netflix targeted the bill-payers from the outset, with the likes of The Grand Tour, The Man In The High Castle, House Of Cards, Orange Is The New Black, The Crown, and Too Hot To Handle standing out as some of the biggest original shows, Disney+ has remained firmly family-orientated. In the US, this is mitigated with a bundle of Disney+, Hulu, and ESPN Plus that costs $13.99 a month from Disney.

With the arrival of Star within Disney+, UK subscribers should finally be able to enjoy a selection of content from Hulu.