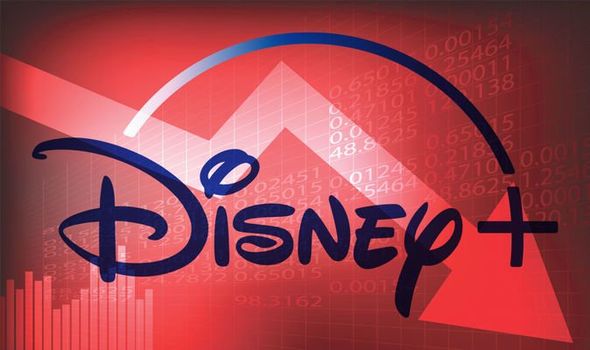 Disney Plus down reports are surging in right now, with thousands of Disney+ users being hit with problems.

Independent outage monitor Down Detector has seen a huge spike in Disney Plus, recording thousands of reported issues.

According to Down Detector stats, some 65 percent of affected Disney Plus users are experiencing streaming issues.

While other Disney+ users are facing login problems.

According to the Down Detector outage map, the Disney Plus users in the UK and US are among this affected by today’s service issues.

As the reported outage hit users took to social networking site Twitter to tweet about the problems they were facing.

Disney+ subscribers tweeted out pictures of “unable to connect” error screens they were being greeted with.

While other Disney Plus users said they were getting an error 42 message.