Disney debuted its long-awaited Disney Plus platform today, with millions of fans excited to get their hands on the mass media company’s promised catalogue of classic films and new original shows. The Walt Disney Company has stated the platform will include a dizzying selection of television and films, which will be added over time. Viewers will be able to watch all Disney has to offer over multiple devices.

When can you download the Disney Plus app on iPhone and android?

Disney Plus officially launched today, but only in a small selection of countries.

People in the US, Canada and the Netherlands will be able to sample what the platform has to offer today after the service went live at 6am ET.

Users reported the various apps went live much earlier, which are available on several services. 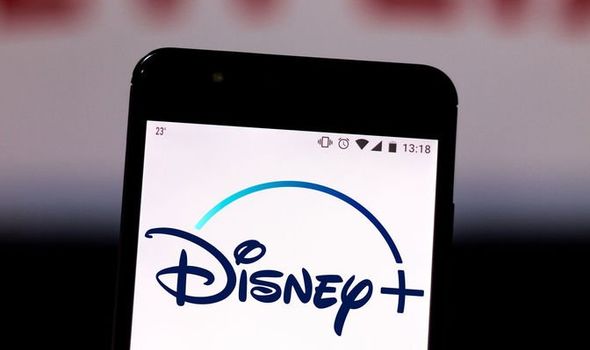 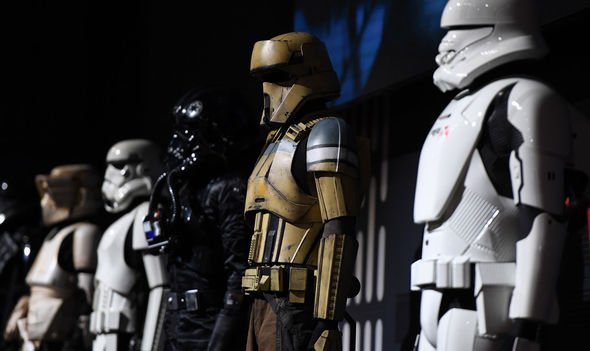 Customers in the US, Canada and the Netherlands can download the Disney Plus app on the following services: 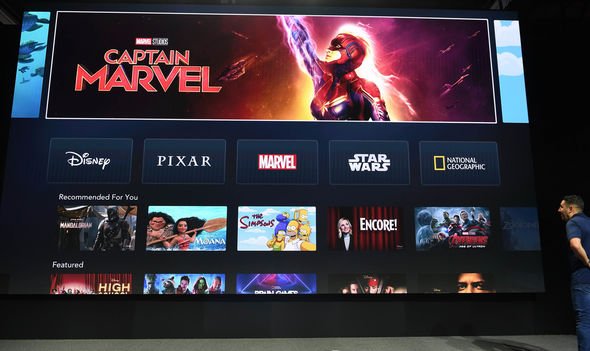 When is Disney Plus available in the UK?

As is tradition with releases which come to the US and Canada first, UK residents will have to wait much longer for Disney Plus.

Disney revealed via Twitter on November 7, the UK, Germany, France, Italy and Spain would receive the service on March 31, 2020.

In their Tweet, Disney also warned content would vary by region, suggesting Europe might not get some of the same titles already available across the pond. 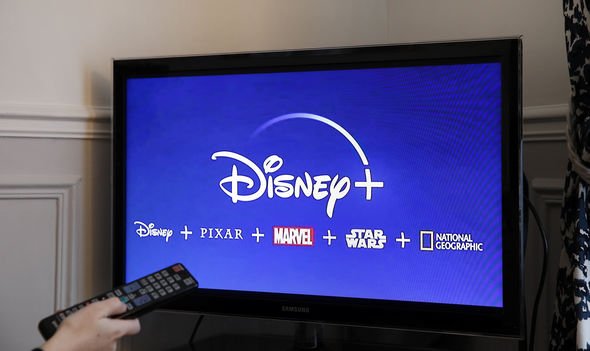 How much does Disney Plus cost?

In the US, Disney Plus currently has two different price plans; monthly and yearly.

Disney is yet to reveal approximate costs for the UK but said there would be different price plans available.

In mainland Europe, Disney Plus could cost €7.49 for the month, and €75.99 for a year-long subscription.

Their content is spread across a raft of franchises, including Marvel, Disney Pixar, Star Wars and 20th Century Fox properties.