From tomorrow, Disney+ subscribers in the US will be able to start streaming Frozen 2 – the critically acclaimed sequel to the 2013 original. So if you never found out what happened to Elsa, Anna, Kristoff and of course, Olaf, then now is your perfect chance.

Australian customers will be able to watch the blockbuster two days later, on March 17.

In a tweet from the official Disney+ account, the streaming service confirmed subscribers will be able to watch Frozen 2 – that released back in November last year – from Sunday.

It read: “Surprise! Frozen 2 is coming early to Disney Plus. Start streaming this Sunday.”

Of course, fans in the UK won’t be able to stream anything on Disney+ until the service launches on March 24. It’s expected Frozen 2 will be available from the get-go, but this hasn’t been confirmed by the media conglomerate. 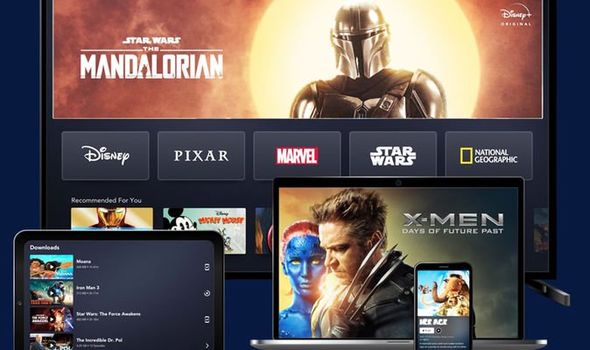 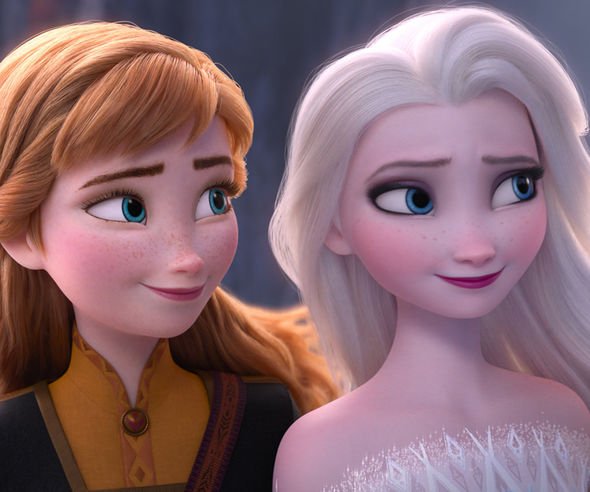 Frozen 2’s arrival certainly bolsters Disney+’s constellation of content that ranges from new and exclusive shows to your childhood favourites.

The most popular original show to debut on the streaming service so far is certainly The Mandalorian. The high-budget series follows the tale of a lone bounty hunter and takes place between Star Wars: Return of the Jedi and The Force Awakens.

Disney has confirmed The Mandalorian will be available to stream as soon as the service launches in the UK. However, it seems Star Wars fans won’t be able to binge the entire first season at once – Disney has said episodes “will start to roll out from March 24th”.

Star Wars aside, Disney+ is brimming with content for you to enjoy. There’s a live-action make of the Lady and the Tramp in the works in addition to a Toy Story TV series centred around a new character called Forky. High School Musical fans can also look forward to the somewhat bizarrely named High School Musical: The Musical: The Series, too.

Disney+ will launch in the UK on March 24 and will cost £5.99 per month or £59.99 for the year. The streaming service will also debut in Ireland, France, Germany, Italy, Spain, Austria, and Switzerland on the same day, too.

A seven-day free trial period will be offered to everyone signing up from launch, meaning you’ll have plenty of time to see whether Disney+ is for you or not.