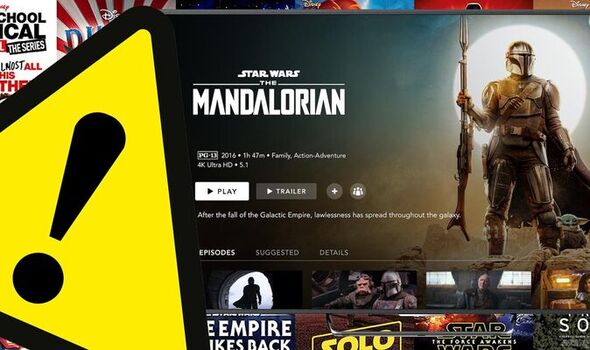 Disney fans that have been thinking of subscribing to Disney+ – but haven’t tried it out yet because there’s no Disney+ free trial – need to take advantage of a bargain deal that offers a cut-price subscription for just £1.99. Usually, a Disney+ subscription costs £7.99 a month or £79.90 for a year, but for Disney+ Day 2022 the House of Mouse has cut the price of a monthly subscription to just £1.99. You won’t find Disney+ at a better price than that, and if you want to take advantage of this deal you need to act fast – with the offer ending in just a few days’ time.

New and returning users can secure an incredible 75% discount on a one-month subscription to Disney+ with this epic Disney+ Day deal.

The Disney+ £1.99 offer ends on Tuesday, September 20 with the deal no longer available after 8am BST.

If you’ve been thinking of getting a Disney+ subscription for a while this really is a deal you shouldn’t miss.

For less than the cost of a sandwich or a coffee, you’ll get access to a wealth of content for you to enjoy for a month.

Disney+ of course includes the back catalogue of family-friendly Disney and Pixar hits, as well as all the Star Wars and Marvel movies. 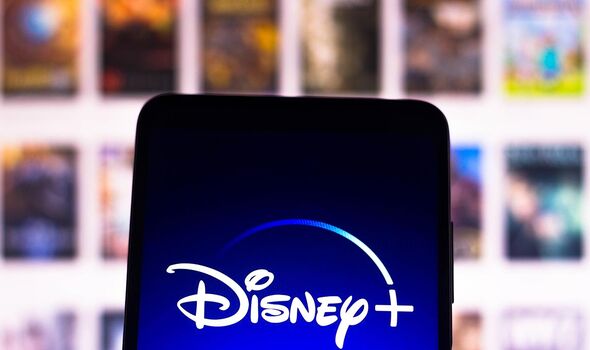 But there’s so much more to Disney+ than that. In the three years since Disney+ first launched the Netflix and Amazon Prime Video rival has built up an incredible library of exclusive content which just keeps on growing.

Disney+ is home to hit original series such as The Mandalorian, WandaVision, Hawkeye and She-Hulk.

And more and more original content keeps on getting added to Disney+, with the new Star Wars series Andor out on September 21 – which comes a few months after the Obi-Wan Kenobi show starring Ewan McGregor launched.

Besides this, Disney+ – unlike other streaming services – gets blockbuster Hollywood movies a few months after first being shown in the cinemas. 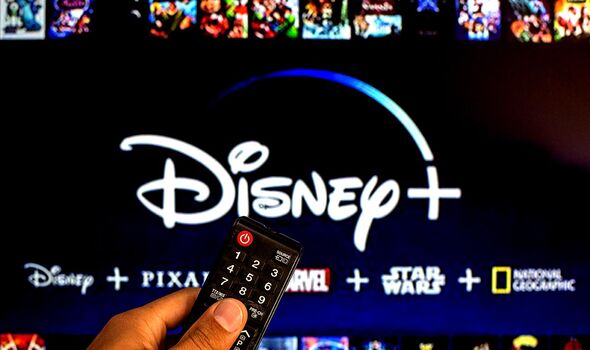 Thor: Love and Thunder – which only hit UK cinemas back in July – launched on Disney+ on Disney+ Day earlier this month.

While Disney+ is also home to the recently released new Predator movie Prey which has been a hit with fans and critics alike.

All of this is in addition to the wealth of other great content available on Disney+, such as every episode of The Simpsons, classic shows like The X Files and Buffy and other iconic and timeless movies like Die Hard.

The Disney+ £1.99 deal has gone live ahead of a fast-approaching price rise which is hitting the US in December.

This price rise is coming alongside the launch of a new ad-supported membership tier in the States towards the end of this year.

It hasn’t been confirmed if the UK market will also be getting a similar price rise or not, but if you want to try out Disney+ for a bargain price before committing to paying the full membership cost then this limited-time £1.99 deal is a great option.

New and returning users can secure an incredible 75% discount on a one-month subscription to Disney+ with this epic Disney+ Day deal.