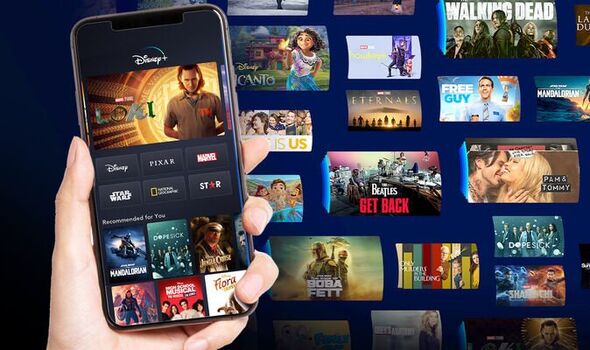 Disney+ has announced that it will expand its hugely-popular streaming service to 42 new counties in the next two months. Disney+ is currently available in 60 nations around the globe. Given this Netflix rival only launched in November 2019 in the United States, Canada, and the Netherlands, before rolling out to the United Kingdom and a number of European countries in March 2020 – that’s a pretty rapid global expansion.

For comparison, Netflix is now available in 190 countries worldwide. When the US streaming service rolled out across the globe back in 2016, expanding from 60 countries to 190 nations in one fell swoop, CEO Reed Hastings announced that it was “the birth of a new global Internet TV network”.