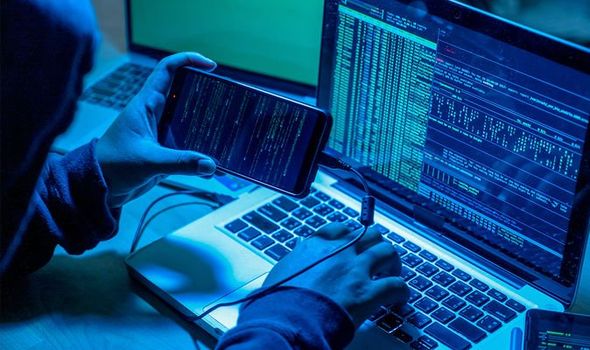 Pegasus has been called the “most sophisticated” smartphone attack ever. It gains remote access to iPhone and Android phones through exploits deep in the operating systems and can infect your phone through little more than a WhatsApp.

Once installed, the Israeli-owned spyware can read your text messages, track calls and locations, steal your passwords and even use your own microphone and camera to secretly record conversations. Last month, it was dramatically revealed to be infecting the phones of hundreds of journalists, politicians and activists around the world, allowing rogue governments to spy on their every move.

It’s clearly not something you want lurking on your own smartphone. But how can you tell if your Android or iPhone is infected?

There’s now a simple way to find out – that might even already be installed on your PC. iMazing, a popular file management software, has just added a free tool to help you find out if Pegasus is infecting your devices.

The “Spyware Detector” tool looks through your phone back up to spot any tell-tale signs of the spyware. It comes bundled with iMazing’s existing software, which can be downloaded for free onto any computer.

The company was inspired to create the feature after Amnesty International released a similar tool which was more difficult to use.

Although it’s unlikely your phone has been targeted by Pegasus – unless you’re some kind of public or controversial figure, or even a criminal – it’s still an easy way to get complete peace of mind.

Pegasus was first uncovered in August 2016, when a human rights activist was targeted by a spam text. Experts examined the link in the message and found it could have hijacked his phone. Years after it was exposed, Pegasus is still being used by authoritarian governments and other secretive clients of NSO Group.

What scares researchers is it’s so-called “Zero-click” attack. You don’t need to physically click anything for it to worm its way onto your device. For example, WhatsApp calls and iMessages may be vulnerable.

If you’re still worried, Express.co.uk recently shared a CIA analyst’s top advice to protect your phone from silent hackers – and it’s as easy as turning it off and on again.