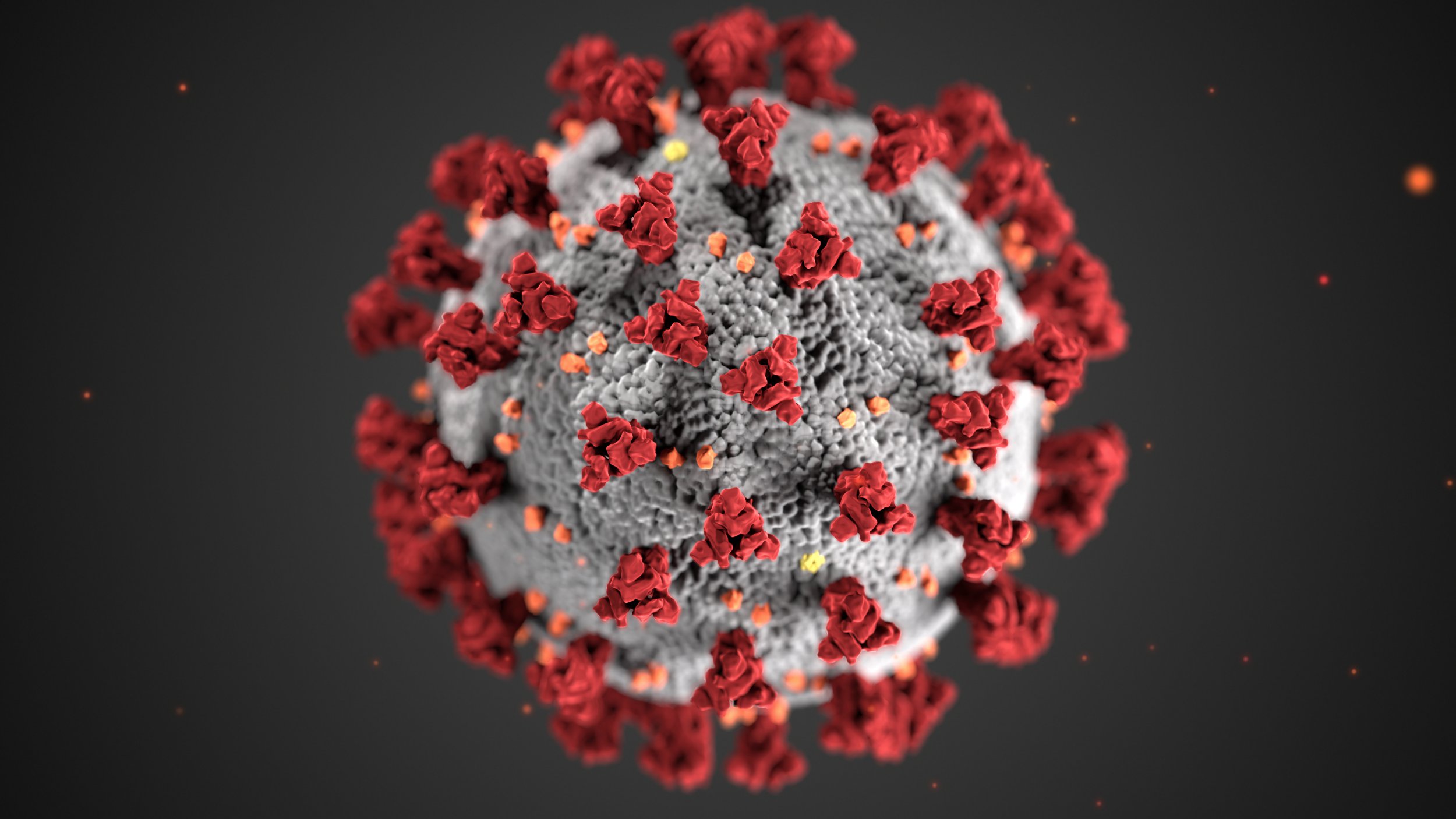 Scientists in Japan believe the numbers of Delta variant Covid-19 cases may be falling because it has mutated itself into extinction.

Delta, one of the so-called ‘lineages’ of the coronavirus has rapidly spread to become the most dominant form of the virus.

It is believed to have originated in India and is much more transmissable than the original ‘Wuhan’ strain.

Like the UK, Japan fell victim to Delta and cases peaked at 23,000 a day back in August. However, that wave has almost completely passed with cases now down at 140 a day.

Experts there believe the Delta strain may have simply mutated its way out of existence, according to a report in The Japan Times.

When a virus mutates, it changes its genetic structure slightly. In some cases, this can help it dodge immunity or create different symptoms but it can also lead to evolutionary dead ends.

Researchers at Japan’s National Institute of Genetics believe this is what happened after looking at an enzyme called nsp14. The enzyme’s purpose is to correct errors caused by replication.

Ituro Inoue, a genetics professor at the institute, said Delta couldn’t keep spreading and repair the errors that piled up at the same time.

‘We were literally shocked to see the findings,’ Prof Inoue said. ‘The Delta variant in Japan was highly transmissible and keeping other variants out. But as the mutations piled up, we believe it eventually became a faulty virus and it was unable to make copies of itself.

‘Considering that the cases haven’t been increasing, we think that at some point during such mutations it headed straight toward its natural extinction.’

Others argue that Japan’s vaccination program is to thank for the dramatic fall in cases.

More than 75 per cent of Japan’s population is double jabbed and face masks are commonly worn in public environments in the country.