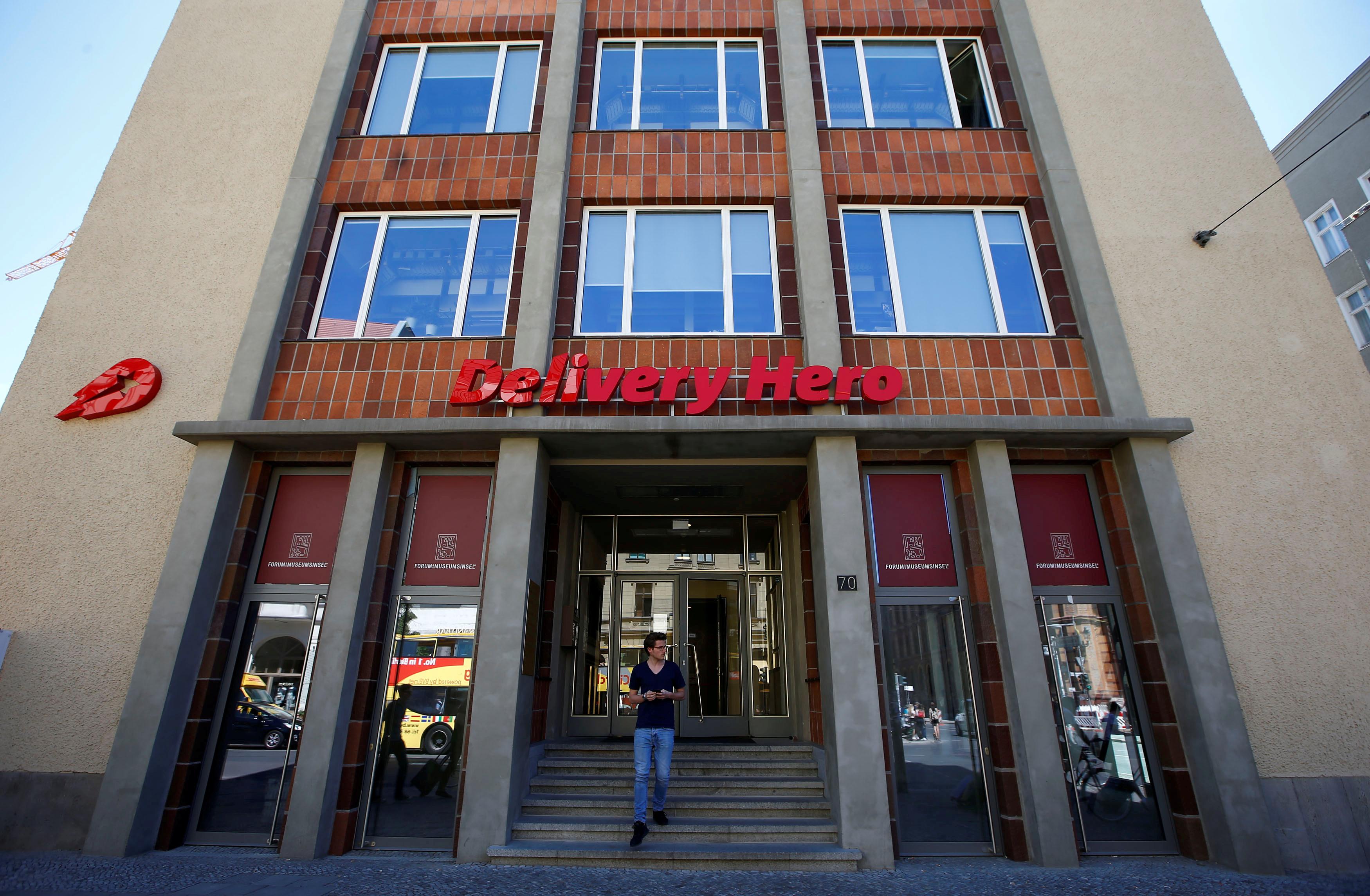 “We will properly challenge Uber Eats. We will start with 10,000 restaurants,” Niklas Ostberg said in an interview late on Tuesday. “We will have a wider selection and faster delivery than our competitors.”

The Berlin-based group, which operates in more than 40 countries, announced plans last month to enter the Japanese market, with an initial investment of 20-30 million euros.

Ostberg said in Japan the company would deliver groceries, electronics, books and more, as well as takeaway food, a shift it has also been making elsewhere, although he does not want non-food to become more dominant than food overall.

“At the end it is about everything that you can get delivered. Our competitors are Amazon and Google,” he said.

Ostberg said he was hoping for regulatory approval by the end of the year for Delivery Hero’s $4 billion deal to buy South Korea’s top food delivery app owner Woowa Brothers.

He said he would prefer to invest in technology and expanding into more products rather than more acquisitions.

“We have the firepower but it would not only be for scale. At the moment investing in technology is of more value for us,” Ostberg said.

The company raised its 2020 sales forecast last month after coronavirus lockdowns and investment in ultra-fast deliveries led it to report strong quarterly figures.