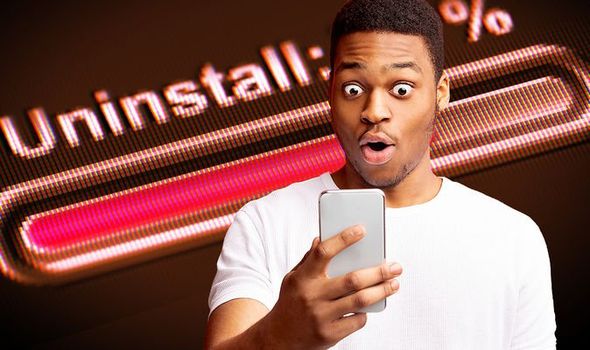 If you’re concerned about the amount of personal data available on your smartphone for third-party applications to peruse, there are a few apps that you should probably delete as soon as possible. That’s according to a new report from Blissmark, which singled out three apps that are especially egregious when it comes to data collection.

First up, Facebook. If you’re a prolific Facebook user, this one might hurt. After all, there are some huge benefits to having a Facebook account – the social network is almost unmatched when it comes to keeping in touch with friends, sharing photos with family members who live on the other side of the planet and joining like-minded groups to discuss your interests.

However, when it comes to data-tracking, Facebook is a monster. But don’t take our word for it – Facebook itself has been forced to list all of the identifiers it uses to gather information on its users in Apple’s App Store as part of its new App Privacy Labels, which act like those nutritional traffic lights on food packaging.

According to Facebook, third-party companies who use Mark Zuckerberg’s social network to target users can rely on data from your browsing history, search history, numbers of your contacts, your precise location, purchase history, photos and videos shared to Facebook, your home address and mobile number, the number of times the app has crashed on your smartphone, and more.

If you’re wondering how Facebook would have any idea what your browsing history looks like, if you have Facebook open in a tab on your web browser, it can track the activity taking place in other open tabs. Even if you close the tab with Facebook but remain signed in with that browser, anytime you come across a website with those Login With Facebook buttons – the company will remember your account (as you’re still logged in) and make a note of the site you’re visting to better tailor its advertisements. 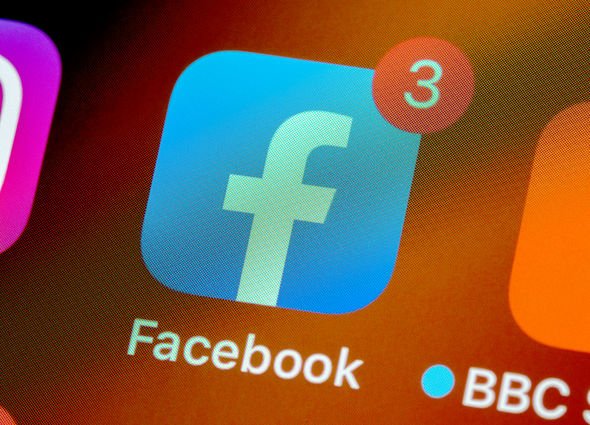 Blissmark describes this one as a “stalkerware app that markets itself to parents”. On the surface, mSpy pretends to be an innocent Find My Friends replacement designed to help parents keep an eye on the location of their children’s smartphones. The application, which is free to download but also offers in-app purchases, offers real-time location data and the option to set-up notifications when someone you’re watching leaves or arrives at a pre-determined destination.

All of this is possible with Apple’s Find My app, which is preinstalled on all iPhone, iPad and Mac. Apple keeps your location data locked down as it’s not massively interested in your location. Instead, it wants you and everyone else in your family to buy a pricey new iPhone – as Find My doesn’t work with any handsets running Android.

For families with smartphones on both iOS and Android, mSpy claims to be a viable alternative. However, the app wants access to an extraordinary amount of data. While it’s not alarming when mSpy requests access to your current location, it is a little baffling why software of this type would need to keep track of your text messages, phone calls, and activity on popular applications like WhatsApp and Snapchat. 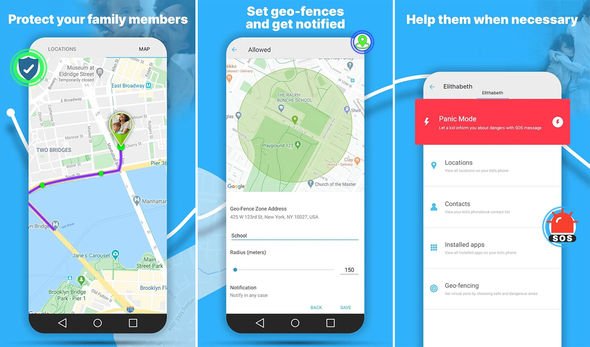 And finally, Words With Friends. This is a simple Scrabble-like game designed to be played with friends and family over a Wi-Fi or mobile data connection. However, privacy monitoring FTC Guardian has highlighted some privacy worries with the app. For example, the game tracks your precise location when playing the game to show location-based adverts.

Speaking of games, FTC Guardian also singles out Angry Birds as a bad app icon to have littered on your home screen. With more than 2 billion downloads and a Hollywood movie under its belt since it launched back in 2009, Angry Birds is a global phenomenon. However, its apps, sequels and spin-offs aren’t worth flocking to if you’re concerned about privacy.

As reported by FTC Guardian, Angry Birds logs information about your phone calls, your signal strength, the mobile network you’re currently using, device ID, and number. Angry Birds also has the distinction of being one of a handful of apps that GCHQ targeted to snag user information from smartphones thanks to its poor security. Yikes.

Newer versions don’t have that exact issue, but nevertheless, it might be worth another look if you’re trying to keep your data close to your chest.