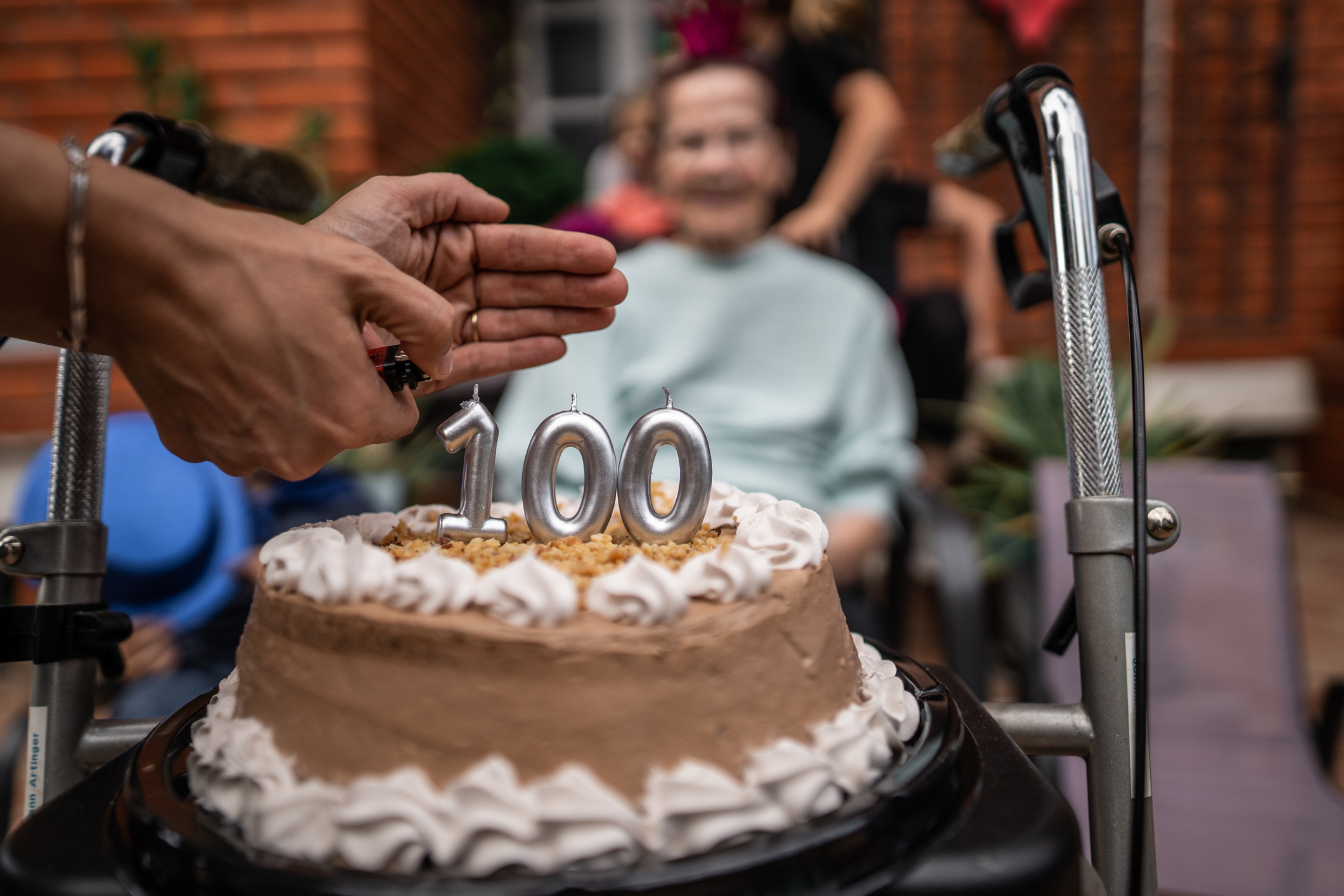 A marker that could show the ‘age’ of your body, by working out how old the immune system appears, has been found by scientists.

Researchers at the Buck Institute and Stanford University used machine learning to assess the blood of more than 1,000 individuals, calculating what they call an ‘inflammatory clock’, or iAge.

The iAge can be used to indicate how old an individual’s immune system seems, and how well it might act at fighting off diseases and infections.

‘Using iAge it’s possible to predict seven years in advance who is going to become frail,’ said Dr. David Furman, who lead the research at the Buck Institute for Research on Ageing.

‘That leaves us lots of room for interventions.

‘It’s becoming clear that we have to pay more attention to the immune system with age, given that almost every age-related malady has inflammation as part of its aetiology.’

Furman also claimed that a person’s iAge could be used to track their risk of developing a range of chronic diseases, like age-related frailty.

‘We now have means of detecting dysfunction and a pathway to intervention before full-blown pathology occurs,’ said Furman.

Key to finding the iAge was researchers’ ability to look at a vast range of potential biomarkers and analyse them with sophisticated computational techniques.

‘Standard immune metrics which can be used to identify individuals most at risk for developing single or even multiple chronic diseases of ageing have been sorely lacking,’ said Dr. David Furman, who lead the research at the Buck Institute for Research on Ageing.

Furman’s team honed in on one particular marker, called CXCL9, an immune cell that’s called into action whenever white blood cells swarm the site of an infection.

By calculating the levels of CXCL9, researchers could establish the age of a person’s immune system and their susceptibility to a host of conditions.

By detecting the age of someone’s immune system, researchers can give a measure of a person’s health, and how vulnerable they could be to diseases that kill them.

‘On average, centenarians have an immune age that is 40 years younger than what is considered “normal”‘, said Furman, referring those who were participating in the study.

‘We have one outlier, a super-healthy 105 year-old man (who lives in Italy) who has the immune system of a 25 year old.’

Researchers are hopeful that discovery of and research on the CXCL9 gene could also help to reverse ageing itself – in a study in mice and humans, silencing CXCL9 was found to make endothelial cells, which line blood vessels, perform better even when aged.

The paper was published in Nature Aging on Monday.