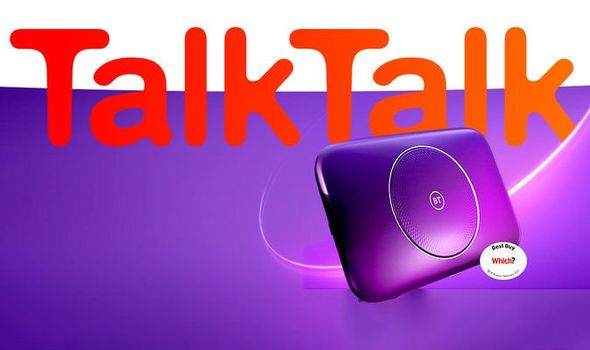 TalkTalk has some solid broadband deals available right now, especially for those looking to save a few quid. The latest batch of offers from the internet firm will be around until early September, so those whose contract isn’t quite up for renewal will still be able to take advantage of the latest deals.

TalkTalk is comparing its prices directly with BT, telling customers how much they could save by switching between the two companies. Since both are powered by Openreach cables – if you’re able to get a BT broadband connection at home, you’ll be able to sign-up with TalkTalk too. Not only that, but switching between the two companies is made easier by this shared infrastructure too. Under Ofcom rules, you don’t even need to bother ringing BT to tell them you’re leaving – the new company will handle all the hassle and end your current service so there’s no loss of internet before the new contract starts.

If you’re looking to make the biggest saving compared to what you’ll get from BT, look no further than TalkTalk’s Fibre 65 plan.

With average download speeds of 67Mbps, that should be more than enough to stream shows and movies from Netflix in the highest quality available (4K streaming requires a minimum of 25Mbps, Netflix claims). TalkTalk doesn’t impose any download limits, so you can spend all day and all night streaming without seeing any extra charges. There’s also a free Wi-Fi Hub thrown-in for free as well as 24/7 online support. According to TalkTalk, compared to similar speed plans from BT, you’ll save £112.86.

With speeds of 67Mbps and unlimited downloads, this bundle should be enough to handle your next Netflix boxset binge. And TalkTalk says its Fibre 65 deal will save you £112.86 compared with a similar plan from BT. Set-up won’t cost you, and TalkTalk offers free 24/7 support online.

The ‘Plus Package’ costs a little more each month, but includes an Amazon Echo Dot and Smart Plug so you can stream your favourite song or switch on lamps with a voice command. These would usually cost £74.98 when bought standalone. TalkTalk also throws in”SuperSafe” online security powered by F-Secure.