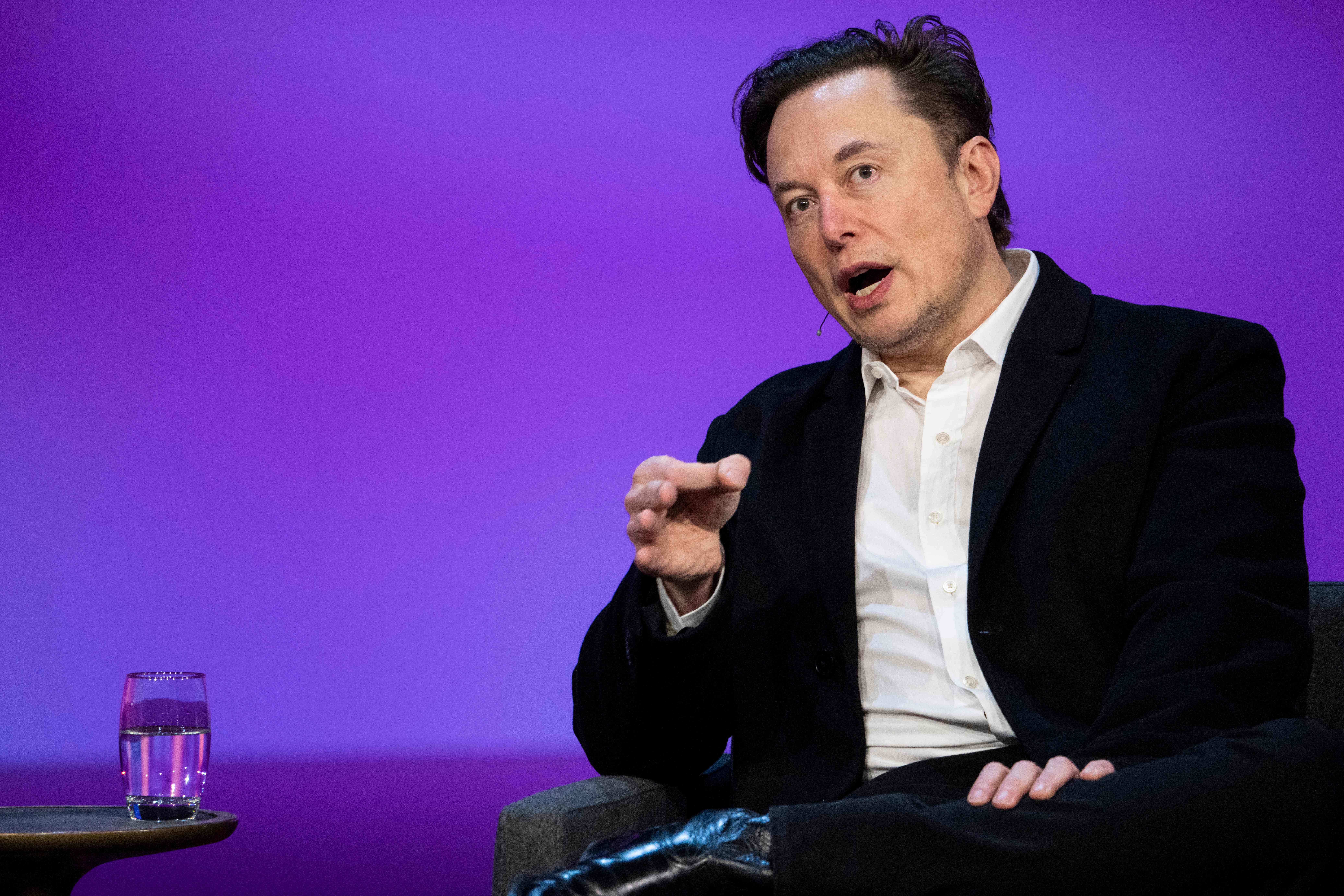 A network of cyber scammers is defrauding people by streaming fake Elon Musk videos on YouTube.

The criminals are reportedly hijacking YouTube accounts and using the videos to promote fake cryptocurrency giveaways.

This month, tens of thousands of people tuned into these streams over four days as reported by the BBC.

The billionaire seems to be aware of the scams as he called out YouTube in a tweet this week using his favourite weapon of choice — memes.

The hackers routinely change the name and picture of these YouTube channels to make them look like official Tesla channels.

The scammers are thought to buy emails and passwords from previous data breaches online and post.

The streams direct viewers to links inviting them to double their money by sending Bitcoin or Ethereum to the advertised digital-wallet addresses.

‘My followers on other social networks started asking me what is going on with the name of my channel and were very confused about why I was streaming Tesla content,’ Chilean urban-music artist Aisack whose YouTube channel was hijacked told the BBC.

‘It is very frustrating that your YouTube channel is hacked after dedicating so many years of work to it. I feel completely violated and insecure,’

‘We have strict Community Guidelines prohibiting scams, including Impersonation and hacking,’ YouTube told the BBC.

A spokeswoman for ARK told BBC that it ‘is aware of hacked third-party YouTube channels fraudulently posing as ARK’.

‘These accounts are impersonators and not affiliated with ARK Invest in any way,’ she said. ‘ARK Invest will never use YouTube or other social media to solicit money, including cryptocurrency,’